CORVALLIS, Ore. – The Star Trek and Star Wars universes have presented a number of strong female characters over the years, starting with bold Senator Leia Organa facing off with Darth Vader, and continuing with Lt. Nyota Uhura holding her own on board the Starship Enterprise. Female representation in these universes will be explored during “Trek Wars: Visions of Heroic Women,” on May 8 from 6-8 p.m., in the Learning Innovation center (LinC) 210 at Oregon State University.

Building off last year’s popular Trek Wars event, the night will include a panel of four experts, each speaking about their favorite female character from Star Trek or Star Wars, followed by an audience discussion. The event will also include trivia and costume contests, both with prizes. Audience members are encouraged to dress up in a sci-fi costume of their choosing (not limited to the Star Trek and Star Wars universes).

Panelists include Randall Milstein, astronomer-in-residence with the Oregon NASA Space Grant Consortium, instructor of the science of science fiction as well as physics, and a cosplay photographer at science-fiction conventions; Joseph Orosco, a professor of philosophy and peace studies who has taught a number of philosophy-based courses on “Star Trek”; Chryss Allaback, a theater teacher and artistic director of Eugene Trek Theatre; and Emily Simpson, a recent graduate of the OSU History of Science graduate program, and a space historian, and an astronomy instructor at OSU.

The event, sponsored by the Anarres Project for Alternative Futures, is free and open to the public. Pizza will be provided on a first-come, first-served basis. 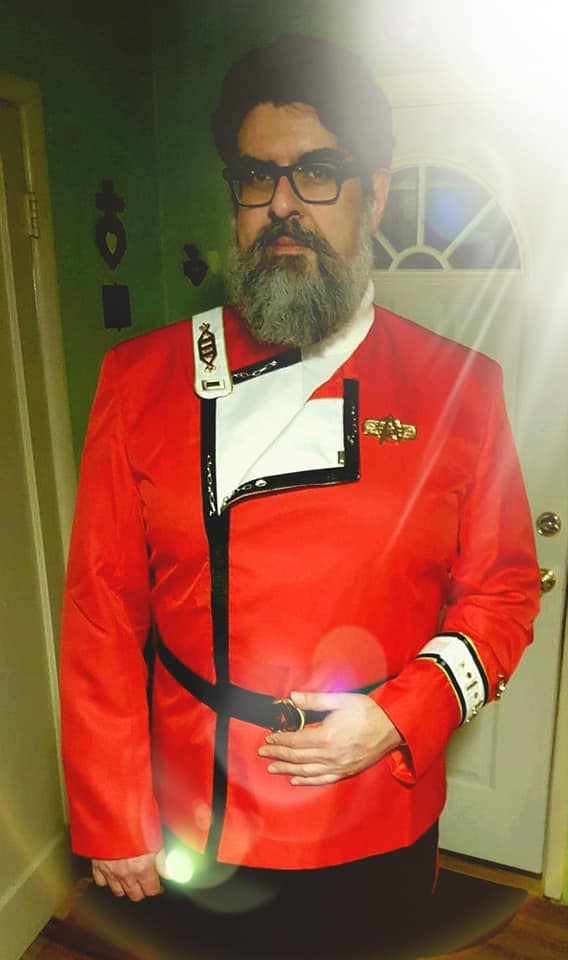