CORVALLIS, Ore. – Findings from an Oregon State University study into the effects of radiofrequency radiation generated by the wireless technology that will soon be the standard for cell phones suggest few health impacts.

But because 5G technology is so new, little is known about the potential health effects from its radiofrequency radiation, which is higher than the current industry standard 4G. The Oregon State study begins to change that.

“Based on our study, we don’t think 5G radiation is that harmful,” said Subham Dasgupta, a postdoctoral fellow working in the lab of Robyn Tanguay at Oregon State. “It’s predominately benign.”

Researchers conducted the research using embryonic zebrafish, a model organism often used to discover interactions between environmental stressors and biological systems. Zebrafish and humans have similar developmental processes and are similar on a genomic level, meaning zebrafish research can easily be applied to humans.

In the study, published today in the journal PLOS ONE, the researchers exposed embryonic zebrafish for two days to 3.5 GHz radiofrequency radiation, the frequency typically used by 5G-enabled cell phones.

They found no significant impacts on mortality, how the embryos formed or the embryos’ behavioral response to light. They did find a modest impact on a test that measures the embryos’ response to a sudden sound that they will investigate further.

Future research will look at the 5G radiation effects on the same zebrafish used in the study at a gene level and as they develop from embryos to adults, Dasgupta said. The researchers also would like to study the impacts of higher frequencies and higher exposure levels on zebrafish to keep pace with the changing cell phone industry.

The future research will use the same standardized experimental set up used in this study. It involves a box made of copper. The zebrafish embryos are placed on plates, which are put inside the box. The radiation enters the box through an antennae and the copper keeps it inside the box.

It was developed in conjunction with Huaping Liu, a professor in Oregon State’s College of Engineering, and several members of his lab.

Other authors of the study were Guangxin Wang, Michael Simonich, Tingwei Zhang and Lisa Truong. Tanguay and Dasgupta are in the Department of Environmental and Molecular Toxicology in the College of Agricultural Sciences at Oregon State. 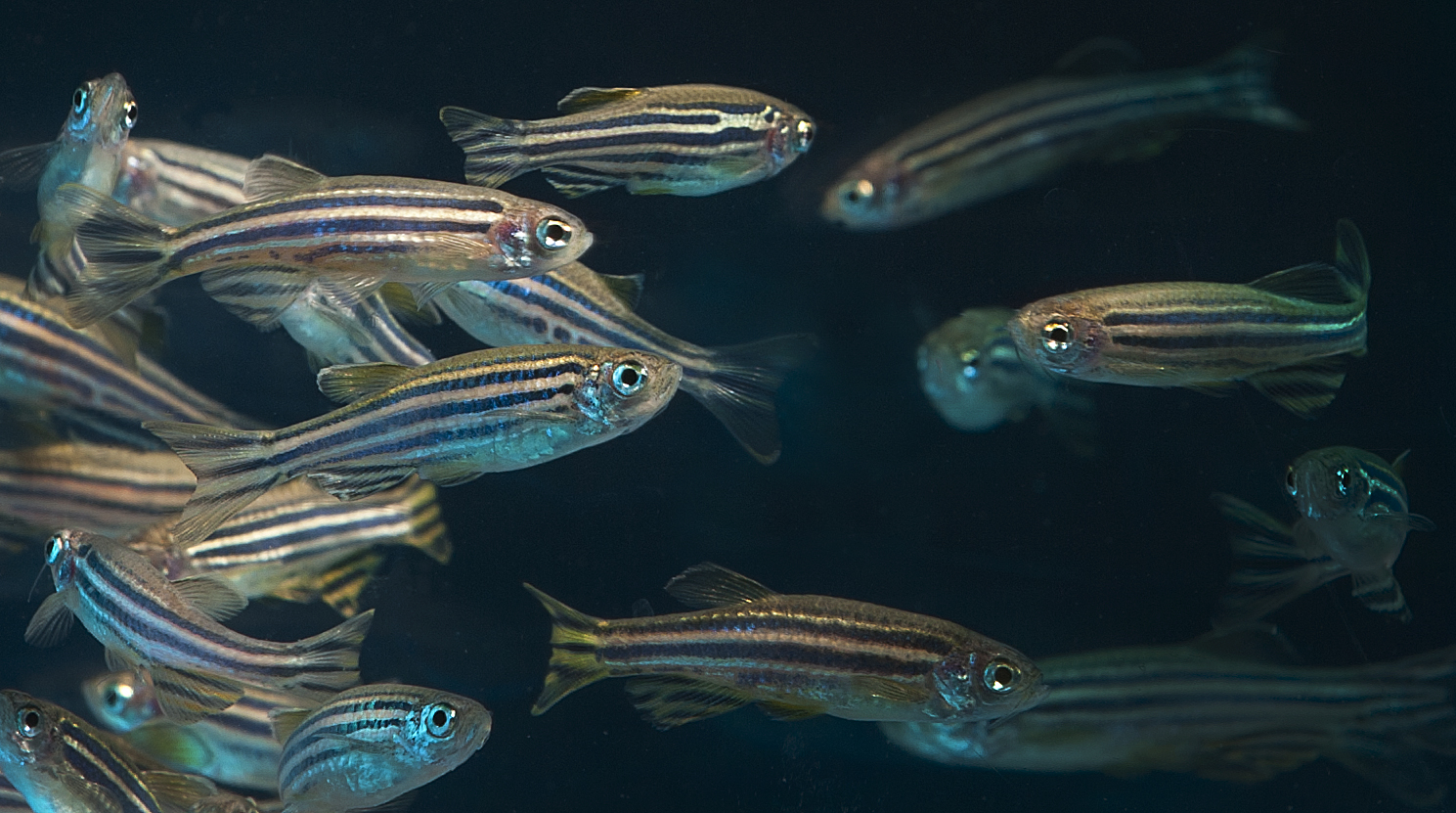 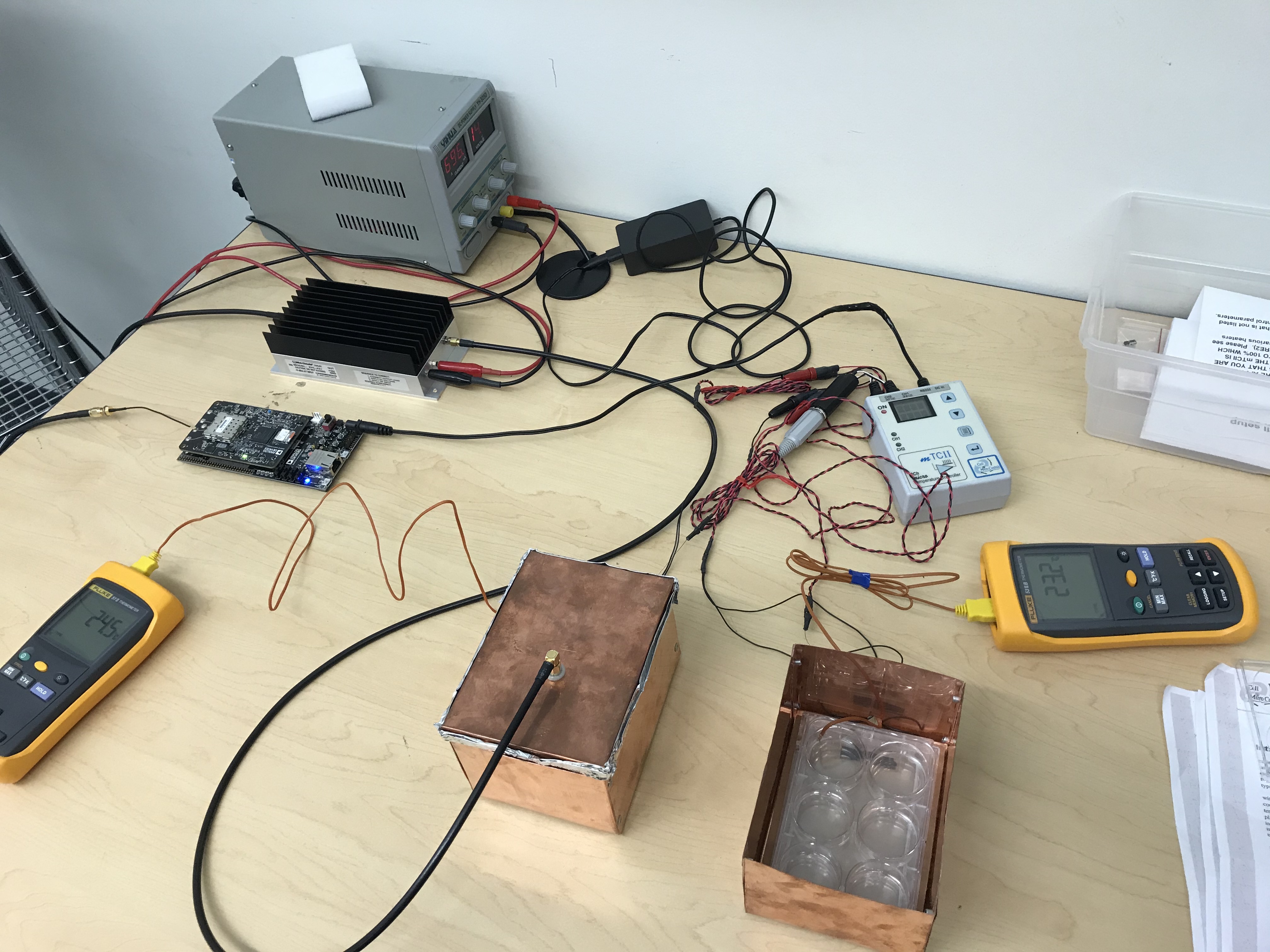 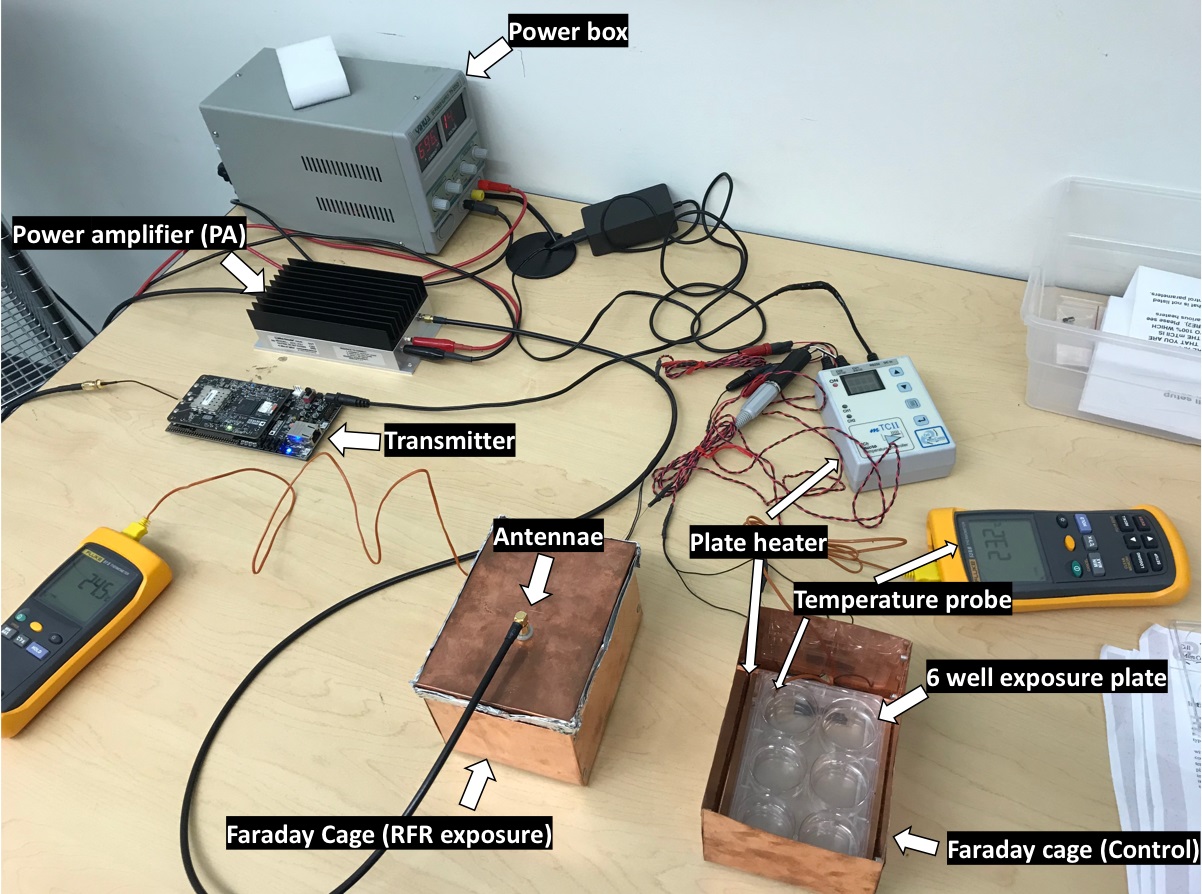