CORVALLIS, Ore. – Neuroscientist, author and entrepreneur David Eagleman stressed that the brain is ever changing and encouraged people to seek difficult challenges to keep their aging brains active as part of Oregon State University’s Provost’s Lecture Series on Wednesday.

“What you really want to do is do the thing you are bad at,” Eagleman said. “You want to always stay at the level between frustrating and achievable.”

Eagleman is an adjunct professor at Stanford University, where his research focuses on sensory substitution, time perception, vision and synesthesia. He has published several bestselling books, written for The Atlantic magazine and the New York Times and presented the Emmy-nominated show “The Brain with David Eagleman” on PBS and BBC.

In his virtual presentation viewed by over 925 people, Eagleman shared insights from his recent book: “Livewired: The Inside Story of the Ever-Changing Brain.”

He shared pictures of the brain that show clearly defined regions, like a map showing the states of the United States. Yet, the reality is much more complex, he said, and the shape of the brain’s regions frequently change.

“What’s going on in the brain is you’ve got these 86 billion neurons, which are in this very complicated forest. And everything that happens in your life is changing the structure of this forest.”

Eagleman also drew a connection between the ever-changing nature of the brain and why people dream while sleeping. Before electricity became widespread, at night people could use almost all of their senses – hearing, touch, smell, taste – but could not see.

“That means the visual system is at a disadvantage,” he said. “And dreams, I proposed, are the brain’s way of defending itself from takeover from the other senses when you are on the dark side of the planet.”

Research has found that the brain’s circuitry blasts activity – dreams – to the brain’s visual cortex during regular intervals at night to keep that region of the brain from being taken over, he said.

Following his talk, Eagleman joined Tuba Özkan-Haller, OSU’s acting dean of the College of Earth, Ocean, and Atmospheric Sciences, for a moderated discussion that drew from more than 130 submitted questions.

Eagleman was asked about the impact of big global events, such as the COVID-19 pandemic, on people’s brains. That led him to talk about aging and the need to always engage the brain.

He spoke about how the brain makes models of how the world works and operates based on those models. Tension arises because the brain is always trying to make a good model, but if the model is perfect the brain is not learning anything new. This is not good for the brain and can lead to dementia, he said. He also mentioned that people who retire and stay cognitively active will sometimes have Alzheimer’s disease, but will not discernibly show the effects of the diseas

Eagleman was also asked how he evolved from being trained as a scientist to becoming an entrepreneur, TV personality and author. In works ranging from textbooks to fiction, his writing explores infinite pathways and possibilities of consciousness, perception and memory.

At NeoSensory, the company he co-founded, Eagleman and his team have developed wearable devices that deliver precise vibrations to allow people to “hear through their skin.” The technology essentially sends data streams to the brain through the sense of touch. It can, for example, be used to help those who suffer from tinnitus.

Another question focused on whether certain people had a greater ability to take advantage of the brain’s ever-changing nature, the concept Eagleman refers to as “livewired,” and other scientists call “brain plasticity.”

This led him to talk about his optimism in today’s internet era, particularly for young children who live in a world where they can almost instantaneously get an answer to any question they have.

“Young children are constantly online, and they are getting the answers in the context of their curiosity, which is incredibly valuable,” he said. “Because when the brain has a question like, ‘Hey, what is the answer to that,’ and then you say ‘Hey, Google, Hey, Alexa’ and get the answer, that is incredibly useful from the point of view of brain plasticity because then that sticks.”

The Provost's Lecture Series is a partnership of the Office of the Provost and the OSU Foundation to bring renowned thinkers, artists, designers and leaders to OSU to engage the community on topics of global significance. 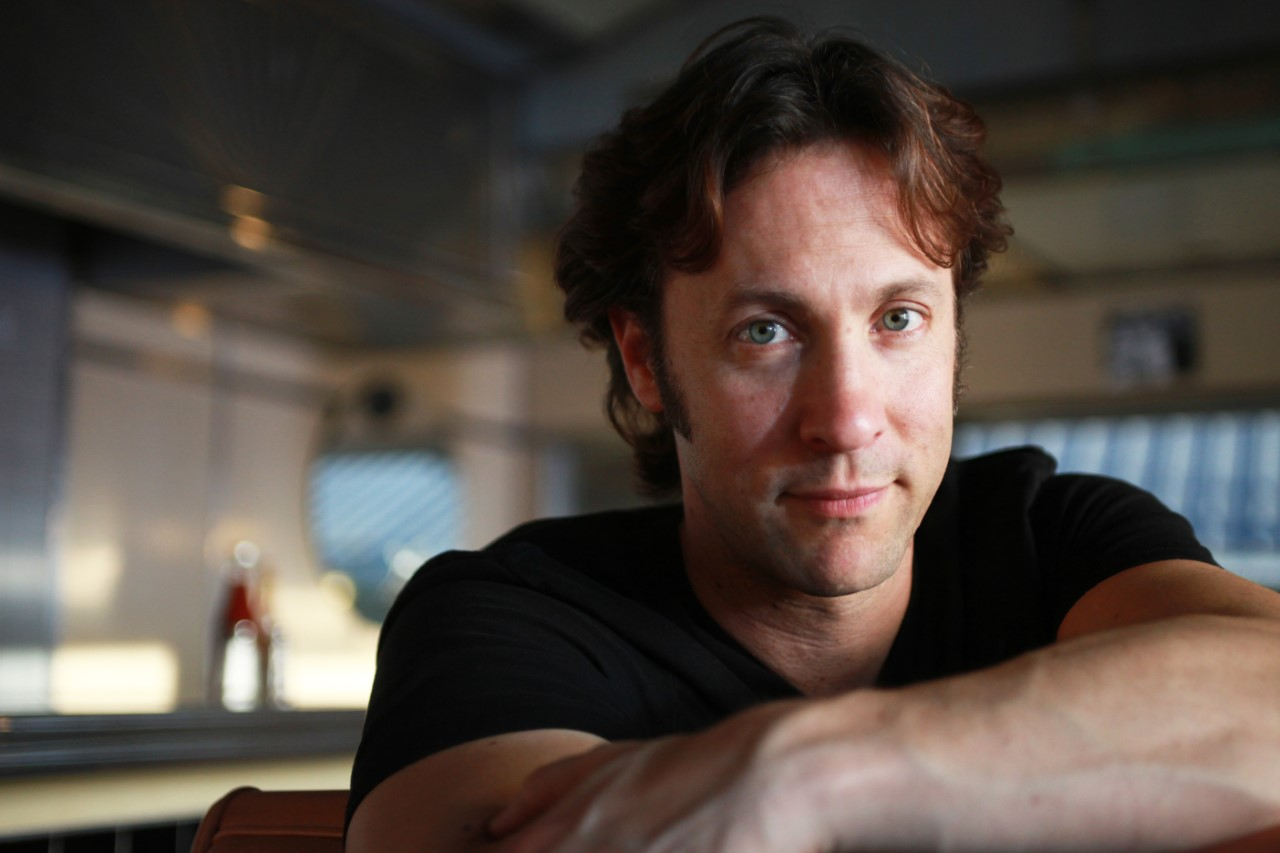