The performance and conversation with GRAMMY Museum’s Bob Santelli is part of the Oregon State University College of Liberal Arts’ American String Series.

His music addresses the issues of injustice and inhumanity, laying bare the absurdities of modern culture and celebrating the tender bonds of family, friends and community. He continues to be a primary influence on today’s “New Folk” performers.

Paxton was born in Chicago, but his family settled in New York when he was 10 years old, and he calls New York home. He received a bachelor’s degree from The University of Oklahoma, where he majored in drama while his interest in folk music grew. After college he returned to New York while he served in the Army and remained there following his discharge.

His early success in Greenwich Village coffeehouses led to an ever-increasing circle of work. He has performed thousands of concerts around the world including Australia, New Zealand, Japan, Hong Kong, Scandinavia, France, Italy, Belgium, Holland, England, Scotland, Ireland and Canada.

His 40-year body of work spans songbooks, children’s books, children’s recordings and a catalog of hundreds of songs - recorded by artists running the gamut from Willie Nelson to Placido Domingo.

The American Strings series, hosted by Santelli, brings renowned artists from around the U.S. to Corvallis and Oregon State University for an in-depth look at how and why stringed instruments play such a profound role in American music. The series offers an opportunity to appreciate and know better the great American music tradition.

Tickets are $20 in advance and $25 at the door. They are available online at http://majestic.org and at the Majestic Theatre box office.

The show is co-sponsored by the College of Liberal Arts and the Majestic Theatre. 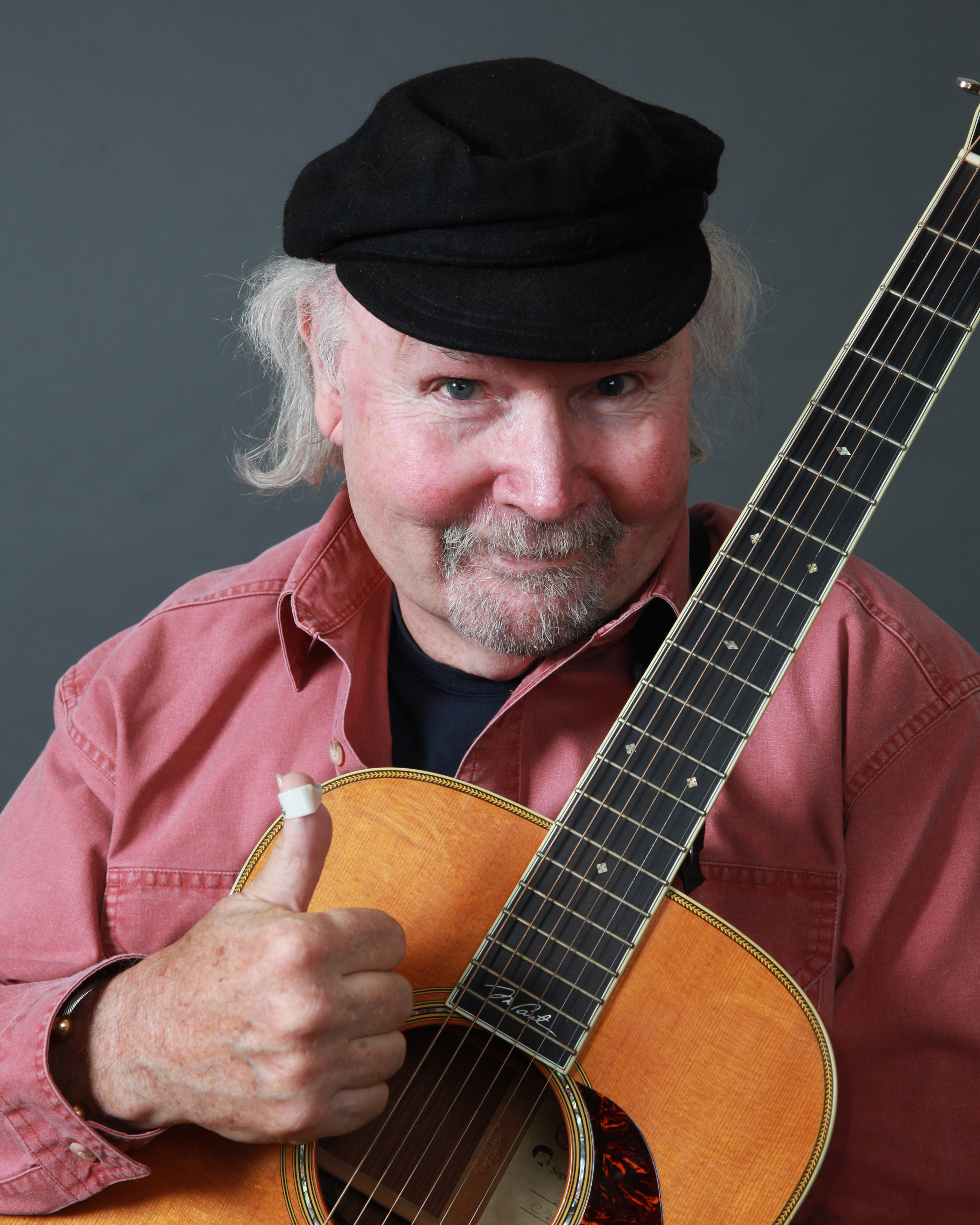