Ancient community of undersea microbes may resemble early life on Earth, other planets

CORVALLIS, Ore. – Far beneath the surface of the ocean off the Pacific Northwest coast of the United States – and nearly a quarter-mile below the seafloor – lives a community of hydrogen-consuming microbes that scientists say are like those in Earth’s early history.

Buried deep within rock, these primitive microbes not only provide a glimpse far into the history of our own planet, researchers say, they also may be the type of life most likely to exist on any of a billion planets that contain water and volcanic rock.

Results of the study were recently published in the ISME Journal, a publication of the International Society for Microbial Ecology.

In their paper, the researchers describe how this community of microbial organisms survives using an ancient metabolic pathway for energy generation and carbon fixation.

“We went into the study expecting to find one kind of microbe, and we found others – similar, but a more ancient lineage dependent upon hydrogen,” said lead author Amy Smith, who conducted much of the research as a doctoral student at Oregon State University.

“Most microbial lineages have metabolisms that have evolved over time, but these are some of the earliest, most primitive ones around,” said Smith, who now is a post-doctoral researcher at Woods Hole Oceanographic Institution.

Gaining access to the microbes was a Herculean task. The study site is on the east flank of the Juan de Fuca Ridge, about 120 miles off the coast of Washington’s Olympic Peninsula some about 1.6 miles below the ocean surface. Technicians with the Integrated Ocean Drilling Program drilled a borehole through some 850 feet of ocean sediment, and another 300 feet of basalt rock.

The researchers put microbial mineral “traps” into the borehole – PVC plastic chambers with small holes connected to a pump to suck water through the mineral chambers. Over time, microbes colonized the minerals, including one called olivine.

Olivine is a common volcanic mineral that produces molecular hydrogen when it reacts with water in hydrothermal environments. The team retrieved the traps four years later and found at least 11 different species of primitive microbes in the olivine community.

“These microbes live in an environment without any oxygen, and they probably first arose back when Earth had little or no oxygen before photosynthesis ever took place,” said Martin Fisk, a marine geologist at Oregon State University and co-author on the study. “Instead of feasting on organic carbon, they make a living from consuming hydrogen.

“All you need is some water over volcanic rock and you have an environment much like Earth about 4 billion years ago – and likely on billions of planets in space.”

The research not only has implications for life on other planets, it casts a new light on our own ocean system. Earth’s largest aquifer ecosystem is in the igneous oceanic crust, where chemical interactions and water-rock interactions provide the carbon and energy to support an active, deep biosphere.

“We are biased as humans to the rich life at the surface of the Earth and its oceans, but there is an entire world of life deep within the Earth that moves at a much slower pace – consistent with deep Earth processes that also move at a much different pace,” said Frederick “Rick” Colwell, an Oregon State microbiologist and co-author on the study. 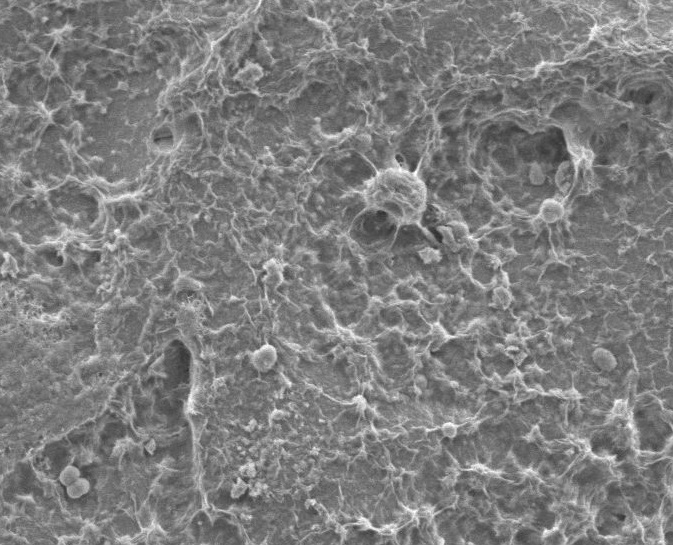 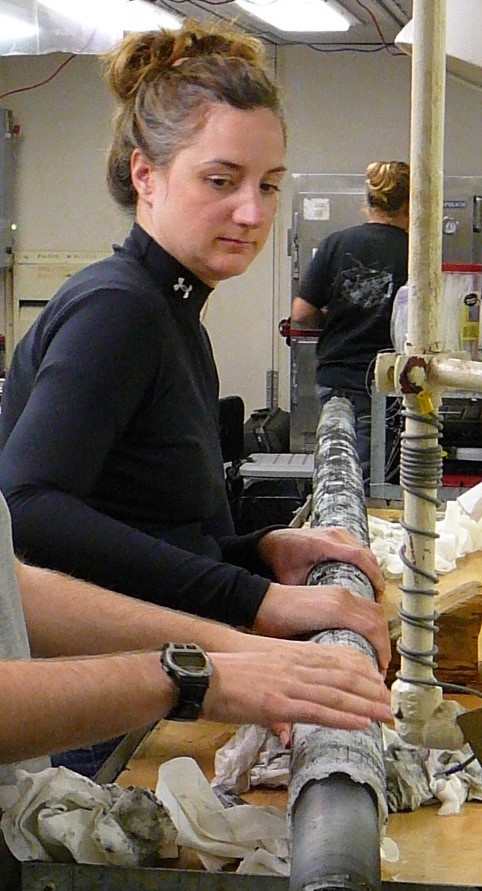