CORVALLIS, Ore. – Many of the world’s most charismatic animal species – those that attract the largest interest and deepest empathy from the public – are at high risk of extinction in part because many people believe their iconic stature guarantees their survival.

A new international study published today in PLOS Biology suggests that the popularity of tigers, lions, polar bears and others may actually contribute to the species’ downfall.

“I was surprised to see that although these 10 animals are the most charismatic, a major threat faced by nearly all of them is direct killing by humans, especially from hunting and snaring,” said William Ripple, a distinguished professor of forest ecology at Oregon State University and a co-author on the study.

“This killing by humans seems sadly ironic to me, as these are some of our most beloved wild animals.”

Many of these animals are so frequently depicted in pop culture and marketing materials that they may constitute a deceptive “virtual population” that is doing better in the media than in nature, noted lead author Franck Courchamp of the University of Paris.

The researchers found, for example, that the average French citizen will see more virtual lions through photos, cartoons, logos and brands in one month than there are wild lions left in West Africa.

“Unknowingly, companies using giraffes, cheetahs or polar bears for marketing purposes may be actively contributing to the false perception that these animals are not at risk of extinction, and therefore not in need of conservation,” Courchamp said.

In their paper, the researchers propose that companies using images of threatened species for marketing purposes provide information to promote their conservation, and perhaps part of their revenue for protection of the species.

Endangered species conservation efforts are numerous, though splintered. The researchers note that 20 million Americans took to the streets in 1970 to demonstrate on the first Earth Day, but there hasn’t been a similar mobilization for conservation since.

Oregon State’s Ripple said the concept of charismatic species is pervasive in conservation literature and the public may assume that efforts to ensure their survival are in place and successful.

“Even much of the literature emphasizes the need to go beyond charismatic species and focus on the lesser known ones,” Ripple said. “The public may be taking for granted that we’re doing all we can to save them, when we don’t even know for certain how many elephants, gorillas, or polar bears exist in the wild.”

The status of most of the top charismatic species is cause for alarm, Ripple pointed out.

“The top 10 charismatic animals are all mammals and include some of the largest carnivores and largest herbivores in the terrestrial world,” Ripple said. “The fact that humans are also large mammals might explain why the public has a strong affinity for these 10 mammals – it seems like people also love large animals much more than small ones.”

Nearly half (48.6 percent) of all the non-teddy bear stuffed animals sold in the United States on Amazon were one of the 10 charismatic animals, while in France some 800,000 “Sophie the giraffe” baby toys were sold in 2010 – more than eight times the numbers of giraffes living in Africa.

“The appearance of these beloved animals in stores, in movies, on television, and on a variety of products seems to be deluding the public into believing they are doing okay,” Ripple said. “If we don’t act in a concerted effort to save these species, that may soon be the only way anyone will see them.” 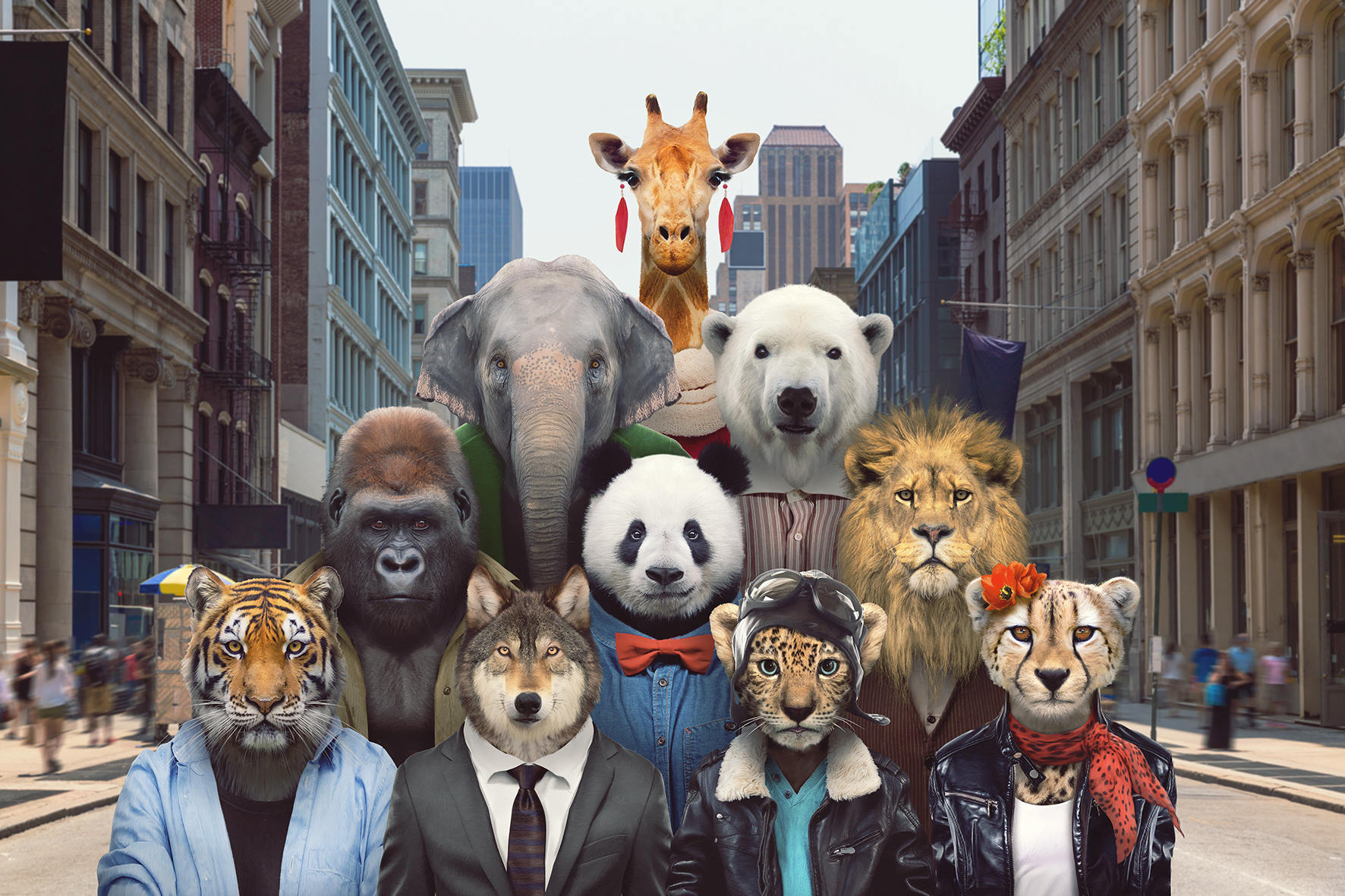 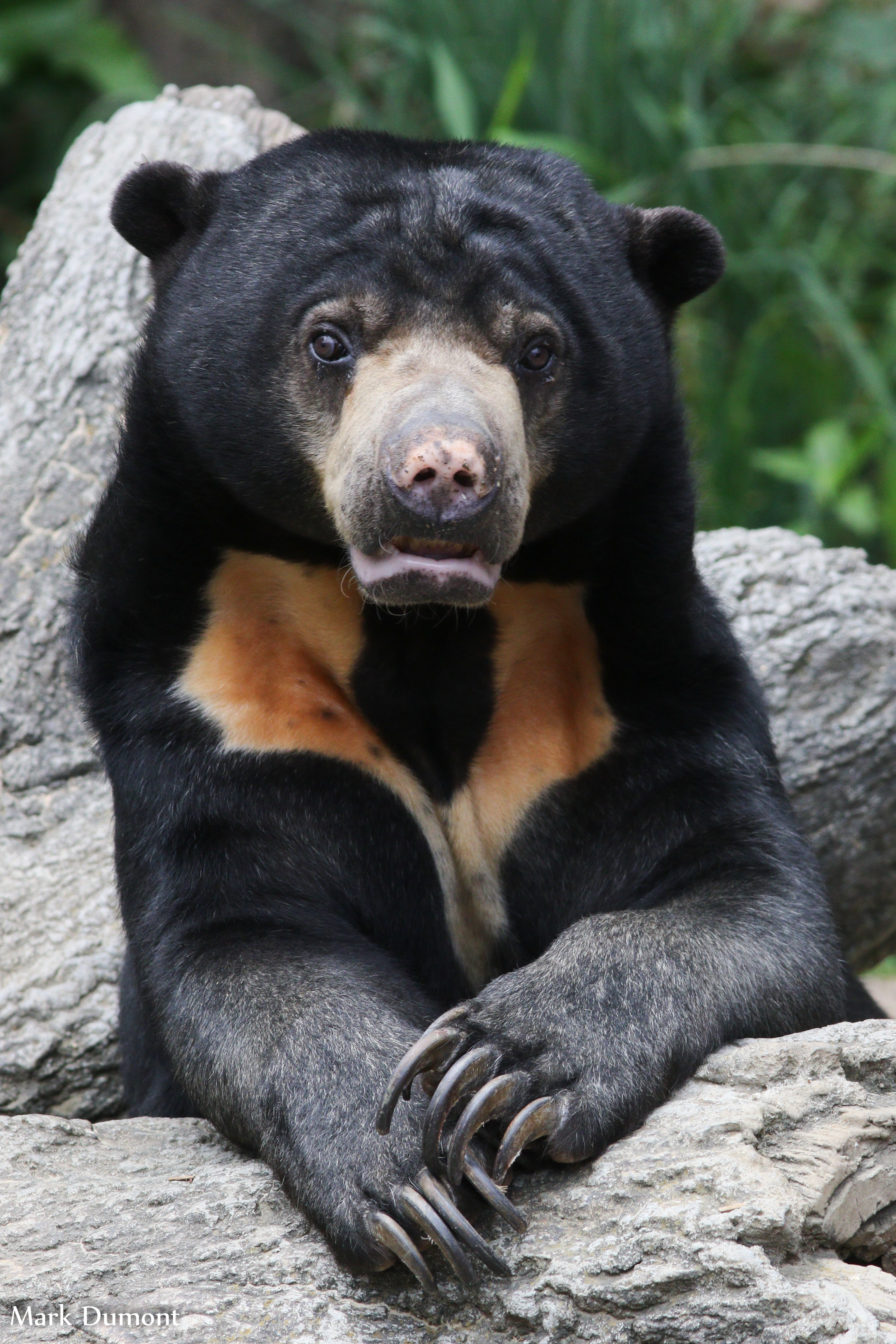