Anthony S. Davis to serve as interim dean of OSU College of Forestry

Davis’ duties will also include serving as interim director of the Forest Research Laboratory, established by the Oregon Legislature in 1941 to develop innovation regarding forest ecosystems, forest management and forest-derived renewable materials.

Davis had served as the acting dean of the college since January 2018. Previously the Tom Alberg and Judith Beck Chair in Natural Resources and director of the Center for Forest Nursery and Seedling Research at the University of Idaho, Davis came to the OSU College of Forestry in July 2016 as associate dean for research and was promoted to executive associate dean a year later.

Oregon State will begin an international search in early 2019 to fill the Cheryl Ramberg-Ford and Allyn C. Ford Dean position that had been held since 2012 by Thomas Maness. Widely regarded as an innovative leader, Maness died in July 2018 following a lengthy illness.

“Anthony takes on the interim dean’s role with my full confidence that he will advance the college’s progress toward its goals, including the completion of the Forest Science Complex, as we prepare for an international search,” Feser said.

Davis holds doctorate and master’s degrees from Purdue University and a bachelor’s degree from the University of New Brunswick.

“The College of Forestry has a tradition of achieving excellence in our teaching, research and outreach and of being a driver of positive change in our professions and society,” Davis said. “It’s inclusive, productive and engaging, and I’m honored to lead a college that is so committed to making the world a better place.” 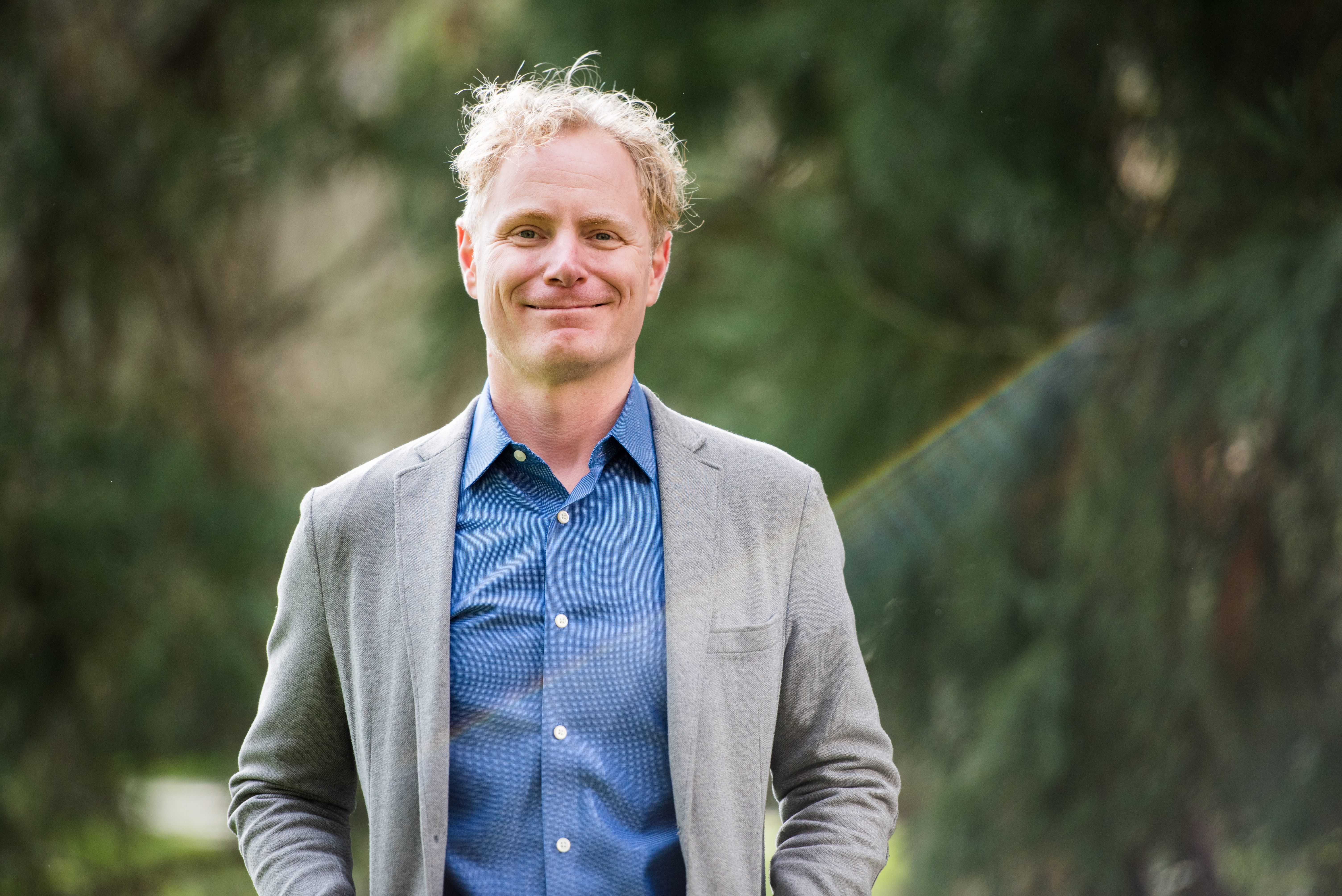