The talk, presented by the School of Arts and Communication in the College of Liberal Arts, is free and open to the public. The gallery is on the first floor of Fairbanks Hall, 220 SW 26th St.

For nearly 15 years, Jones, a New York-based artist, writer and curator, has worked daily on a series of drawings, paintings, writings and collages in small workbooks that he carries with him. Most pages begin with bits of information: phone numbers, addresses and to-do lists, but they quickly develop into meandering compositions that build, with color and form, on the mundane visual information of life’s quotidian realities.

Some of this work will be on display in the exhibition “Workbooks,” Nov. 15 through Dec. 17 at CEI ArtWorks Gallery, 480 SW Monroe St., Corvallis.

Jones founded Institute 193, a nonprofit contemporary art space and publisher in Lexington, Kentucky, in 2009. He later served as the inaugural director of the Souls Grown Deep Foundation in Atlanta, and as director of the Galerie Christian Berst in New York and Paris and the Andrew Edlin Gallery in New York.

He currently oversees Institute 193 (1B), a collaborative project space in New York’s East Village. In 2019, Jones will curate the Atlanta Biennial, an exhibition showcasing emerging, established and forgotten artistic practices from around the region, for Atlanta Contemporary. He also will serve as the consulting curator for “Way Out There: The Art of Southern Backroads,” at the High Museum of Art in Atlanta.

Jones’ photographs and writings have been published by the Jargon Society, Vanderbilt University Press, Dust-to-Digital and Poem 88, among others. 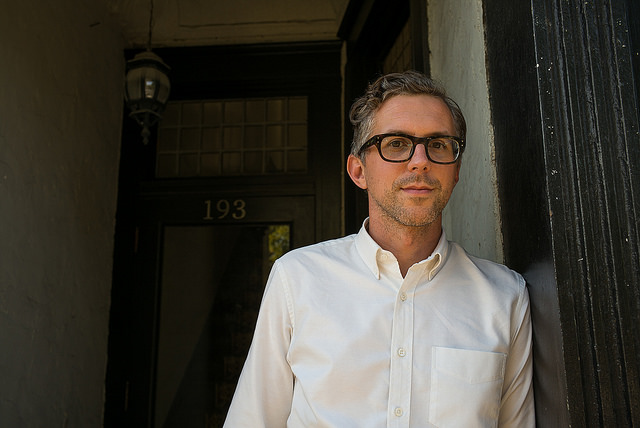 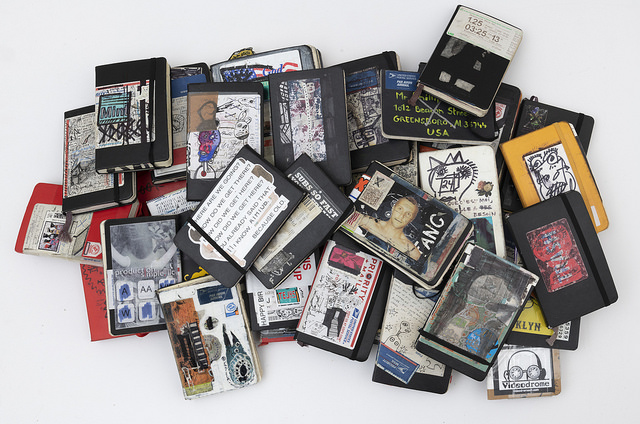 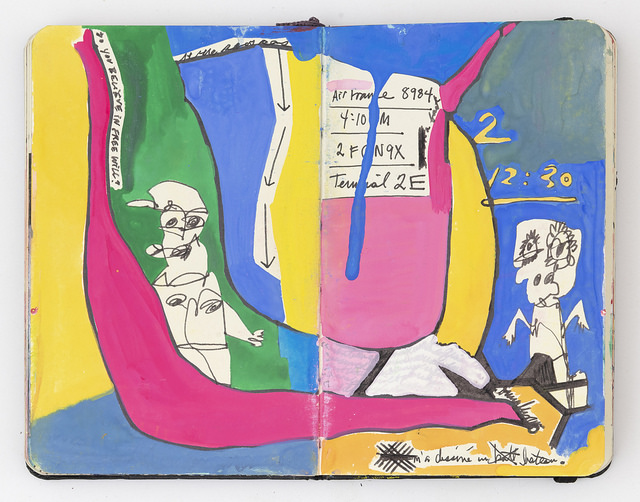