The award, which comes with a $20,000 honorarium and was last presented to author Colson Whitehead in 2019, honors American authors who are dedicated to mentoring upcoming writers.

Barry is best known for her comic strip, “Ernie Pook’s Comeek,” which was widely published in alternative newspapers across the U.S. for 30 years. The strip was first published in her college newspaper by “The Simpsons” creator Matt Groening when the two were classmates at Evergreen State College.

She won a MacArthur Foundation “Genius” grant in 2019 for “Inspiring creative engagement through original graphic works and a teaching practice centered in image-making in communication.”

Barry has also authored 21 books, worked as a commentator for NPR and written regular features for Esquire, Mother Jones, Mademoiselle and Salon.

For the past decade, Barry has also been teaching writing workshops geared toward non-writers, titled “Writing the Unthinkable,” in which she encourages her students to unleash their innate creativity.

“With Lynda Barry, we’re reaching beyond the traditional literary world, and honoring a writer who not only composes across genres — memoir, nonfiction, fiction, workbooks — but also combines text and image in her work,” said Susan Jackson Rodgers, a professor in OSU’s College of Liberal Arts and former Master of Fine Arts program director.

“We’re also excited to recognize Barry because she’s known as such an extraordinary teacher. She’s all about getting others to take risks and reignite the creative spark. She’s exuberant, generous and innovative, and her teaching happens in a range of ways. We can’t wait to share her genius with the OSU and Corvallis community.”

Barry is scheduled to speak at the Stone Literary Event at 5 p.m. April 29, 2021. For more information and to register for her presentation, visit this website.

The Stone Award is one of the largest prizes of its kind given by an American university. It was established in 2011 by Patrick and Vicki Stone with a gift to the OSU Foundation to spotlight OSU's Master of Fine Arts in Creative Writing program in the School of Writing, Literature and Film. 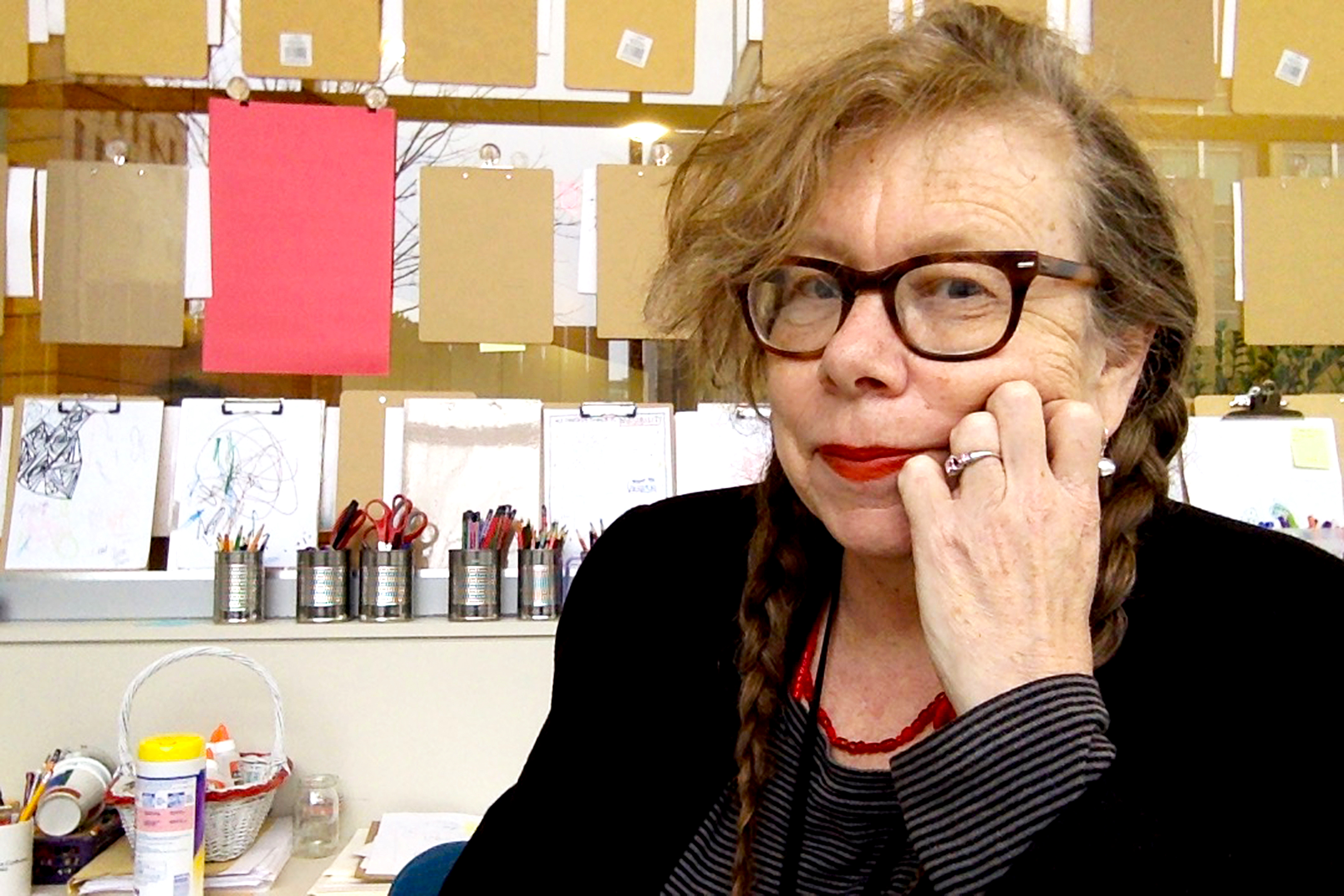