The event will be held in Room 128 in the Learning Innovation Center. A book-signing will follow.

Scribner has taught in the School of Writing, Literature and Film’s Master of Fine Arts program in Creative Writing since the program was founded in 2002. His latest novel, “Old Newgate Road,” was published in January by Alfred A. Knopf.

His previous books include “The Oregon Experiment,” “Miracle Girl” and “The GoodLife,” which was a New York Times Notable Book of the Year. His fiction and nonfiction have appeared in The New York Times Magazine, The Daily Beast and American Short Fiction, among other publications.

Scribner was awarded Pushcart and O’Henry Prize Honorable Mentions for his short story, “Paradise in a Cup,” and received Wallace Stegner and John L’Heureux Fellowships in Fiction from Stanford University. He holds a bachelor’s degree from Vassar College and an MFA from the University of Montana.

The reading and conversation are part of the 2018-2019 Literary Northwest Series, which brings accomplished writers from the Pacific Northwest to OSU. This series is sponsored by the MFA Program in Creative Writing at OSU, with support from the OSU Libraries and Press, the OSU School of Writing, Literature, and Film, the College of Liberal Arts, Kathy Brisker and Tim Steele and Grass Roots Books and Music.

The event is free and open to the public. The Learning Innovation Center is located at 2750 SW Campus Way, Corvallis. 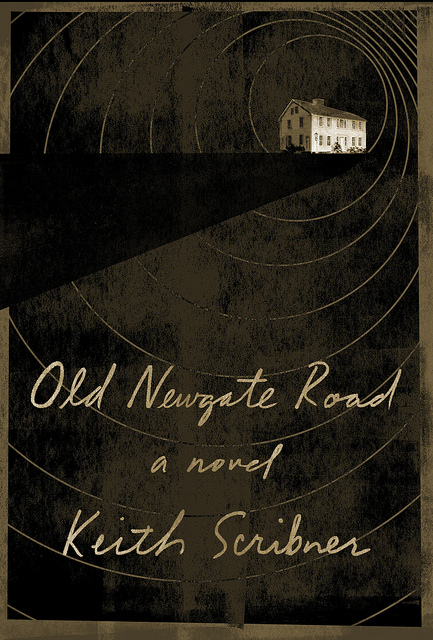