CORVALLIS, Ore. – In the early 1900s, brown trout and rainbow trout were introduced to southern South America for recreational fishing and early aquaculture initiatives. About 40 years later, American beaver were introduced in the same region to develop a felt industry.

That history intrigued Ivan Arismendi, an aquatic ecologist at Oregon State University. He is originally from Chile but since 2007 has lived in Oregon, where the beaver is the official state animal and the mascot of the university that employs him. He wondered what impact the introduced beaver in Chile had on the health of the introduced brown trout.

Through field work in a remote area of Tierra del Fuego, Chile, Arismendi and his team determined that dam building by the beaver modifies the aquatic environment, providing a wider range of more energy-dense food sources for brown trout. This results in improved growth of the brown trout, they concluded.

“We show that beavers indirectly help with the growth of trout potentially improving their survival,” said Arismendi, an assistant professor in the Department of Fisheries and Wildlife in the College of Agricultural Sciences.

The findings, which were recently published in the journal Ecology and Evolution, have implications in the Pacific Northwest where there are efforts to reintroduce beavers in part to help salmon populations. Trout and salmon are part of the salmonid family and have many similarities.

The research also helps fill a gap. While there is a significant amount of research showing that introduced species are a major cause of biodiversity loss, the effects of invasions by multiple species is not well studied. Research that does exist shows that when multiple species are introduced into an ecosystem, overall interactions between the species tends to be neutral or negative.

This paper runs counter to that those finding by showing an apparent positive impact on trout from beavers.

In addition to Arismendi, co-authors of the paper were Brooke Penaluna of the USDA Forest Service, Pacific Northwest Research Station in Corvallis and Carlos Jara of the Instituto de Ciencias Marinas y Limnológicas in Chile.

The researchers often had to rely on horses to reach the field sites in Tierra del Fuego because they were so remote. Once they found sites where brown trout were present with beavers and without beavers, they captured the trout and compared their growth and diets.

They determined growth rates by measuring the scales of the trout, which, like tree rings, can be used to determine how much the fish are growing. They determined their diets by studying the food sources that were available at the field sites, and the contents in the stomachs of the fish.

“What we see in these invaded environments is totally coherent and similar to what we see between beaver and salmonids in the Pacific Northwest,” Arismendi said. 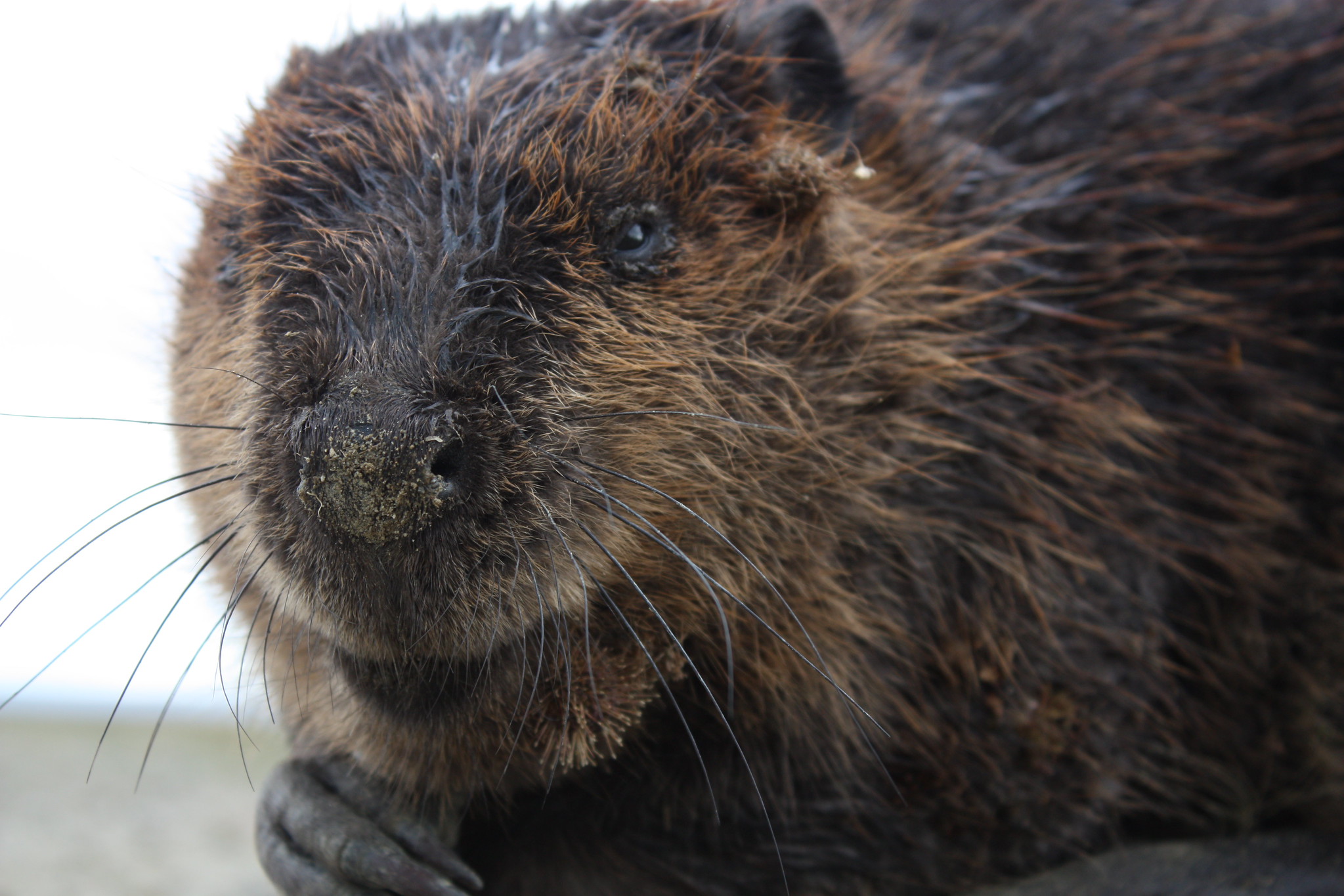 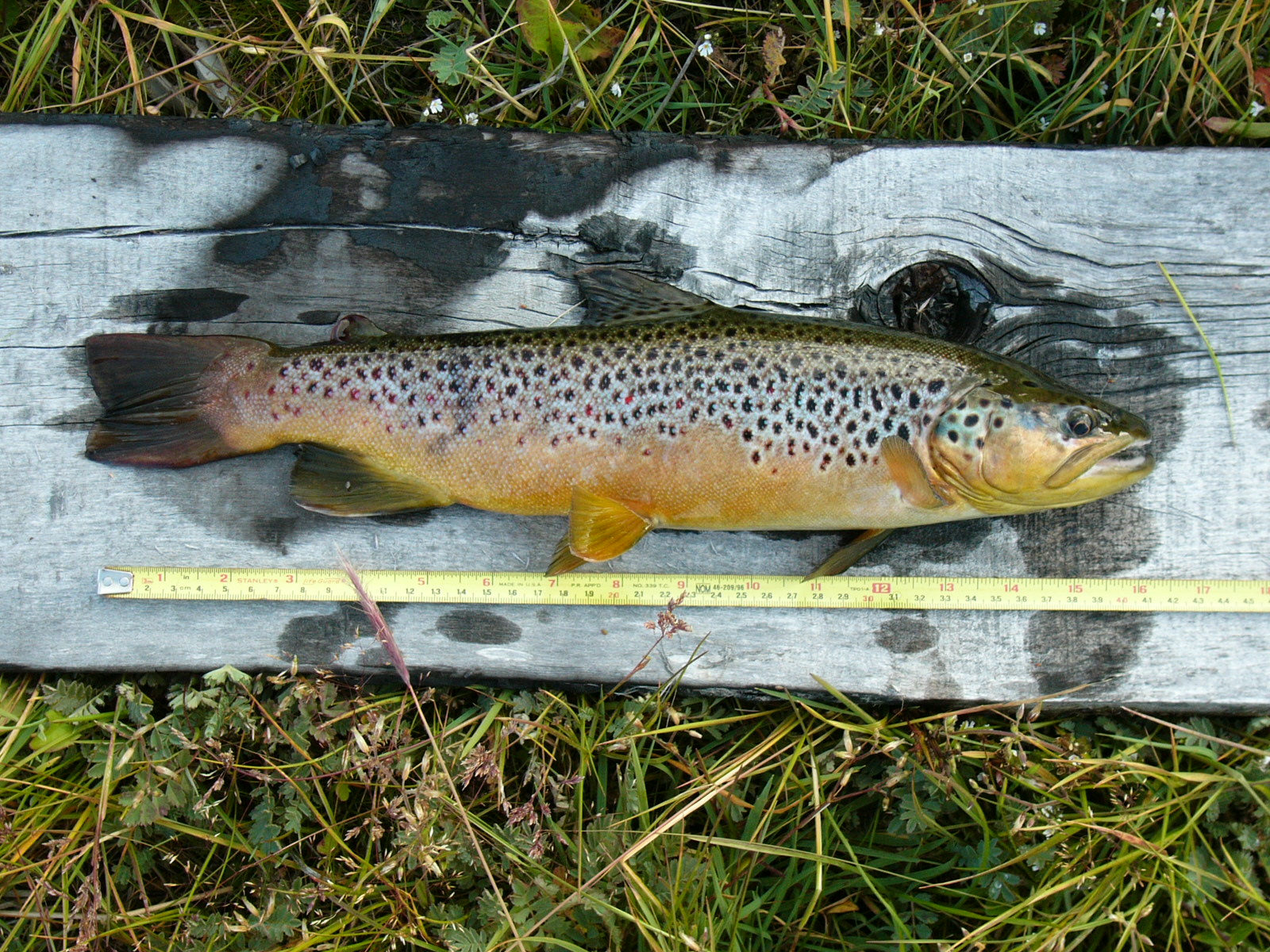