Beavers are well established and moving through the Oregon Coast Range, study finds

CORVALLIS, Ore. – Beavers are often translocated to restore populations in areas, reduce their conflicts with humans and to take advantage of their ability to improve ecosystems.

However, few studies have accessed the impacts of dispersing beavers, making it difficult to determine best practices for translocations. A new study from scientists at Oregon State University and the U.S. Department of Agriculture’s National Wildlife Research Center begins to change that.

The scientists, who collected genetic samples from almost 300 beavers in the Coast Range of western Oregon, sought to understand whether landscape features, such as slope and distance to water, influenced gene flow among beavers.

They detected relatively strong genetic differentiation of beavers, which they believe is shaped by watershed boundaries and past relocations of the rodents. This led them to recommend that relocation efforts of beavers in topographically complex landscapes, like the Coast Range, occur within watersheds when possible.

“We wanted to see if there were things that are limiting beaver dispersal in western Oregon, whether they are not able to disperse because of geography or some physical limits,” said Jimmy Taylor, a research wildlife biologist with the U.S.D.A’s National Wildlife Research Center in Corvallis and a courtesy faculty member at Oregon State. “Our findings indicate that doesn’t seem to be the case. They seem to be moving freely within watersheds, with at least occasional movements between watersheds.”

The overharvest of beavers during the 16th to 19th centuries in North America is well documented. This legacy, however, sometimes overshadows the restoration of beaver populations throughout North America in the 20th century.

Spurred by the population restoration, there has been growing interest in the western United States in using beavers for stream restoration projects that can restore floodplain connectivity, improve grazing opportunities for livestock, mitigate increasing aridity and provide habitat for threatened species, such as Oregon Coast coho salmon.

In the recently published paper, the researchers focused on beavers in the Coast Range of Oregon, a region characterized by multiple watersheds, dense forests and steep hillside slopes.

The team reviewed the limited scientific literature and historical documents about beavers in the region and concluded not much is known about beaver history or ecology in the area. They did, however, find records showing more than 700 beavers were released in the area between 1939 and 1951 by the state to provide optimal distribution of the species.

“Beavers are a really storied part of this landscape and they are an iconic species for Oregon,” said Clint Epps, a wildlife biologist at Oregon State and co-author of the paper. “For me, it was kind of a mystery of how beavers have persisted in this Coast Range landscape. How much of that was influenced by translocation? How much of it was just beavers persisting on their own? I can’t say we directly tested this. But from looking at the translocation records and the genetic structure it looks to me like they hung on in this landscape.”

The researchers collected genetic samples from 292 beavers from 12 counties along the Oregon Coast. They live-trapped 232. The remainder were either road kill or supplied by trappers.

They then mapped records of beaver translocations during the 20th century to consider the effect of those movements on the genetic structure of beavers.

They concluded that slope and distance to water did not strongly limit dispersal and gene flow by beavers in this system, but that dispersal is more common within watersheds, as opposed to between watersheds.

“This is a native species” Taylor said. “I’m pleased we see gene flow. This is an animal that’s well established and dispersing in its native ecosystem.”

Taylor is also hopeful that this research will lead to a greater appreciation of beavers in the Coast Range, where they are not as visible because they don’t tend to build dams or lodges in that landscape.

“There are a lot of beavers on the landscape but people don’t know that because they don’t see the classic signs that they learned in children’s books,” he said. “Part of what I’m trying to do is politely, respectfully educate people that there are a lot more on the landscape out there, and they are not all providing the cascading series of dams that people are looking for, but they still contribute to ecosystem services.” 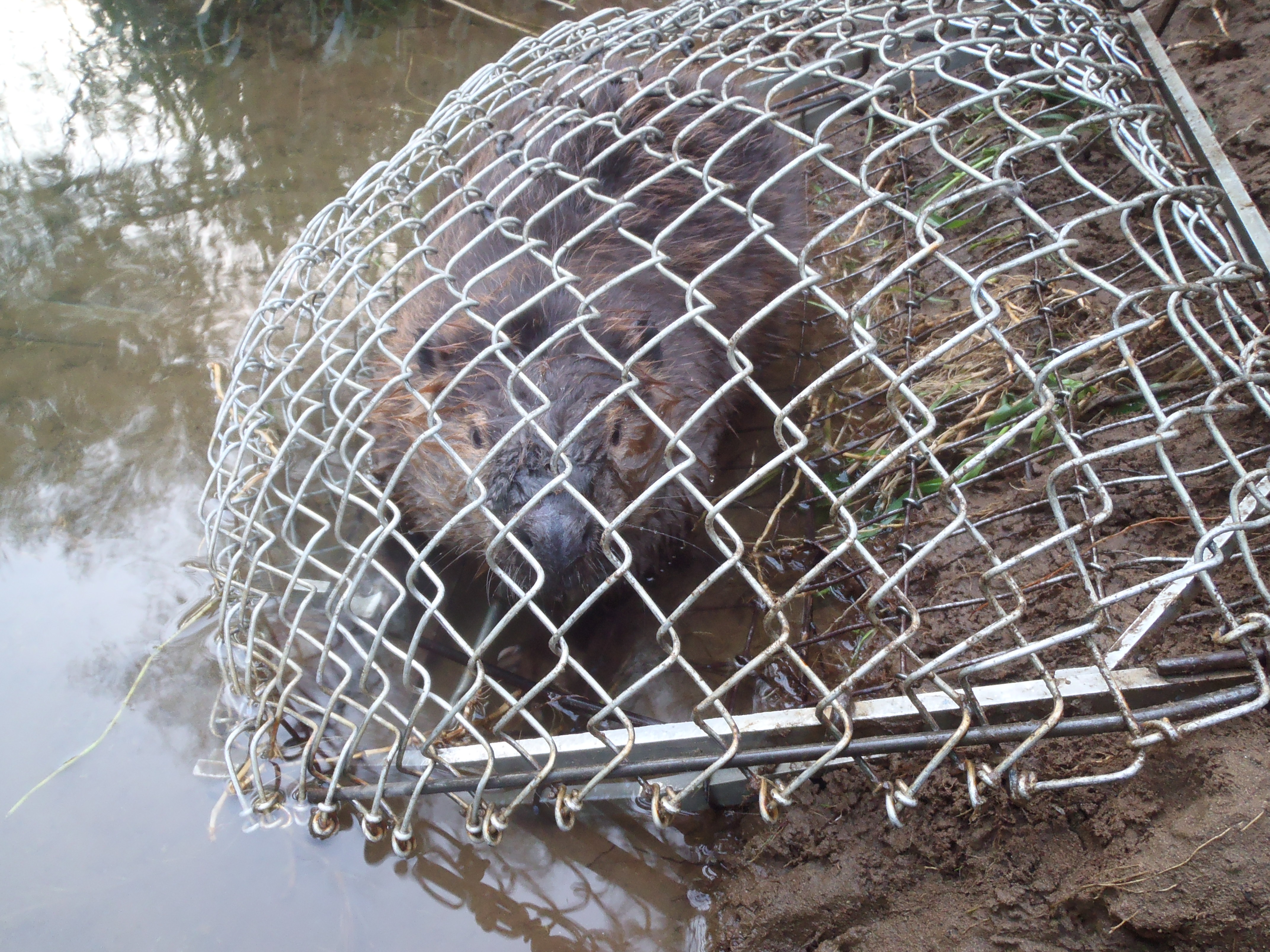 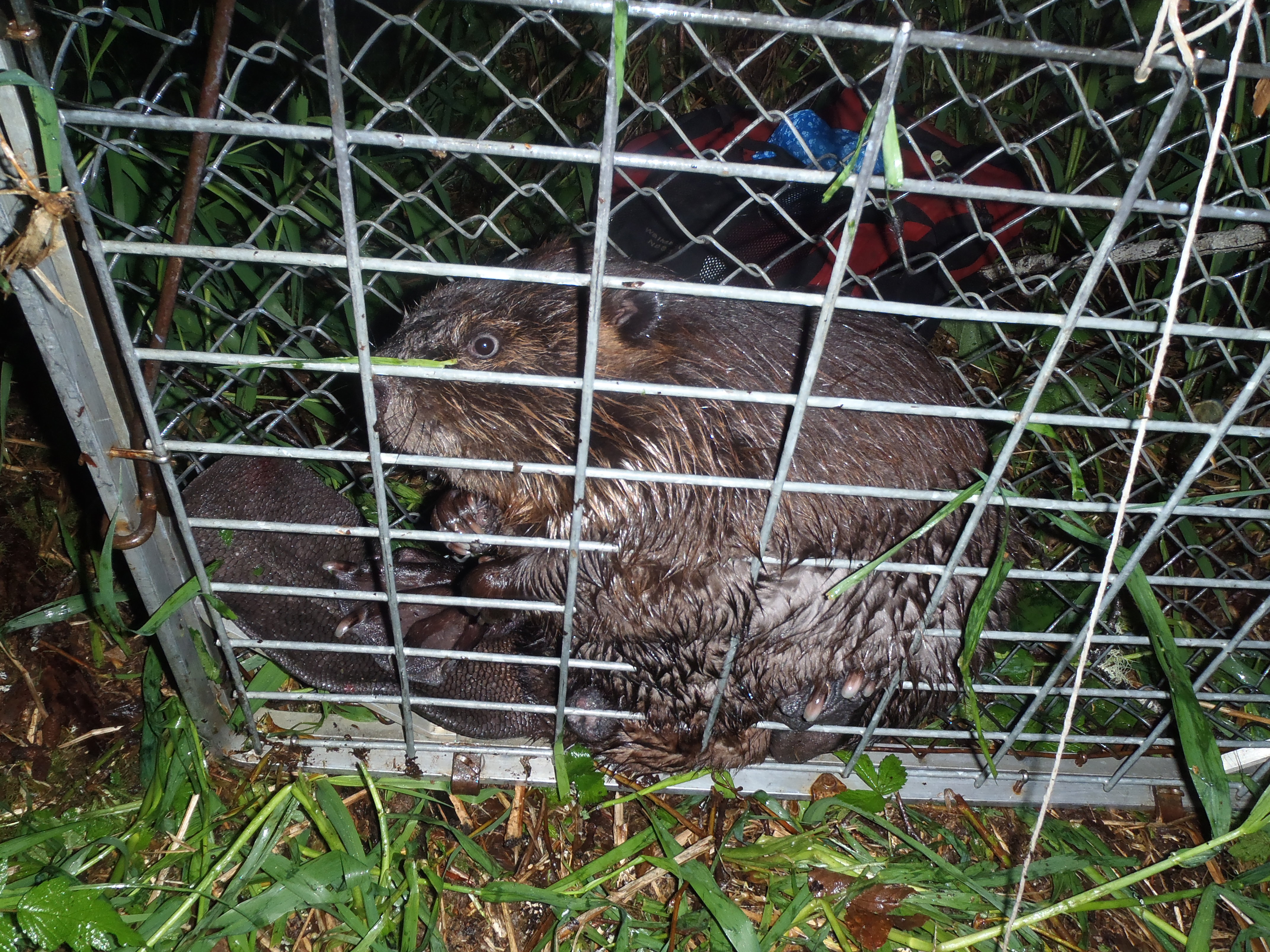 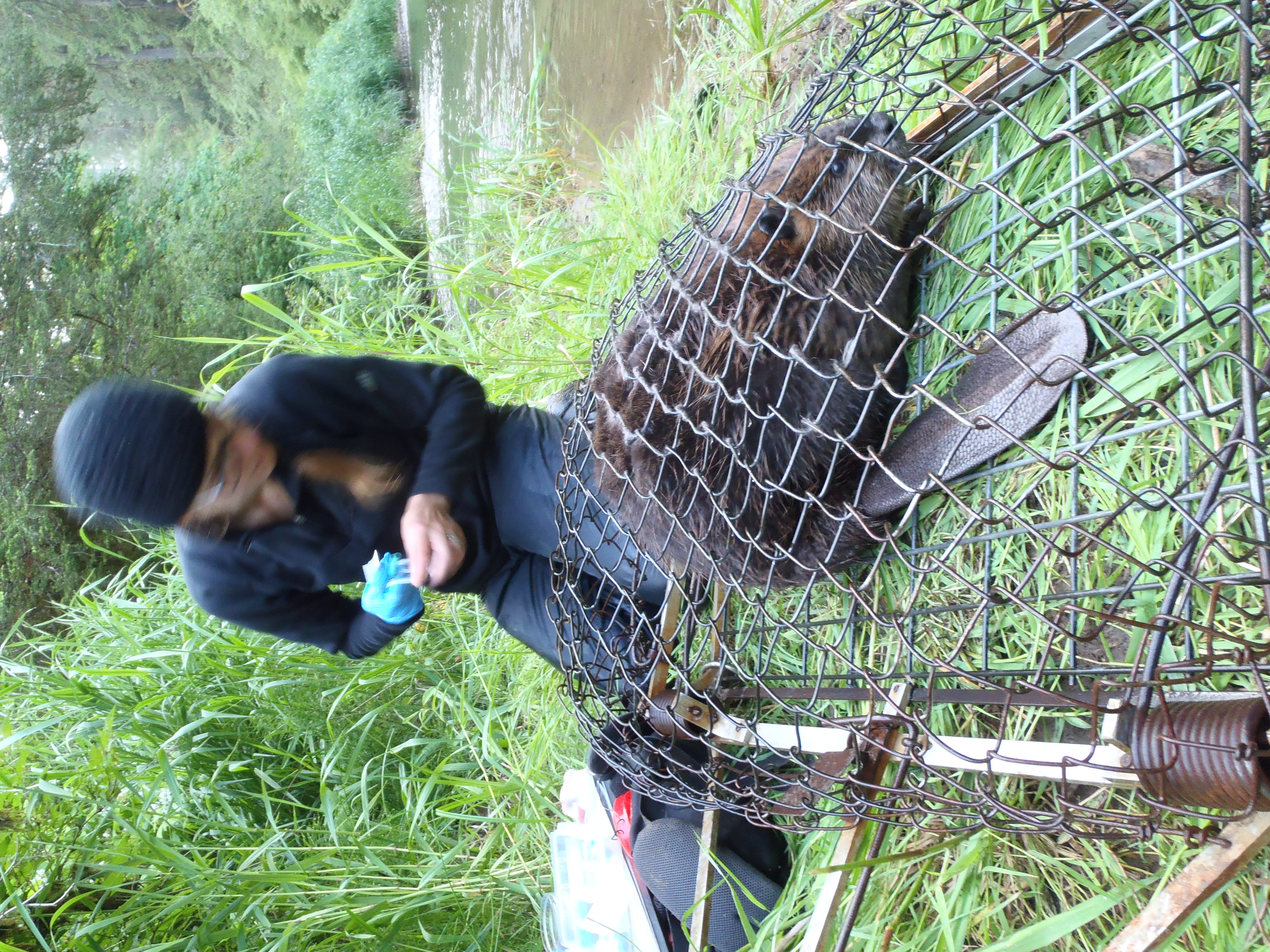