BEND, Ore. – Interim President Rebecca “Becky” Johnson, who began a 37-year career at Oregon State University as an assistant professor and rose to become the first woman to lead the state’s largest university, will retire on Sept. 8.

Johnson was appointed interim OSU president in May 2021, enabling a search for a permanent president to be conducted by the OSU Board of Trustees. Jayathi Murthy was announced as Johnson’s successor in June and takes office on Sept. 9, 2022.

“I am very grateful for the honor to serve as OSU’s interim president and confident that the university will continue to advance its impactful mission of teaching, research and service throughout Oregon, the nation and the world,” said Johnson.

During Johnson’s tenure as interim president, OSU achieved record increases in research funding and enrollment; graduated 7,318 students in June in Corvallis and 293 students from OSU-Cascades; and saw the OSU Foundation achieve a record year of more than $216 million in philanthropic giving to the university and engagement with more than 50,000 people participating in foundation and university activities.

“Oregon State University is an exceptional institution thanks to the hard work of many,” Johnson said. “Each day as interim president, I have been inspired by everyone engaged in this great university. I have been impressed by the outstanding contributions that the university provides to this state and the world.

“These are impacts that I am fully confident will grow with the leadership of incoming President Jayathi Murthy and the OSU Board of Trustees; with the support of the OSU Foundation and OSU Alumni Association; and with your continued engagement. OSU’s future will continue to be guided by an unwavering commitment to inclusive excellence and success for all.”

Johnson joined OSU in 1984 as an assistant professor in the College of Forestry, before ascending into college and university academic and administrative leadership positions. Johnson was serving as vice provost for academic affairs and international programs in 2009 when she was appointed vice president of OSU-Cascades.

Under Johnson’s leadership, OSU-Cascades secured state and philanthropic funding that helped transform it from a degree transfer program that started in 2001 to a four-year campus in 2016 that includes a long range development plan for a 128-acre campus.

Johnson plans to retire to Bend with her wife, Lori Elkins. 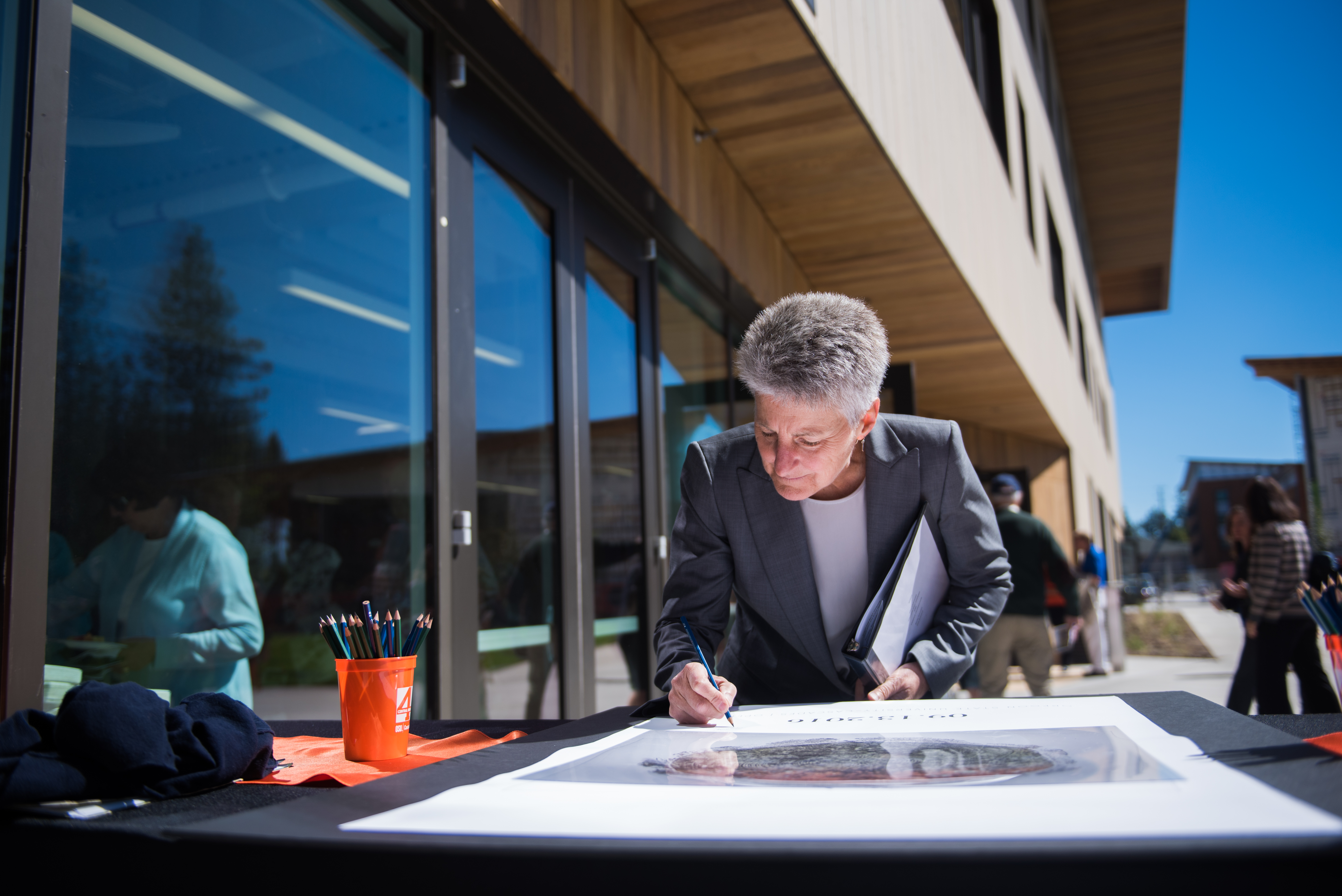 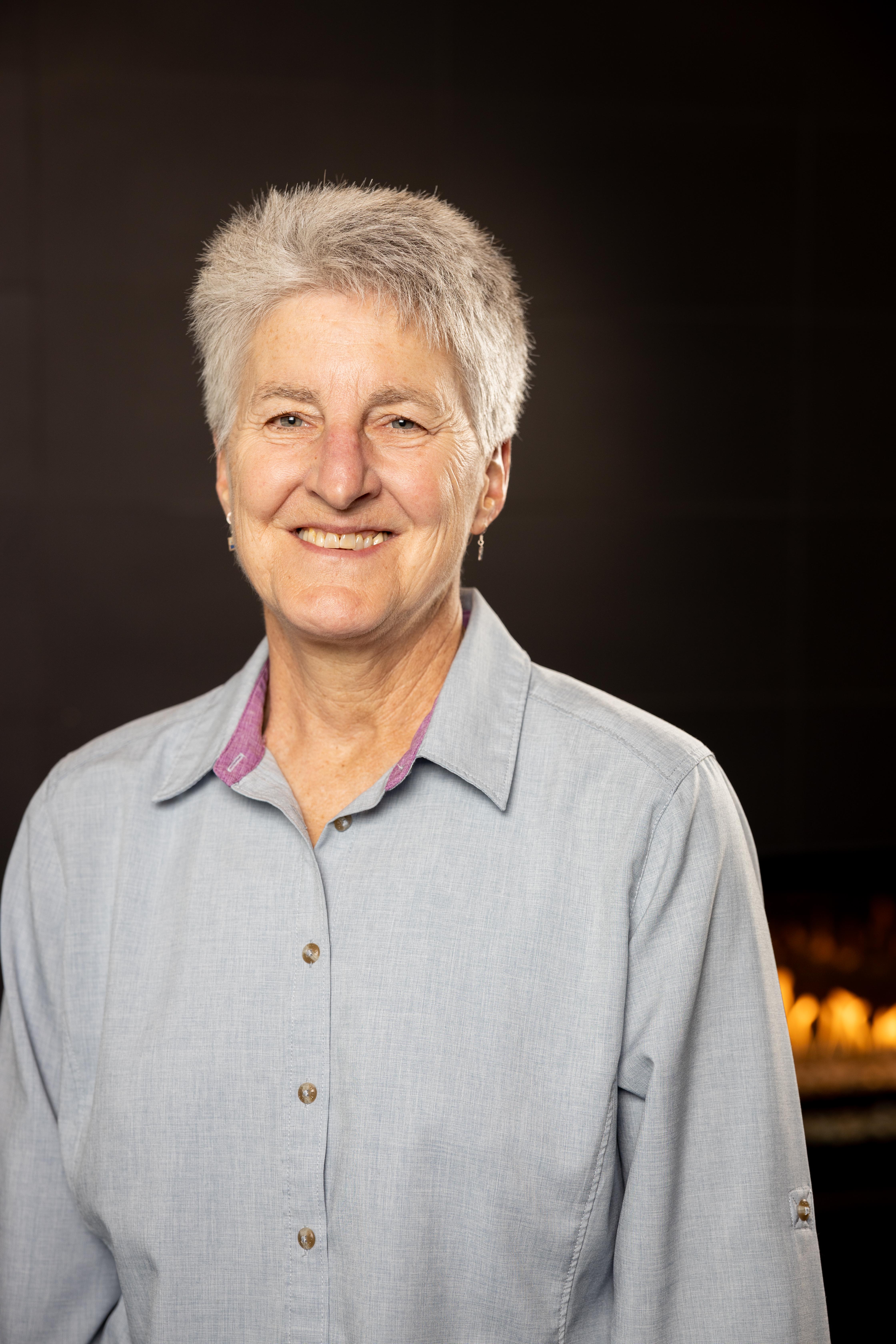