PORTLAND, Ore. – Clinical trial data behind drug dose recommendations for elevated cholesterol and chronic obstructive pulmonary disease illustrate how larger doses may not be worth the extra costs for many types of patients, according to an Oregon State University College of Pharmacy researcher.

The findings, published in the Journal of American Biomedical Science & Research, point out the need for patients and prescribers to probe as deeply as possible the data behind the medicines we use.

“Drug manufacturers will continue to set prices to what the market will bear,” said Craig Williams of the OSU College of the Pharmacy. “Part of what that means is the burden for improving health outcomes rests with all of us as we continue to struggle with the costs of our free-market health care system.”

Williams looked at the data used in developing medical recommendations for higher than average doses of statins, used for lowering cholesterol, and long-acting inhalers that treat chronic obstructive pulmonary disease, or COPD.

The new guidelines were based on five trials that directly compared average doses to higher doses; each trial was partly or wholly sponsored by the makers of the drugs being tested.

“Compared to average doses, higher doses did reduce cardiovascular events – heart attack, stroke or cardiovascular death,” said Williams, who has an adjunct faculty appointment at Oregon Health & Science University. “But the percentage reduction across those five trials was 0.4% per year. Put another way, that means 250 patients would need to be treated with high doses for a year so one patient could avoid a cardiovascular event.”

Stretching the numbers over a decade, the benefit increases to 4%.

“But based on the math, that still means 25 patients need to take those higher doses for 10 years for one cardiovascular event to be avoided,” Williams said. “That might strike you as out of line, or it may seem reasonable. But either way, if you’re one of those patients or one of those prescribers, it’s pretty important to understand the numbers and not just operate under the principle of ‘guidelines recommend higher doses.’”

Like elevated cholesterol, COPD is a commonly treated condition in primary care settings. Since 2017, international guidelines have called for combining two long-acting inhaled therapies as the disease progresses.

“Again, the basis for the recommendation is primarily trials sponsored by the manufacturers of the drugs being prescribed,” Williams said.

In one of the largest trials, the combination of two inhaled drugs reduced exacerbations of COPD compared to either drug by itself.

“But exacerbations were defined as a combination of severe, moderate and mild – with mild not requiring any medical intervention,” Williams said. “Almost all of the benefit was on mild exacerbations, with no reduction in severe exacerbations.”

Again, Williams looks to the numbers as a framework for analysis.

“The reduction in mild exacerbations was 0.5% per year, which means that 200 patients would need to be treated for one year for one less mild exacerbation to occur,” he said. “That small magnitude of benefit is not addressed in the guidelines, and an increase in drug use may increase the chance of adverse effects without a meaningful improvement in patient health.”

There are also economics to consider, Williams notes. Statins are inexpensive; inhaled therapy for COPD is costly.

“The average cost in the U.S. of long-acting inhaled therapies for COPD is about $400 per month,” he said. “That means dual bronchodilator therapy for a patient costs an extra $400 per month or $4,800 per year. Many similar examples of the data behind current drug use can be cited – in some cases the benefit of increased drug therapy is greater than these examples, in other case it’s less.”

Williams calls attention to statistics provided by the Centers for Disease Control and Prevention, which show that 3.7 billion prescription drugs were used in 2016 and about 12 percent of Americans used five or more prescription drugs.

There are many reasons for the increasing use of prescription drugs in the United States, Williams said. Patients want to take certain drugs. Drug manufacturers are active advertisers, often in misleading ways. Professional societies offer recommendations for drug use that are narrowly focused, often fail to fully explain risk/reward and seldom consider financial costs.

“And then the regulatory agencies that review drugs for market approval don’t consider cost effectiveness and offer little guidance on appropriate use after the drug is approved,” he said. “Those agencies really should consider the magnitude of benefits and, along with professional societies, do a better job communicating that, as well as the cost effectiveness of their recommendations and approvals.” 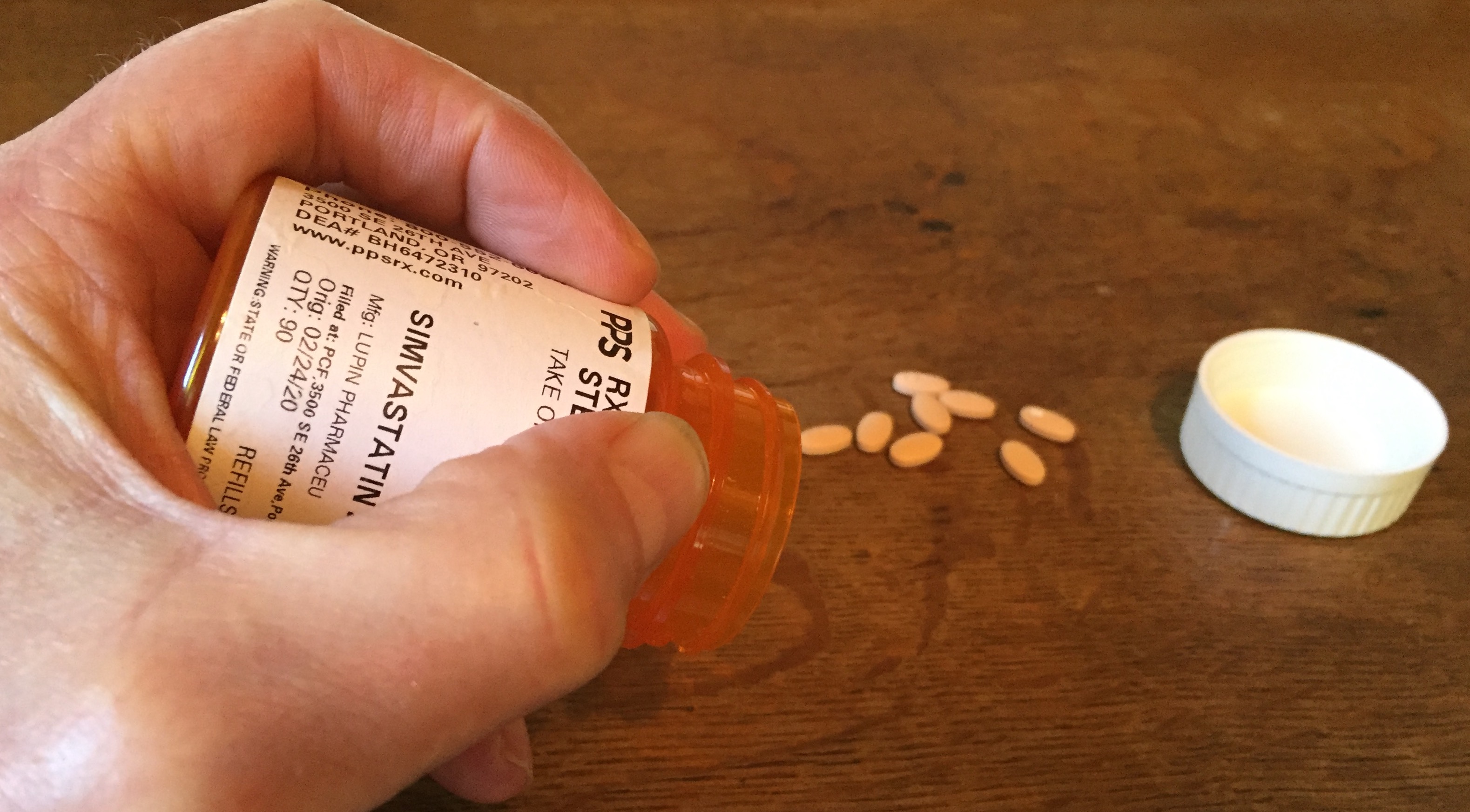