CORVALLIS, Ore. – An international team of scientists, including two from Oregon State University, conducted a biological assessment of the world’s rivers and the limited data they found presents a fairly bleak picture.

“For the places that we have data, the situations are not really that good. There are many species that are declining, threatened or endangered,” said Bob Hughes, co-author of the paper and a courtesy associate professor in Oregon State’s Department of Fisheries and Wildlife. “But for most of the globe, there just is little rigorous data.”

The work by Hughes and the team, which included scientists from 16 countries and six continents, was recently published in the journal Water.

The biological assessment of rivers is essential to evaluate the condition of the ecosystems and to establish ways for them to recover. Such assessments occurred in some countries beginning in the 1990s but have not occurred on a global scale.

Yet, rehabilitation efforts are usually limited to a river segment, which often constrains the overall improvement of the waterway. Rehabilitation projects also often lack before and after monitoring of ecological conditions. Economic roadblocks are the most cited reason for not implementing monitoring programs and rehabilitation actions.

The authors of the paper offer several recommendations for rehabilitation projects, including establishing rehabilitation needs, defining clear goals, tracking progress towards achieving them and involving local residents and stakeholders.

They also say that long-term monitoring programs are essential to providing a realistic overview of the condition of rivers worldwide. Finally, they propose developing transcontinental teams to develop and improve guidelines for implementing biological monitoring programs and river rehabilitation efforts in collaboration with scientists of nations lacking such expertise.

“If we can correct these problems before they get dreadful, like they are in some places, it will cost a lot less than trying to recover those rivers,” Hughes said. “If they get too bad then they become really, really dangerous for human health.”

In addition to Hughes, Philip Kaufmann, also a courtesy associate professor in the Oregon State’s Department of Fisheries and Wildlife in the College of Agricultural Sciences, and a scientist with the Environmental Protection Agency, is a co-author of the paper. Maria João Feio of the University of Coimbra in Portugal is the lead author.

“Scientists at the EPA and OSU have been collaborating on implementing biomonitoring programs with Brazilian, Chinese and European scientists since 1990,” Kaufmann said. 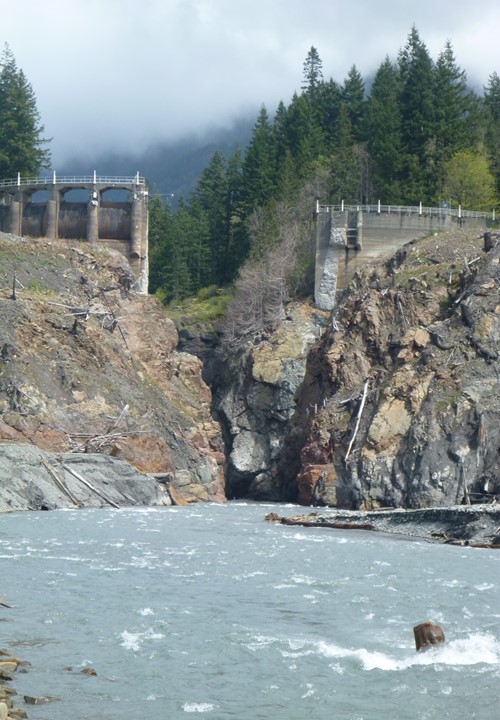 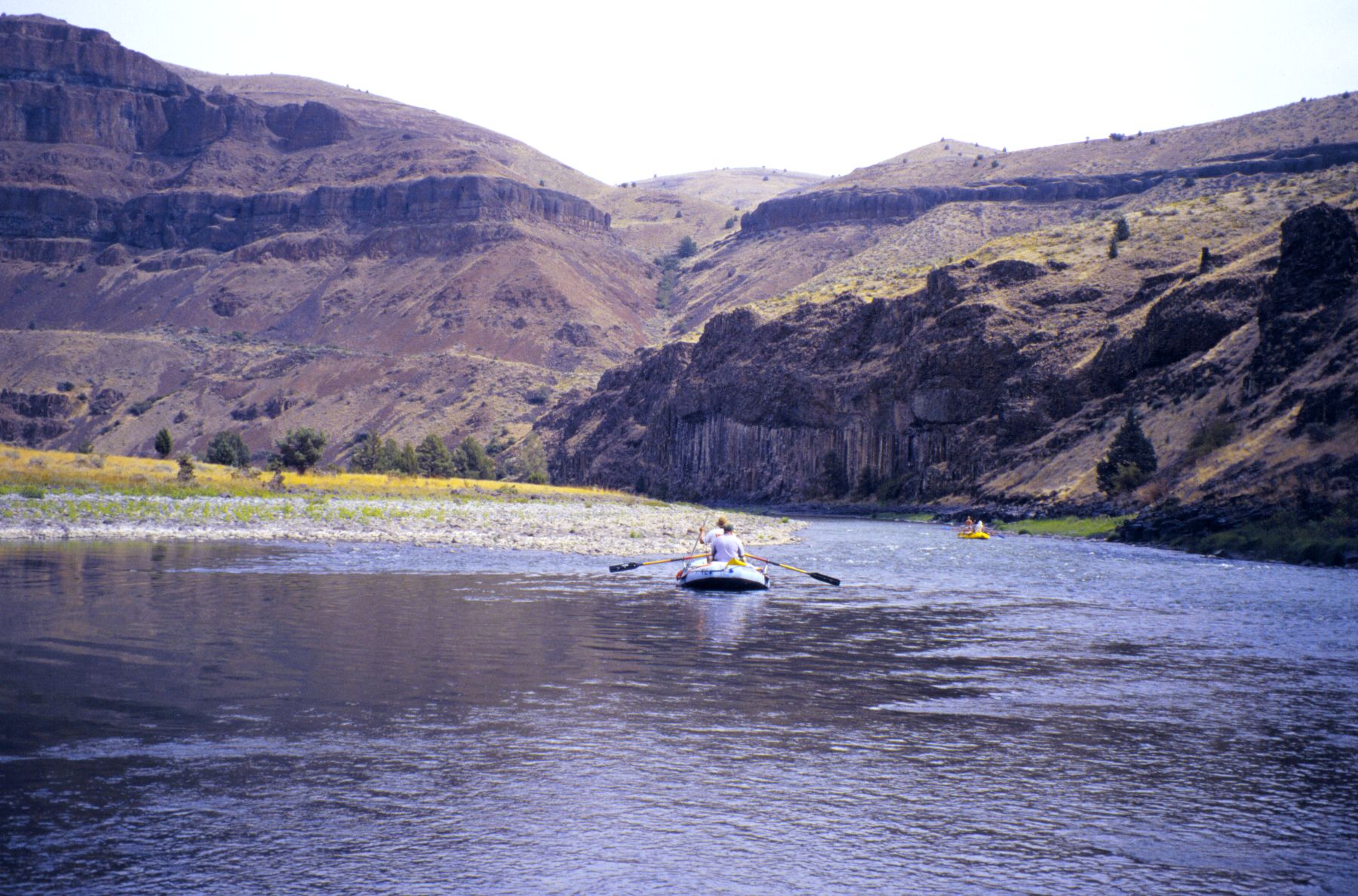