CORVALLIS, Ore. – For the first month and a half after receiving a modified toy car designed for children with disabilities, the kids and their families seemed motivated to use driving as a means of exploration and socialization.

But in the month and a half after that, most kids’ driving time fell off to almost nothing.

Sam Logan, an Oregon State University kinesiologist who conducts research using the cars in his lab, said families who use the “Go Baby Go” ride-on cars require more robust support to push past barriers and keep using the cars over time. Otherwise, instead of helping young children with mobility issues explore their world, the cars end up forgotten in a closet.

OSU is one of several Go Baby Go chapters around the country working with children ages 3 and younger who experience limited mobility. OSU students take the off-the-shelf cars that kids can ride in and modify them with large easy-to-press activation buttons and PVC pipe frames to keep children sitting safely upright inside the car.

In previous studies, researchers made frequent home visits and were able to troubleshoot any problems families faced in using the cars. Logan said their aim has always been to be as inclusive as possible, so that even children with complex medical needs are able to drive.

This latest study used an electronic tracking system developed by two former high school students to record participants’ car usage. Now freshmen at Brown University, twins Benjamin and Joshua Phelps started working in Logan’s lab when they were freshmen at South Eugene High School and used open-source coding to craft a system that logged every push of the ignition button and the length of each use.

“The reason behind this study was to figure out what happens when families get cars and they’re not part of a research study and they’re not getting systematic support,” said Logan, a kinesiologist in OSU’s College of Public Health and Human Sciences. “Turns out, when we gave the cars out for three months and tracked their use, the average was about seven days out of 90 that they were used.”

The drop-off in usage was significant: In the more hands-on studies, kids used the cars for an average of 1,060 minutes over three months; in this one, they averaged only 171 minutes, most of which occurred in the first 45 days. Half of the 14 participants saw less than 100 total minutes of use, including one child who never used the car.

In a companion study, families said the two biggest barriers to usage were their environment and the kids’ responses to the device. The noise, speed and lack of finesse-steering posed challenges for some kids, and limited space or bad weather kept some families from making the car part of their regular routine.

To overcome those barriers, as the cars become more widespread, Logan sees the need for a welcome kit to help families get started, telling them what to expect and how to approach specific problems, as well as offering ideas for fun ways to use the cars, like driving to the mailbox or setting up a play car wash.

“What we haven’t figured out yet is, what can that support look like in a way that’s sustainable across the country,” Logan said. 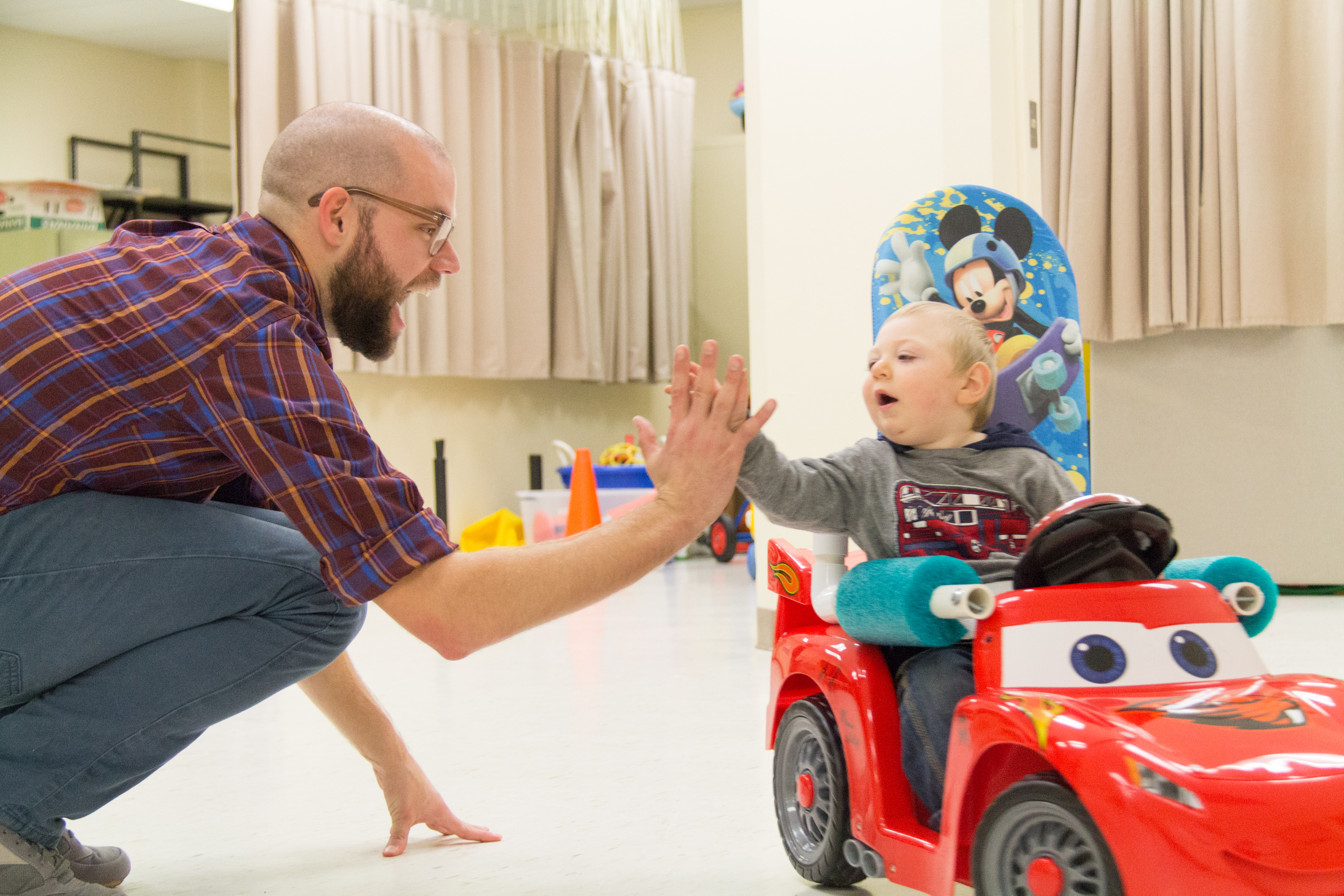 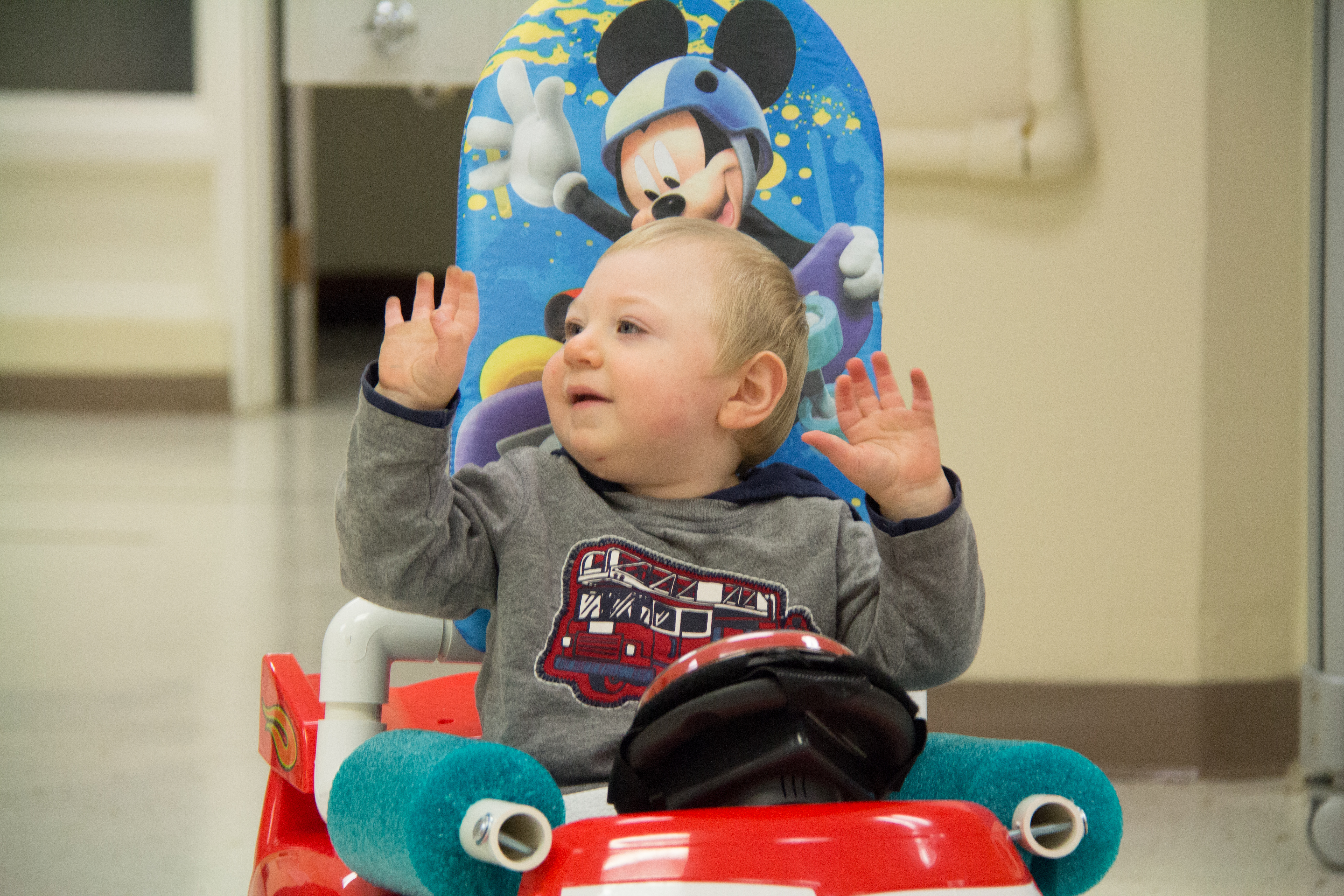 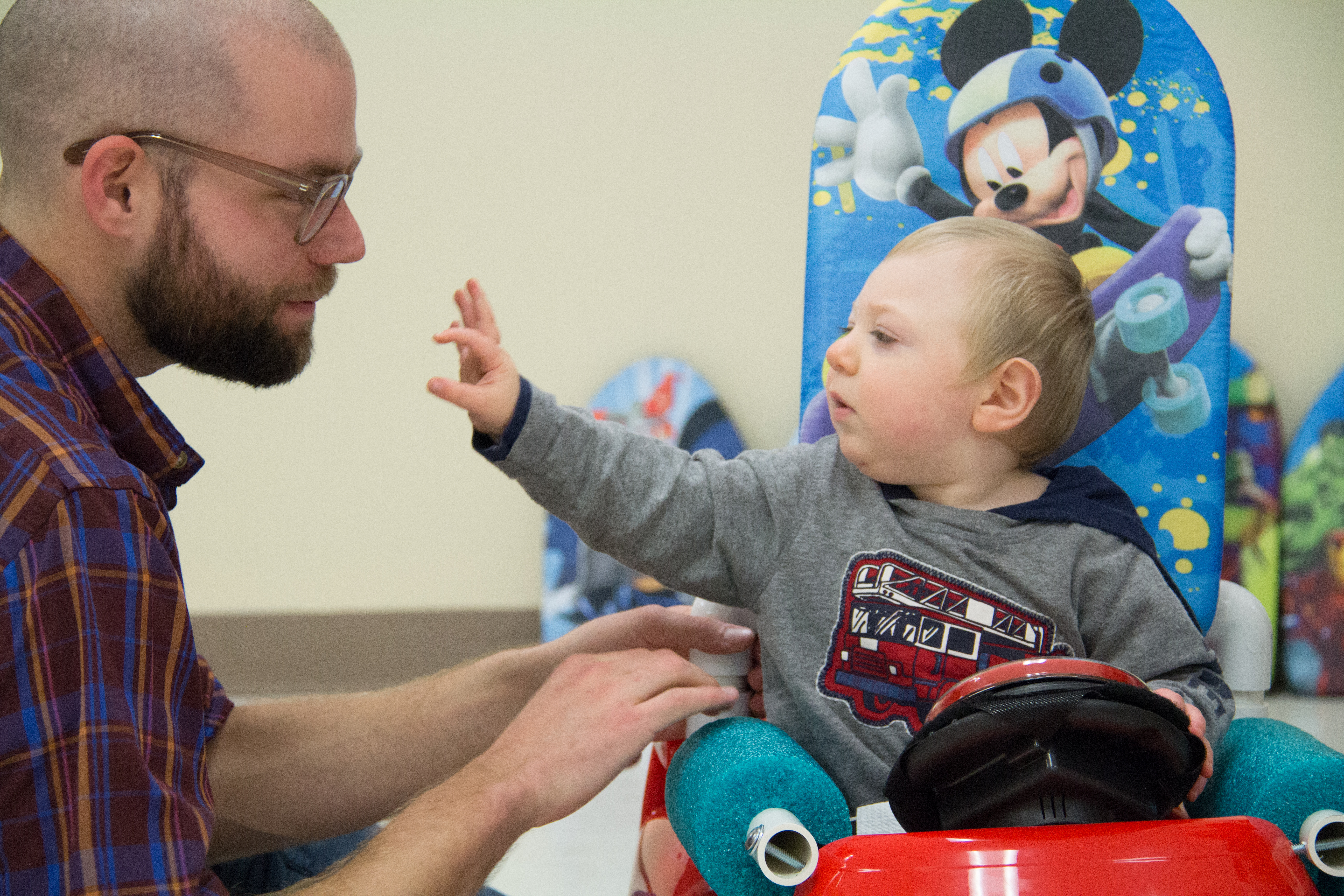