CORVALLIS, Ore. — To adapt more nimbly to the challenges presented by climate change, shellfish farmers along the California coast say they need a streamlined regulatory process, better access to current data and stronger connections with scientists and other farms, a new Oregon State University study found.

The study examined shellfish farmers’ “adaptive capacity,” meaning their ability to shift growing techniques and locations to mitigate the effects of climate change on their shellfish populations, especially the effects of ocean acidification. Shellfish are particularly vulnerable to ocean acidification because it impairs their ability to grow hard shells.

“We had farmers tell us, ‘I have to be a lawyer, a scientist, a farmer, a businessperson and an agency person, all at once,’ but on the day-to-day operations, they’re also on their boat watching their mussels and oysters and trying to assess the weather,” said Ana K. Spalding, co-author on the study and an associate professor of marine and coastal policy in OSU’s College of Liberal Arts.

When water quality declines in one section of the bay, or farms need to halt production in certain areas because of bacteria or algal blooms, farmers need to pivot quickly to salvage what they can of their harvest, researchers said.

But accessing the requisite permits takes a great deal of time and money — in some cases, shellfish growers said it cost more than $150,000 to secure all the permits they needed.

“The regulatory agencies in California play an important role in managing and balancing all the different needs and interests along the coast. But I think the challenge here is the multiple agencies involved and the need for better coordination among them,” Spalding said.

For the study, published last week, researchers conducted in-depth interviews with owners and managers of aquaculture operations in three regions along the California coast where most of the state’s shellfish are grown: Humboldt Bay, Point Reyes and the Central Coast.

They learned that farmers need greater access to up-to-date data about ocean acidification and water quality issues affecting shellfish, as well as better networking and communication with both state agencies and regional ocean researchers to learn about the latest recommendations.

Commercial shellfish farming along the West Coast is a $270 million annual industry, providing roughly two-thirds of all oyster, mussel and clam aquaculture sales in the country, according to 2013 numbers from the Pacific Shellfish Institute. In Oregon, oysters make up the bulk of the $10.6 million shellfish farming industry.

Researchers asked shellfish farmers about what changes they’ve noticed in the marine environment over time; whether they know what factors were driving high losses and deaths in their farms; and what tools or supports they felt would be most helpful in working to mitigate those losses.

Connections to ocean researchers proved to be a major benefit for farmers, and climate-centered organizations need to focus more on bringing interdisciplinary research teams together with shellfish growers to increase their shared knowledge, Spalding said.

“Those farmers that partnered with scientists were definitely at the forefront of innovation and adaptive strategies, and they had some ability to pinpoint what was happening or at least put together proposals for what needed to be done,” she said. “I would say it’s more a challenge of connecting the people who need the information with the people who are generating and analyzing it.”

Networking and supporting these interdisciplinary partnerships are also a few of the more cost-effective ways of increasing the adaptive capacity of shellfish farms and reducing the burden on farmers, especially at smaller farms with fewer resources, Spalding said.

Farmers also told researchers that they are receiving far fewer data points now than in the past, as federal agencies have decreased their funding for site-specific monitoring in coastal waters.

Researchers are currently working on a similar study on the state of shellfish growers in Oregon, where costs are much lower than in California but farmers face many of the same challenges.

“Similar to California growers, Oregon growers employ a suite of adaptive strategies, including gear innovations that exclude predators, networking with scientists and other farmers, and optimizing oyster survival at different life stages through the growing process,” said Kristen Green, a postdoctoral scholar at OSU who is leading the Oregon study.

Co-authors on the California study were Melissa Ward and Arielle Levine from San Diego State University and Erika Wolters from OSU. 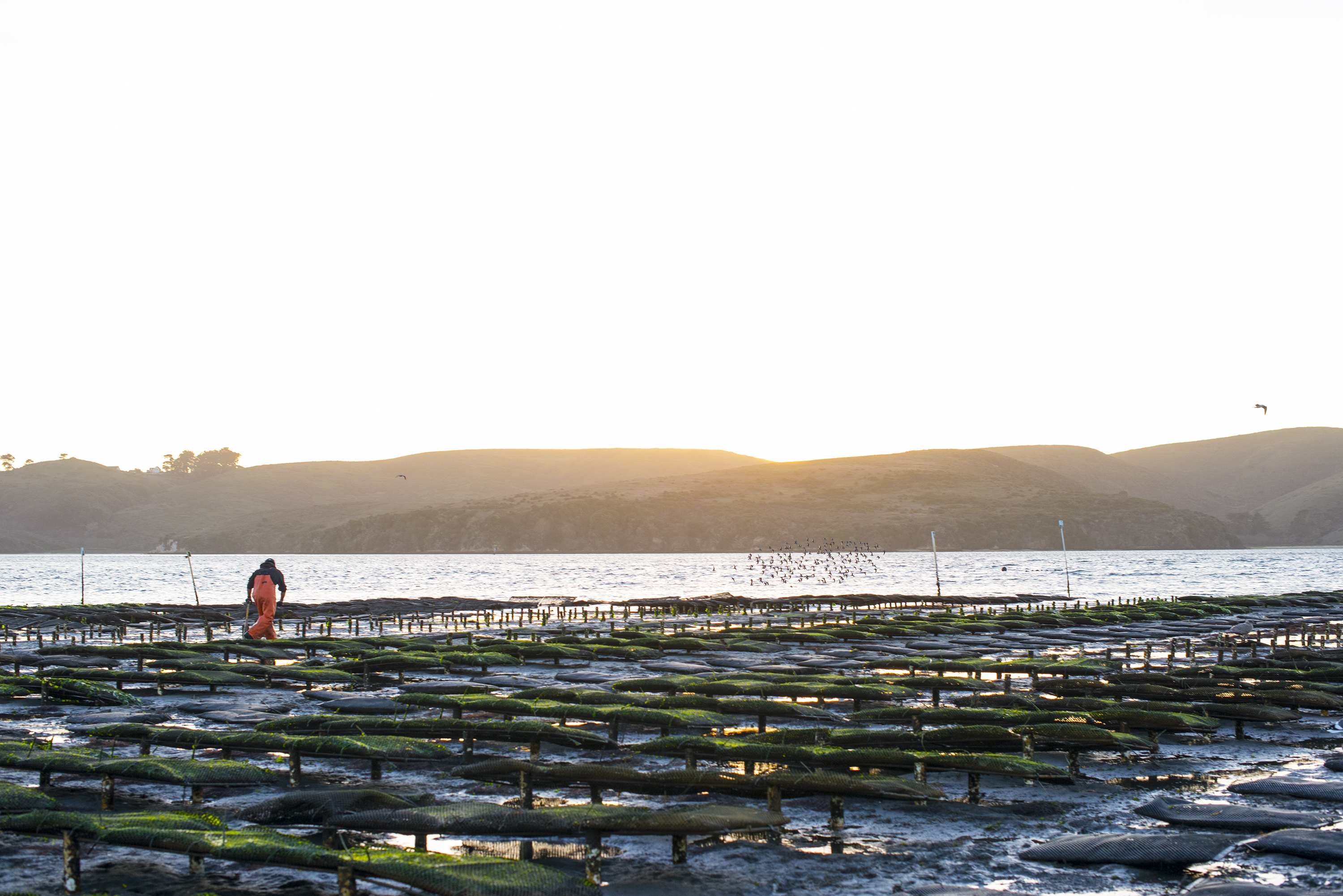 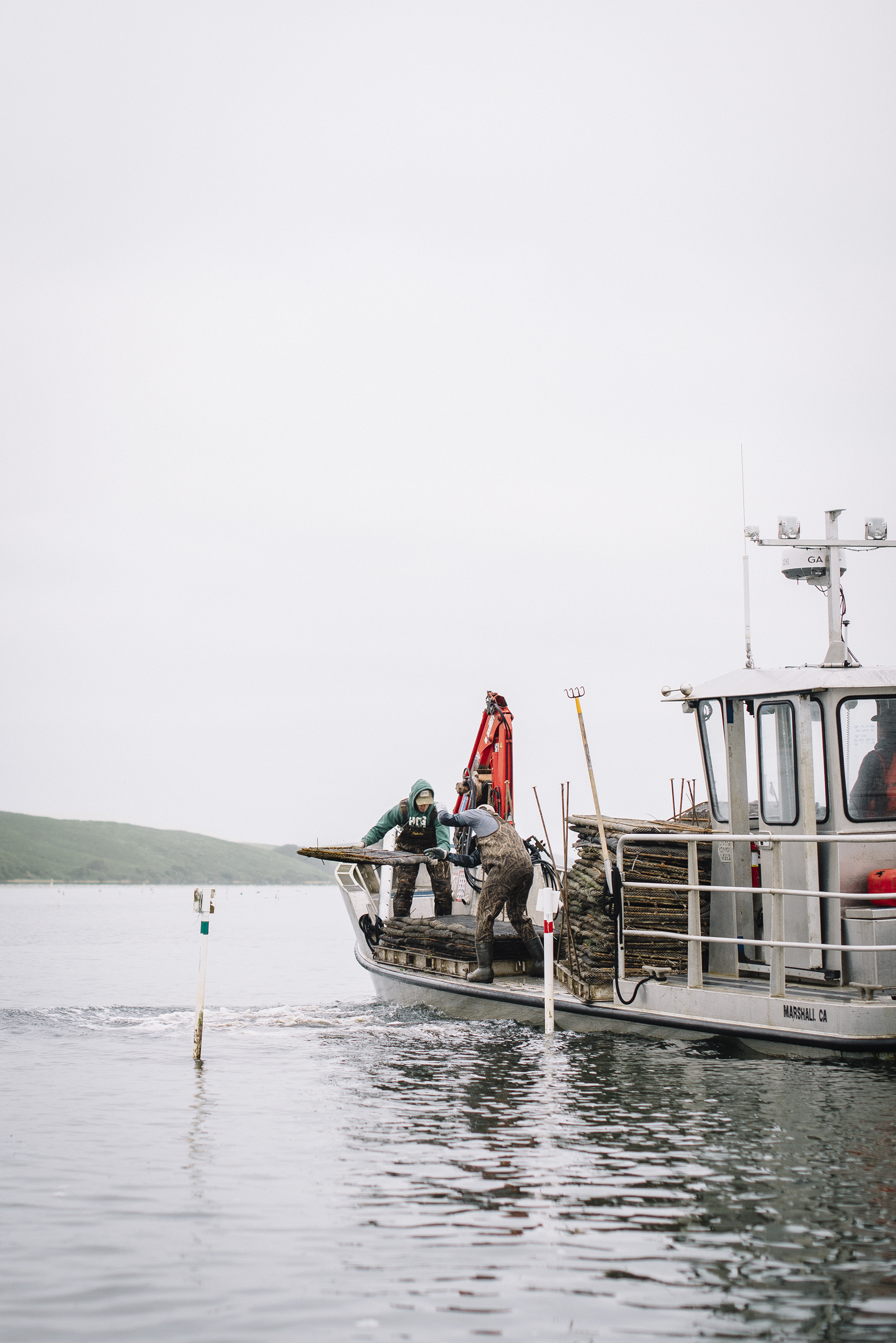 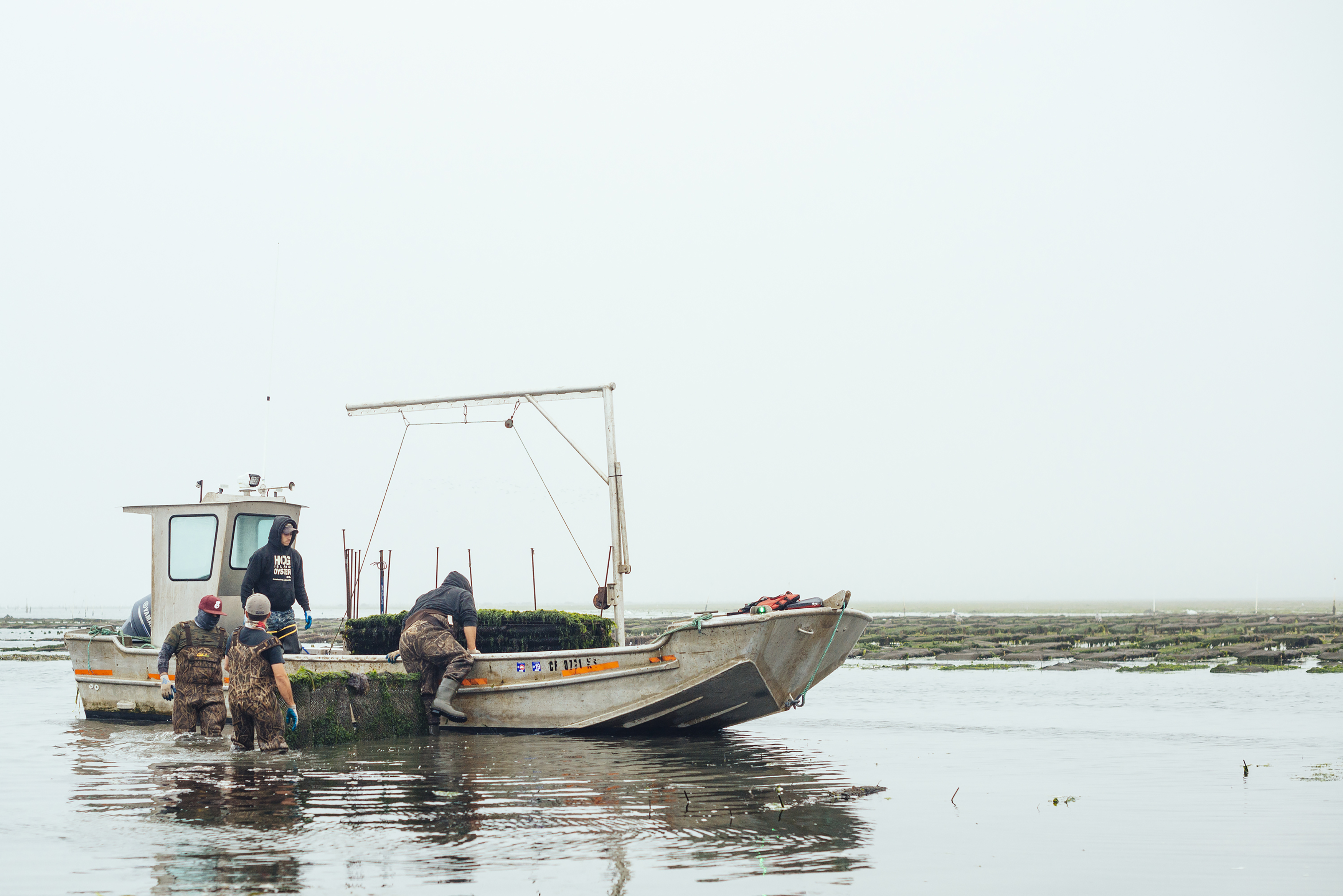 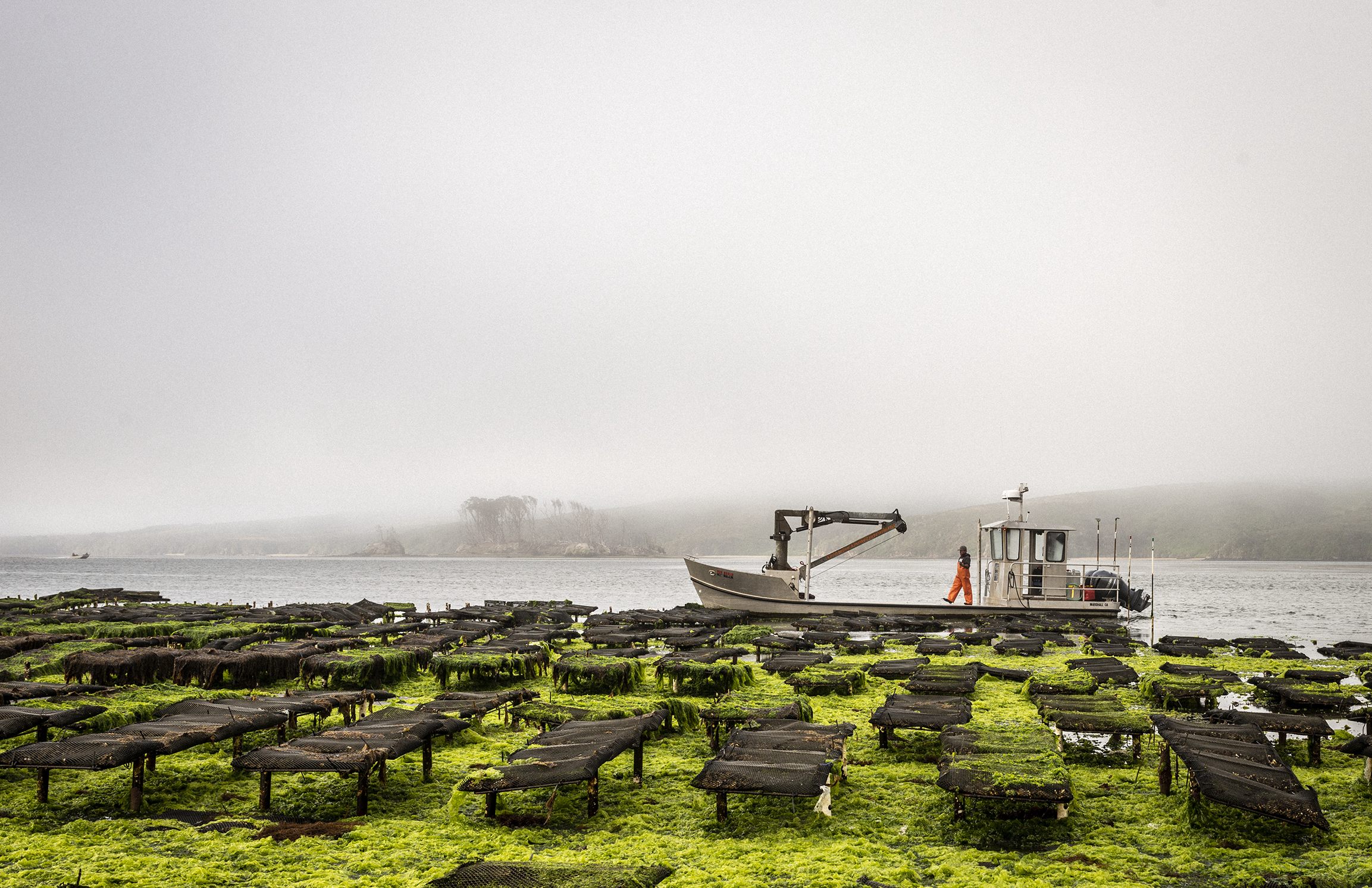 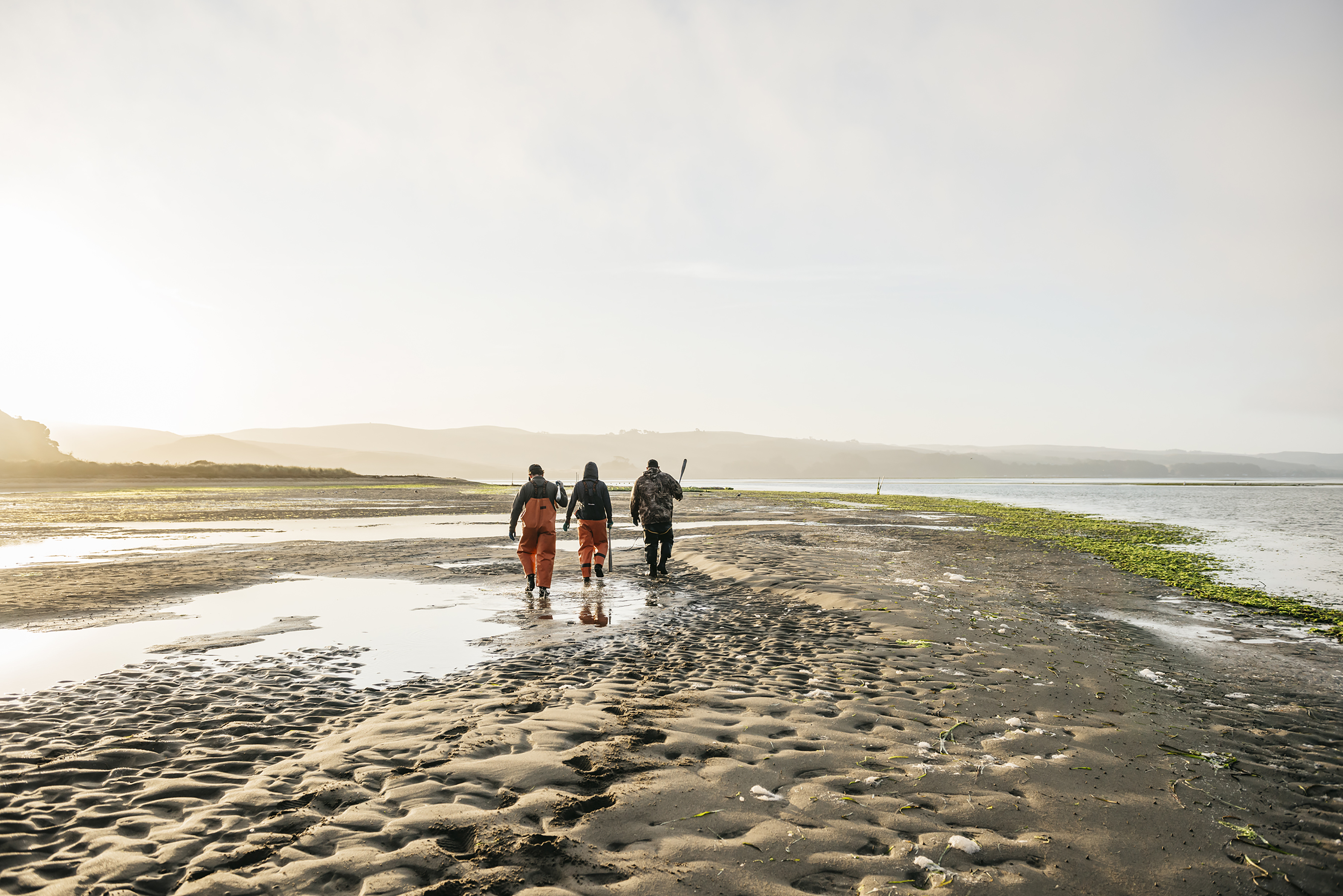