The new findings could have important implications for weather forecasting and climate modeling, said Simon de Szoeke, a professor in OSU’s College of Earth, Ocean, and Atmospheric Sciences and the lead author of the study.

“The ocean warms in the afternoon by just a degree or two, but it is an effect that has largely been ignored,” said de Szoeke. “We would like to know more accurately how often this is occurring and what role it may play in global weather patterns.”

The findings were just published in the journal Geophysical Research Letters. Co-authors are Tobias Marke and W. Alan Brewer of the NOAA Chemical Sciences Laboratory in Boulder, Colorado.

Over land, afternoon warming can lead to atmospheric convection and turbulence and often produces thunderstorms. Over the ocean, the afternoon convection also draws water vapor from the ocean surface to moisten the atmosphere and form clouds. The warming over the ocean is more subtle and gets stronger when the wind is weak, said de Szoeke.

De Szoeke’s study of ocean warming began during a research trip in the Indian Ocean several years ago. The research vessel was equipped with Doppler lidar, a remote sensing technology similar to radar that uses a laser pulse to measure air velocity. That allowed researchers to collect measurements of the height and strength of the turbulence generated by the afternoon warming for the first time.

Previous observations of the turbulence over the ocean had been made only by aircraft, de Szoeke said.

“With lidar, we have the ability to profile the turbulence 24 hours a day, which allowed us to capture how these small shifts in temperature lead to air turbulence,” he said. “No one has done this kind of measurement over the ocean before.”

Researchers gathered data from the lidar around the clock for about two months. At one point, surface temperatures warmed each afternoon for four straight days with calm wind speeds, giving researchers the right conditions to observe a profile of the turbulence created in this type of sea surface warming event.

It took a “perfect storm” of conditions, including round-the-clock sampling by the lidar and a long ocean deployment, to capture these unprecedented observations, de Szoeke said.

Sunlight warms the ocean surface in the afternoon, surface temperatures go up by a degree Celsius or more. This warming occurs during roughly 5% of days in the world’s tropical oceans. Those oceans represent about 2% of the Earth’s surface, about the equivalent of the size of the United States.

The calm wind and warming air conditions occur in different parts of the ocean in response to weather conditions, including monsoons and Madden-Julian Oscillation, or MJO, events, which are ocean-scale atmospheric disturbances that occur regularly in the tropics.

To determine the role these changing temperatures play in weather conditions in the tropics, weather models need to include the effects of surface warming, de Szoeke said.

“There are a lot of subtle effects that people are trying to get right in climate modeling,” de Szoeke said. “This research gives us a more precise understanding of what happens when winds are low.”

The research was supported by NOAA and the Office of Naval Research. 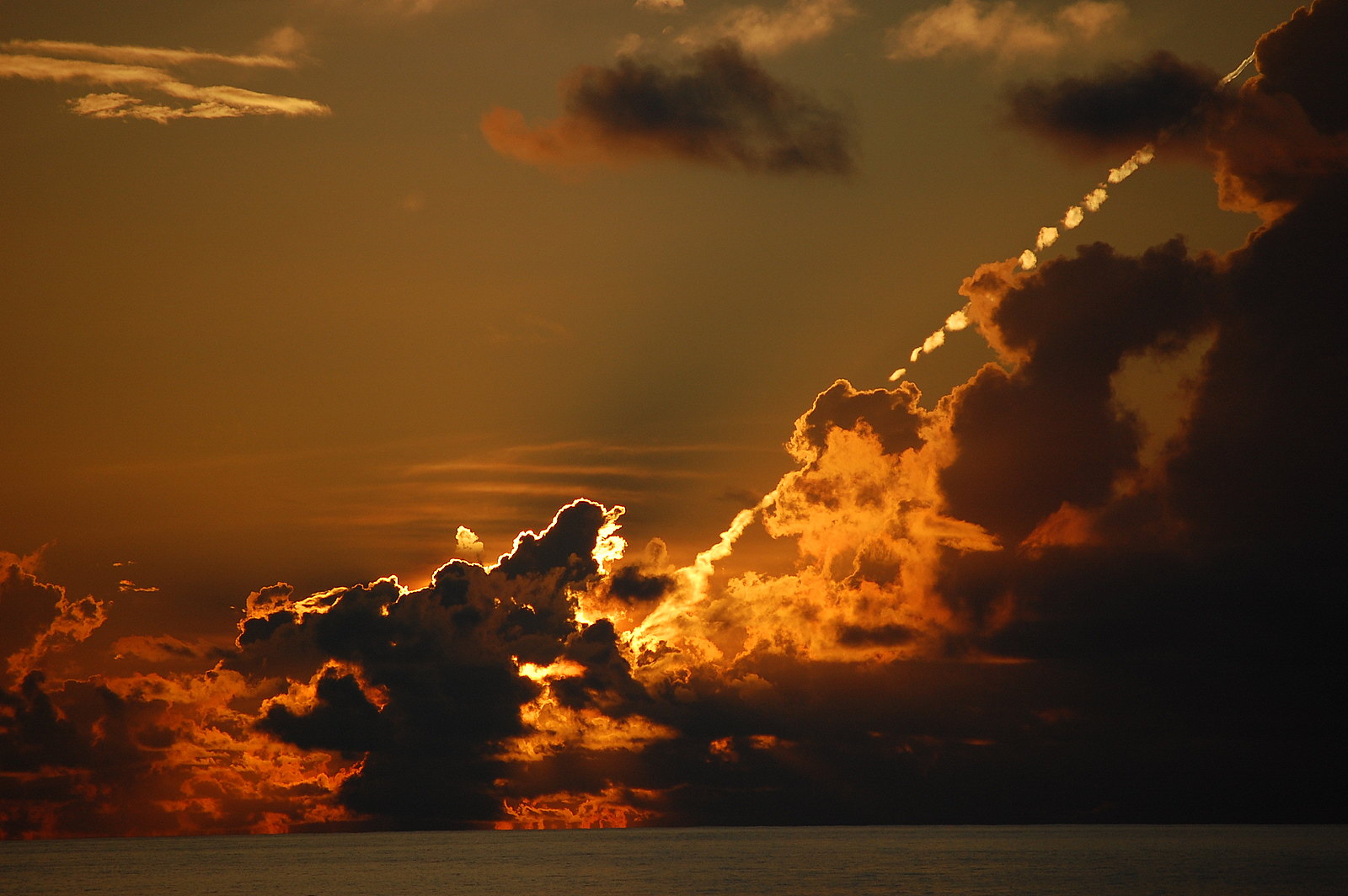