CORVALLIS, Ore. — In a recent study testing the effects of exercise on overall metabolism, researchers at Oregon State University found that even a single session of moderate aerobic exercise makes a difference in the cells of otherwise sedentary people.

Mitochondria are the part of the cell responsible for the biological process of respiration, which turns fuels such as sugars and fats into energy, so the researchers focused only on mitochondria function.

“What we found is that, regardless of what fuel the mitochondria were using, there were mild increases in the ability to burn off the fuels,” said Matt Robinson, lead author on the study and an assistant professor in the College of Public Health and Human Sciences.

OSU researchers recruited participants who do not follow a regular exercise routine and had them ride a stationary bike for an hour at a moderate intensity. They biopsied their muscles 15 minutes later to test how efficient the mitochondria were after the exercise was completed and compared those results with a resting day.

Post-exercise, study participants’ mitochondria burned 12-13% more fat-based fuel and 14-17% more sugar-based fuel. While the effects were not drastic, they were consistent, Robinson said.

“It’s pretty remarkable that even after just one hour of exercise, these people were able to burn off a little more fuel,” he said.

Previous research in the field has long established that regular exercise creates lasting change in people’s metabolism, making their bodies burn more energy even when they’re not working out.

Prior studies have looked at highly trained or athletic people, but Robinson’s team wanted to look specifically at singular bouts of exercise in people who were generally active and disease-free but who did not have structured exercise regimes. These people were on the lower end of fitness, which is associated with low mitochondrial abundance and energy production. Participants were monitored while working out at approximately 65% of their maximal effort, where they could keep up the cycling pace for an hour or more and still comfortably carry on a conversation.

Robinson said they’re hoping these results help break down the mental barrier of people thinking they need to be elite athletes for exercise to make an impact on their health.

“From a big picture health perspective, it’s very encouraging for people to realize that you can get health benefits from a single session of exercise,” Robinson said. “We’re trying to encourage people, ‘You did one, why don’t you try to do two? Let’s do three.’

“We know that exercise is good for you, in general. But those benefits of that single bout of exercise seem to fade away after a day or two. You get the long-term benefits when you do that exercise again and again and you make it a regular habit.”

From a disease perspective, Robinson said it’s clear that obesity and diabetes involve impairments in metabolism. Physiologically, when the body undergoes exercise, sugars tend to be burned off first while fats are stored, but in cases of diabetes and obesity, there is some dysregulation in metabolism that causes the body to not be able to switch between the two types of fuel.

Exercise can help reset that system, he said.

“Since those get burned off in the mitochondria, our hope is that with exercise, we could increase the mitochondria and then improve how the body burns off fats and sugars,” he said.

Other recent and ongoing studies at OSU are investigating whether high intensity interval training (HIIT) sessions might alter a specific pathway by which fats are burned off in the mitochondria, and how certain proteins in the muscle shuttle fat around to either be stored or burned.

The study was completed in collaboration with Samaritan Athletic Medical Center through Samaritan Health Services, with several physicians working on campus with OSU researchers in the Translational Metabolism Research Laboratory. Co-authors were Sean Newsom, Harrison Stierwalt and Sarah Ehrlicher. 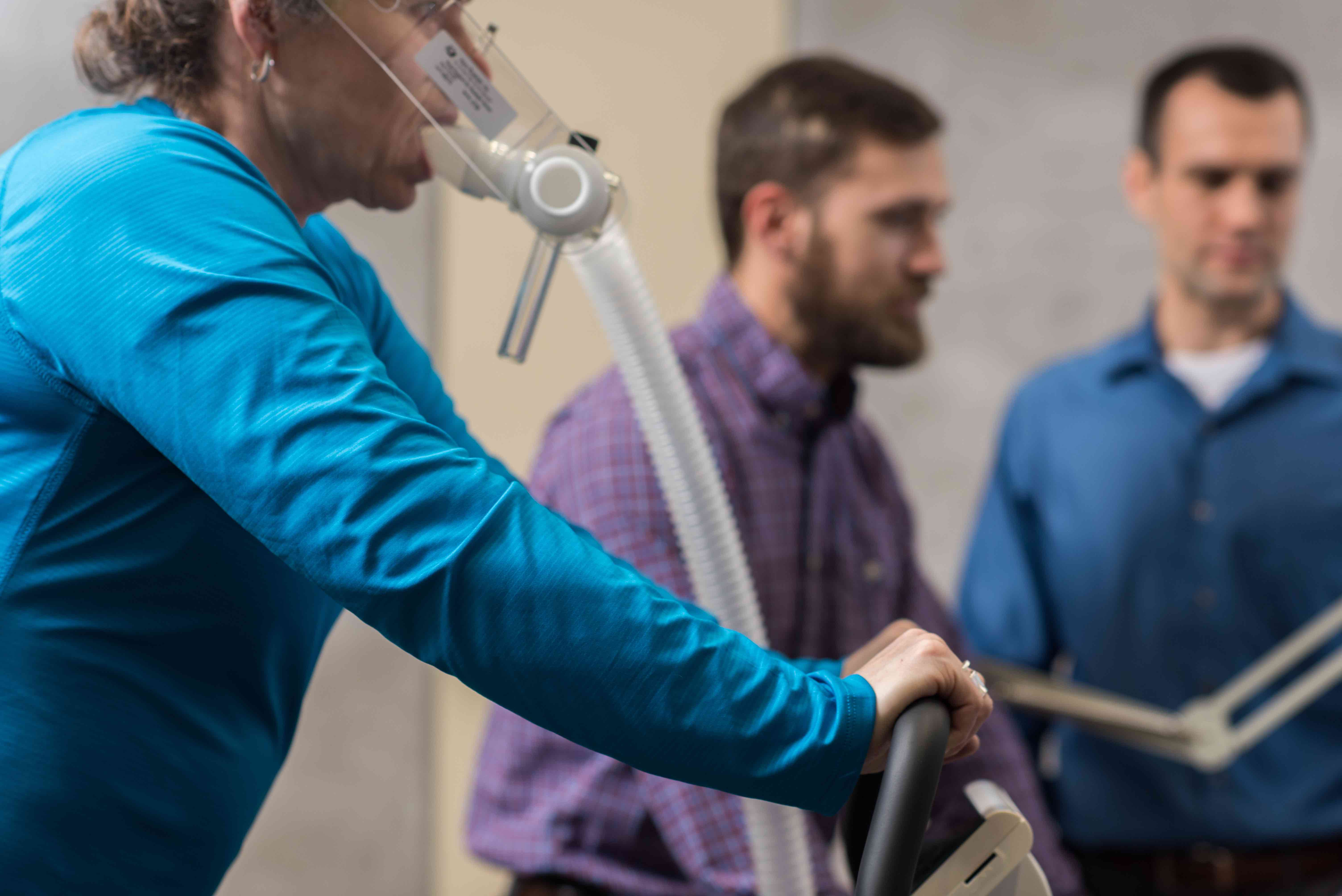 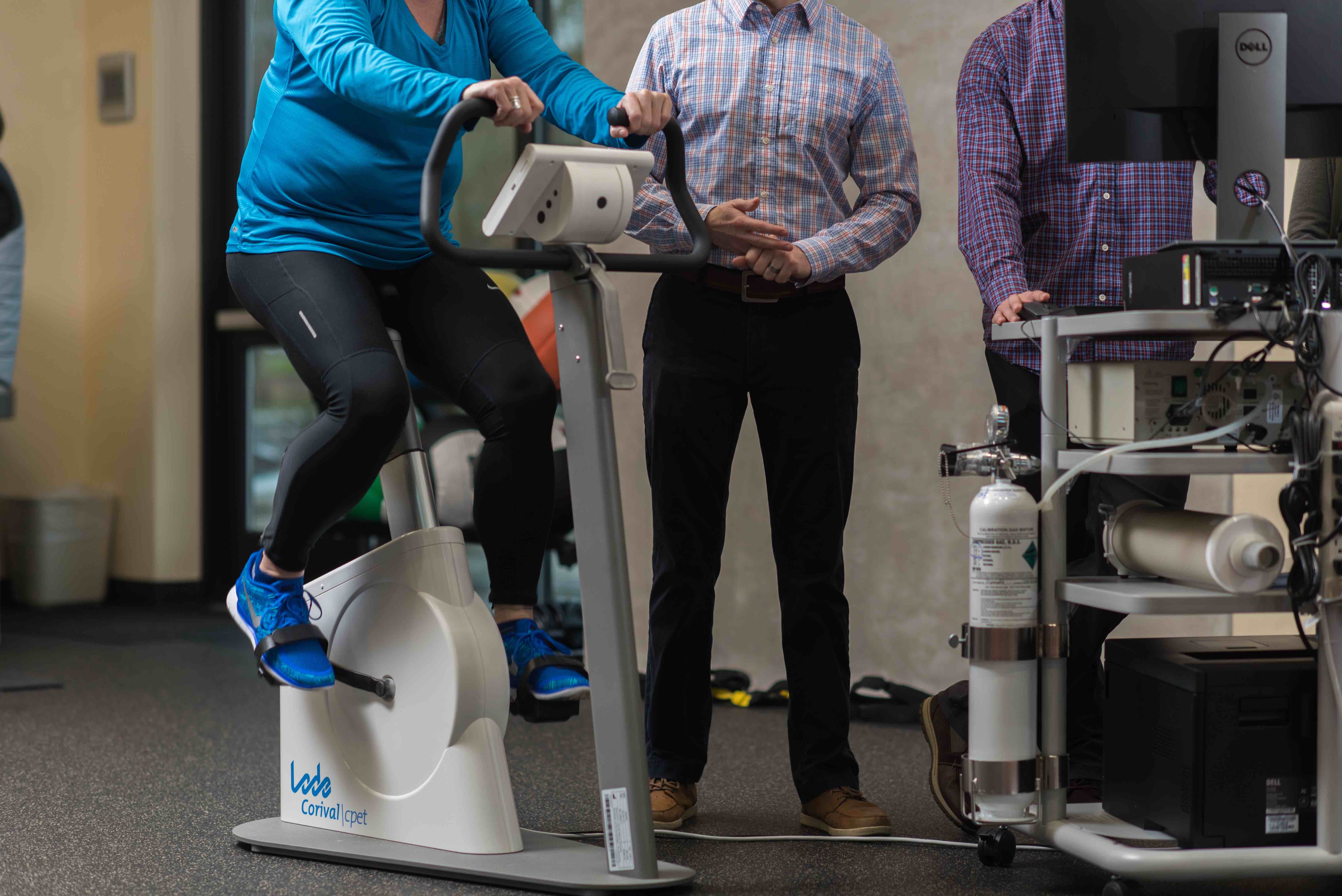 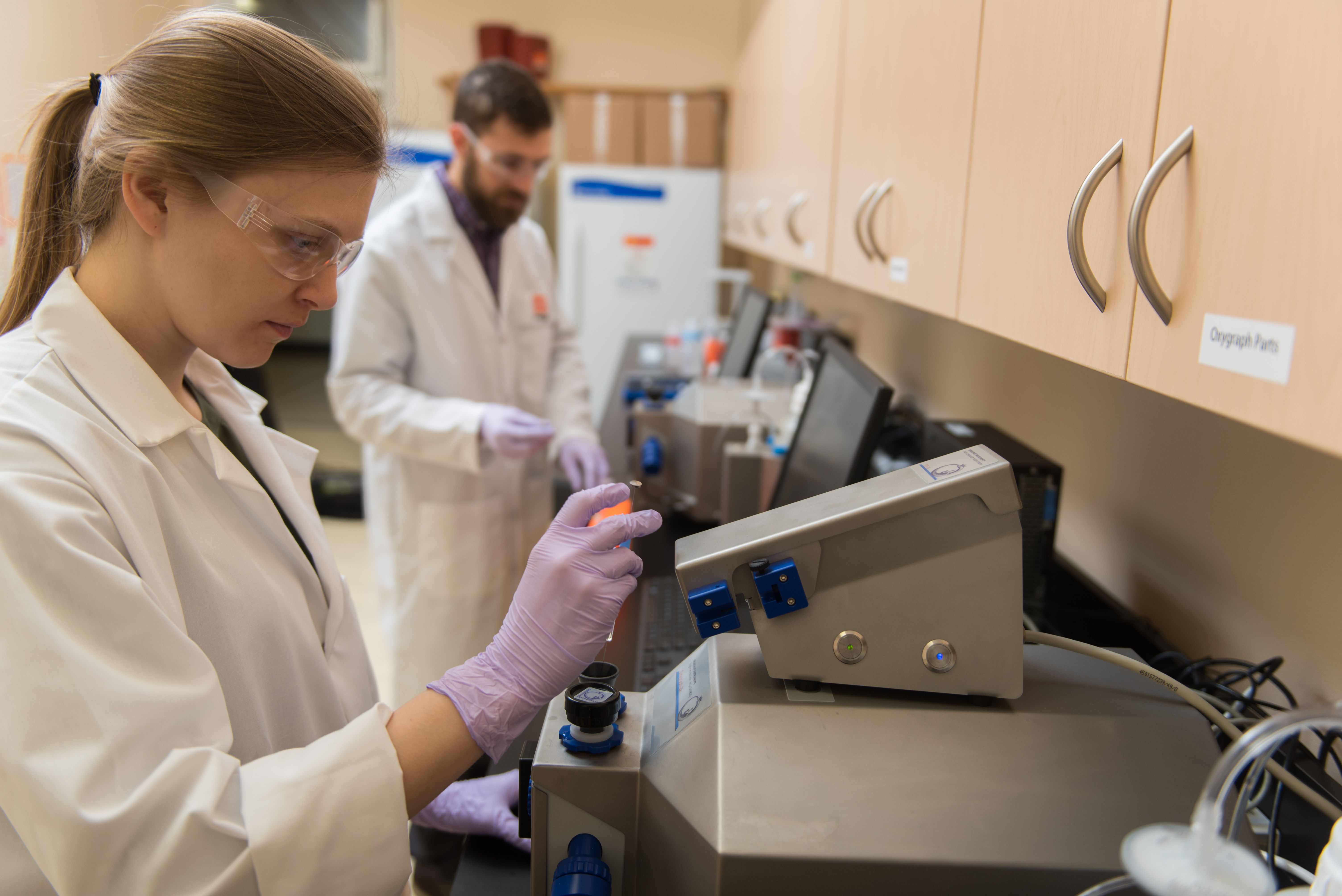