CORVALLIS, Ore. – Old-growth forests and managed forests with old-growth characteristics can provide relief from climate change for some bird species, research by the Oregon State University College of Forestry suggests.

The study led by former Oregon State doctoral student Hankyu Kim builds on earlier research led by co-author Matt Betts, a professor in the Department of Forest Ecosystems and Society, that showed that old forests with big trees and a diversity of tree sizes and species can offer refuge to some types of birds threatened by a warming climate.

The latest findings bear important implications on conservation decisions regarding mature forests, the scientists say, and have even greater relevance because of the new Inflation Reduction Act, which calls for increased resources to map and protect the United States’ remaining old-growth forests.

The research, published today in Global Change Biology, looked at forest “microclimates.” Microclimates are local atmospheric conditions, in areas ranging from a few square meters to many square kilometers, that differ from those of the surrounding area.

Microclimates tend to be most pronounced in areas of rugged and varied topography such as coastal areas, islands and mountains like Oregon’s Cascade Range, home to the HJ Andrews Experimental Forest where Kim and Betts did their research.

The OSU scientists and collaborators from Oregon State and the United States Forest Service analyzed eight years of breeding bird abundance information from an HJ Andrews watershed as well as subcanopy temperature readings and ground- and LiDAR-based vegetation data. They concluded that at locations with cooler microclimates, some bird species tended to do better – a phenomenon they describe as the “buffering effect.”

Some species also fared better in places where the forest had more compositional diversity, referred to as the “insurance effect” because diversity helps ensure the presence of the insects the birds feed on when they most need nutrition and energy – during breeding season.

“To my knowledge, this is the first empirical evidence of any microclimate effect on songbird populations, and of the insurance effect on free-ranging birds,” said Kim, now a postdoctoral researcher at the University of Wisconsin-Madison. “Each species may have a slightly different range of thermal optima – the range of thermal conditions they feel comfortable with – and it could be the same for the interaction between forest ecosystems and birds.”

Under the current warming regime, he explained, some birds interact with the forest ecosystem to their benefit, while others will find it hard to breed there because the availability of food has changed for the worse.

The scientists found that for five of the 20 bird species they analyzed, abundance trends tended to be either neutral or less negative in cooler microclimates, and the negative effects of warming on two species were reduced in locations with greater forest compositional diversity.

“If plants leaf out earlier in warm microclimates, causing arthropods to emerge earlier, there is a danger of migratory birds mistiming their breeding with peak food availability,” Betts said. “Since leaf-out timing varies by plant species, forests with more plant diversity often have a longer period of insect availability.”

Seven of the 20 species showed overall declines in abundance over the eight-year study, 2011-18. Nine showed increases and four did display a detectable trend.

“Trends of abundance of five species declined at greater rates in warmer locations than in cooler areas,” Kim said. “That suggests microclimates within forested landscapes do provide refugia for those species. Declining species that are sensitive to warm conditions, like the Wilson’s warbler, hermit warbler and chestnut-backed chickadee, seemed to benefit the most from refugia effects.”

Betts found it interesting that the study led by Kim – whose results Betts said were “collected independently and more rigorously” than those in the research he led in 2017 – showed the same species in decline and the same species benefiting from forests with old-growth characteristics.

“The earlier paper was less well done because we didn’t measure microclimate directly,” Betts said. “Our hypothesis was that microclimate buffering should work for a high proportion of the declining species. This current paper is the first time that’s been shown.”

Brenda McComb and Sarah Frey of the OSU College of Forestry and David Bell of the Forest Service’s Pacific Northwest Research Station also took part in this research, which was supported by the National Science Foundation. 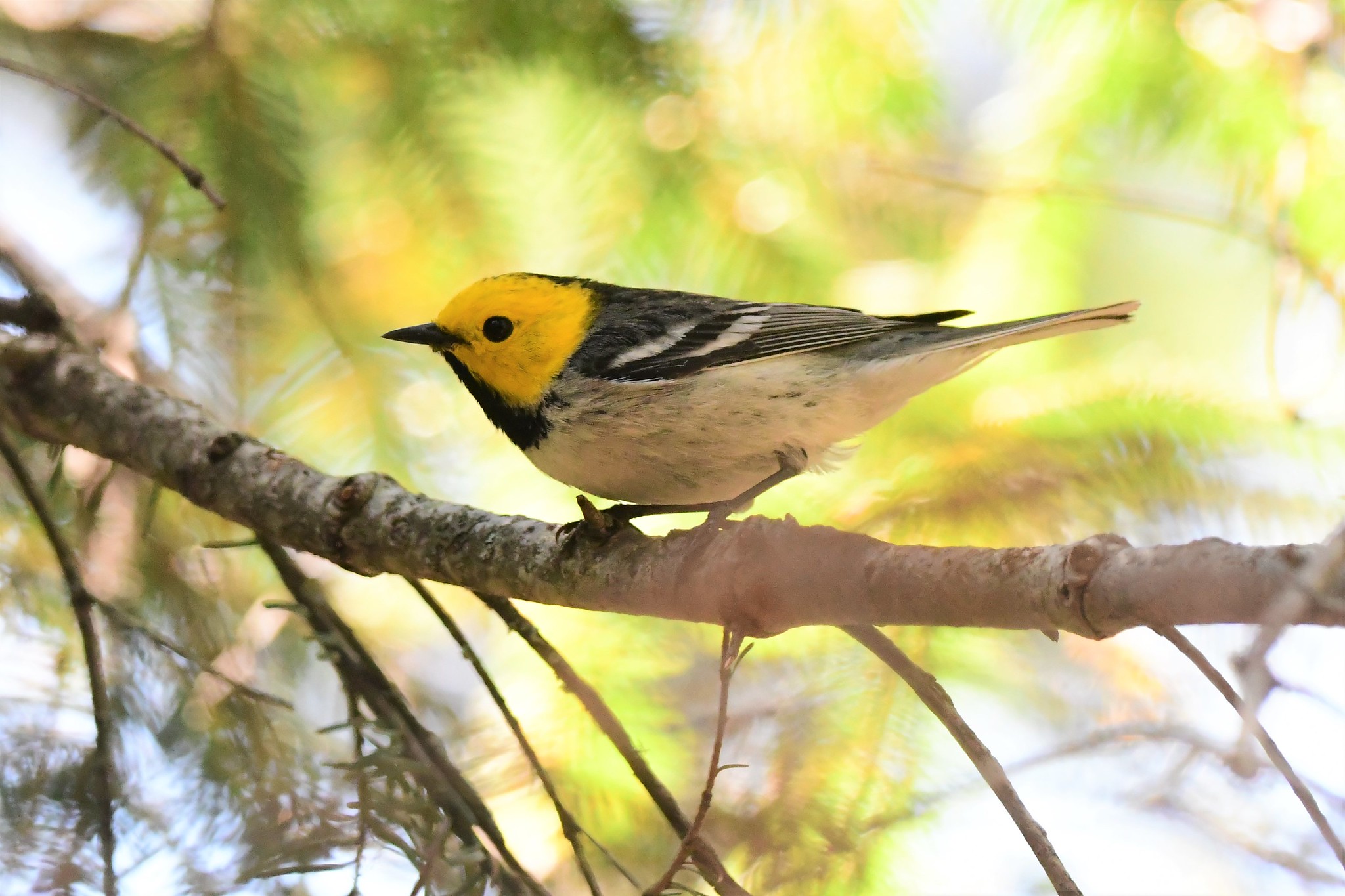 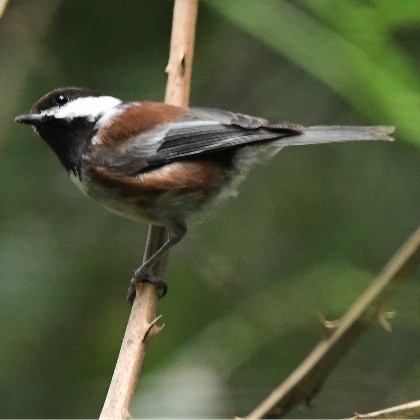