CORVALLIS, Ore. – A changing climate in the 21st century will significantly alter the coastal forests of the Pacific Northwest, according to modeling by Oregon State University researchers.

Vegetation is projected to change from predominantly conifer to predominantly mixed conifer and hardwood forests, according to modeling results in a study published in the journal PLOS ONE.

Much of the current forests can be expected to eventually be replaced by trees better adapted to future conditions, according to the MC2 Dynamic Global Vegetation Model focusing on the Pacific Northwest west of the Cascade crest.

Widespread maladaptation could lead to plant mortality, which would reduce timber available for harvest. An increase in hardwoods could result in a decline of mature evergreen trees for harvest, according to the study authors. Projected impacts on forests could affect fresh water supplies, wildlife habitat quality, and recreation. It is reasonable to anticipate that climate-driven stress will make these forests more susceptible to disease and pests, the authors wrote.

“The bottom line is that forests on the western side of Oregon and Washington will be under a lot of stress in the future,” said the study’s lead author, Tim Sheehan, a doctoral student at OSU. “Our findings point out the seriousness of climate change and the importance of working to limit climate change as much as we can, as well as to look at the region and identify those areas that are either more or least susceptible to climate change, to better target management activities.”

The process-based MC2 Dynamic Global Vegetation Model was driven by historical climate data and climate projections from the latest report from the Intergovernmental Panel on Climate Change. OSU researchers used the vegetation model to simulate potential vegetation shifts and wildfires, among other things. The model doesn’t include logging, trees uprooted or broken by wind, insect infestations or disease.

The researchers analyzed model results for vegetation cover and carbon dynamics from 1895-2100 under different assumptions: the model was run with simulated wildfires or without fires; with randomly determined fire ignitions or unlimited fire ignitions; with a moderate carbon fertilization effect (increasing levels of atmospheric carbon dioxide will increase production and decrease transpiration) or none at all.

For all scenarios, the dominant vegetation type shifts from pure conifer to mixed forest, indicating that vegetation cover change is driven solely by climate and that likely mortality and vegetation shifts are expected to occur through the 21st century regardless of the change in fire regime, Sheehan said.

“The fact that the vegetation changes so much over a short period of time points to the possibility that we won’t be able to get a cycle of mature vegetation throughout the region over the next 100 years,” he said.

Study co-author Dominique Bachelet, associate professor in the Department of Biological and Ecological Engineering in OSU’s College of Agricultural Sciences, said resource managers and policymakers can make decisions today that could limit the negative impacts of climate change on the wood industry in the region.

“The Pacific Northwest is the area of the United States that has the least amount of change simulated for the future,” said Bachelet, a fellow of the American Association for the Advancement of Science. “Yes, we’re going to have longer, drier summers and yes, we’re going to have extreme precipitation events in the fall. But it’s not likely we’re going to become a desert anytime soon, so the potential to adapt is great.”

Sheehan and study co-author Ken Ferschweiler are affiliated with the Conservation Biology Institute in Corvallis.

Funding for the study was provided by the U.S. Department of Interior through the Northwest Climate Adaption Science Center. 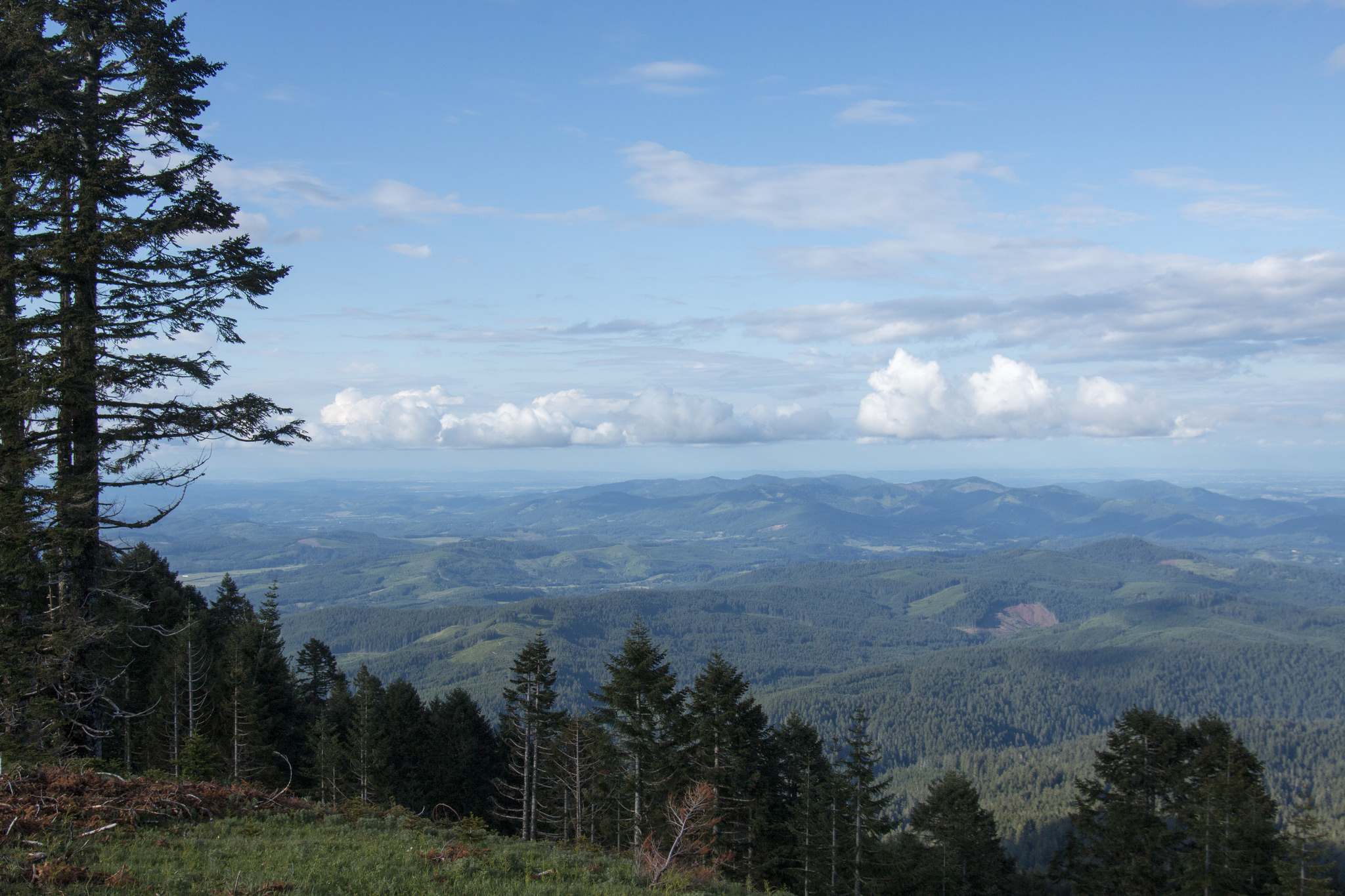