CORVALLIS, Ore. – The changing climate is having a significant impact on Oregon, a new report concludes, with the state growing progressively warmer, experiencing more severe wildfires, and undergoing a shift of seasons resulting in less snowpack and lower summer stream flows.

The impacts of these changes are becoming significant, researchers say.

“Simply put, the state’s biggest fire years occur when summers are unusually warm and dry,” said Philip Mote, former director of Oregon Climate Change Research Institute (OCCRI) and a co-author on the report. “Since warm and dry summers are occurring more frequently, we can expect the fire danger to increase as well. At the same time, our hydrology is changing – starting with shrinking snowpack, which in many basins poses a dual threat of increasing flood risk in the winter and resulting in lower soil moisture and stream flows in the summer.”

Last year was much drier than normal and 11 Oregon counties received an emergency drought declaration. A plethora of wildfires in the western United States in August of 2018 caused Portland and the Willamette Valley to experience some of the worst air quality on the planet. Ranchers in southern and eastern Oregon reported significant economic losses from the lack of water.

These results likely are the new norm and not anomalies, say authors of the fourth Oregon Climate Assessment Report, a synthesis of peer-reviewed scientific studies over the past two years. The legislatively mandated report was produced by OCCRI.

Not all of the news in the report is doom and gloom. One benefit from the warming trend is the lengthening of growing seasons for farmers and home gardeners.

“Our projections suggest the growing season will lengthen most in the Willamette Valley, by as much as two months,” Mote said. “Water availability may still be a concern for some crops, and weeds thrive with higher carbon dioxide levels, but spring is definitely beginning earlier and fall is lasting longer.”

Sea level rise from a warming planet is a global concern and projections through the mid-century have not changed substantially, the report notes. However, the estimates for the maximum plausible sea level rise by the end of the century (2100) have increased to 8.2 feet, which will threaten many coastal communities in Oregon, and around the world.

Recent studies about the eventual sea level have emphasized that policy decisions now will affect cumulative greenhouse gas emissions, which determine how much ice will melt in Greenland and Antarctica over the next several thousand years.

"In other words, our generation is permanently altering the shorelines of the planet and every decade that we fail to stabilize temperature, we are causing many more meters of eventual sea level rise,” cautioned Mote, who was a lead author on the Intergovernmental Panel on Climate Change fifth assessment report.

Kathie Dello, associate director of the Oregon Climate Change Research Institute, said the impacts from warming will affect the state in a variety of ways, with some regions experiencing greater effects.

“One of the most obvious impacts of climate change has been the surge in fires – even in normally wet forests, like the Eagle Creek fire in 2017,” Dello said. “The disruptions to local economic activity from fires have become almost routine and regional air quality has suffered, leading to respiratory ailments.”

“Perhaps the biggest concern is that our rural and tribal communities – those that are economically disadvantaged and heavily dependent on natural resources – are the ones most vulnerable to the changes that are under way,” Dello said. “Efforts made now to proactively adapt to these changes could reduce further damages. But we need to get started now.

Dello said reducing barriers for socio-economic groups most affected by climate change can include rules and policy meant to limit the public’s exposure to the impacts of fire and increasing temperatures.

“Building community capacity and leadership in frontline communities to participate in the processes where climate-related decisions are made is paramount,” she said. “And modernizing crucial infrastructure – including bridges, roads, buildings and culverts – may mitigate climate risk and build resilience into Oregon systems.” 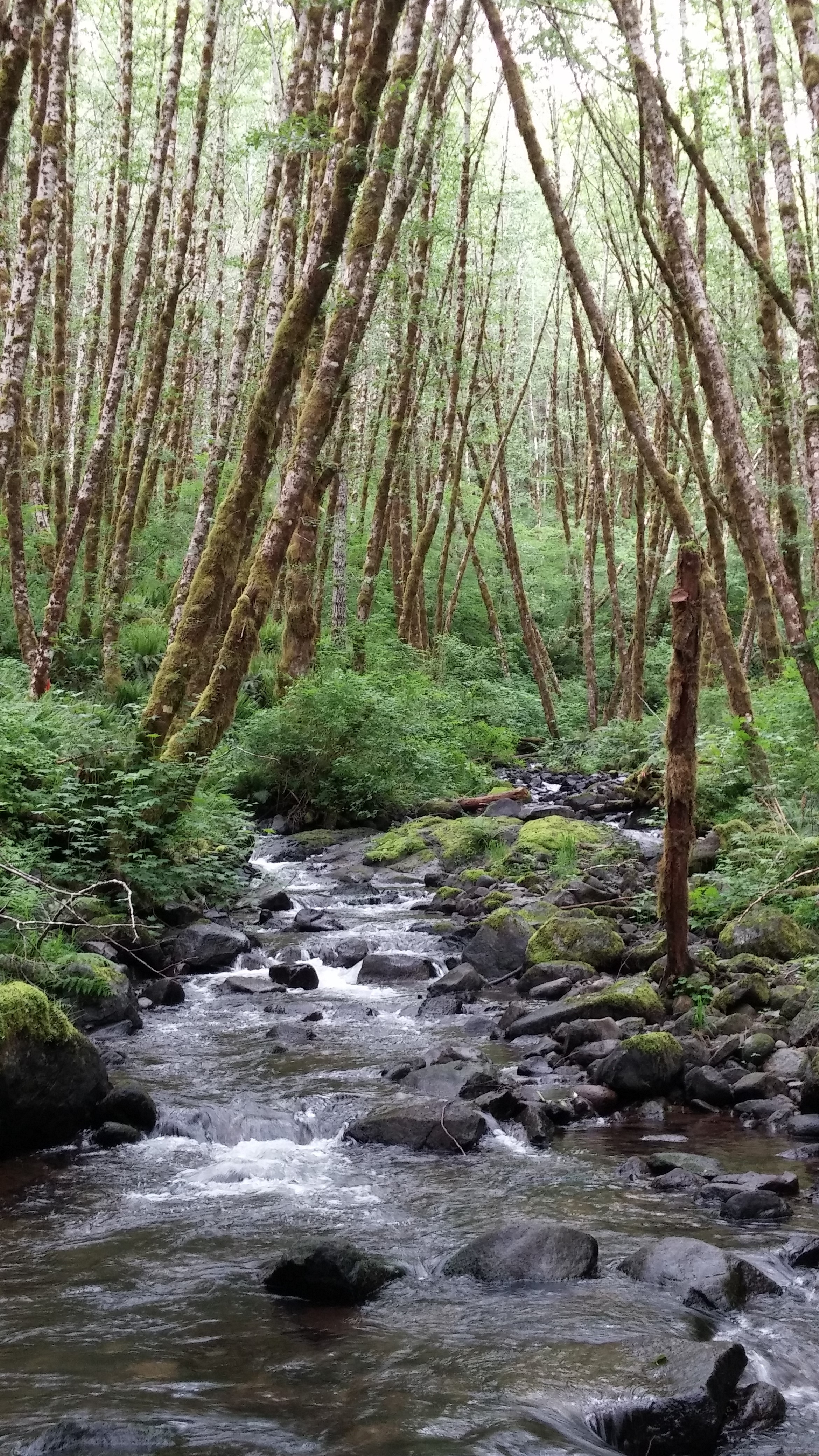 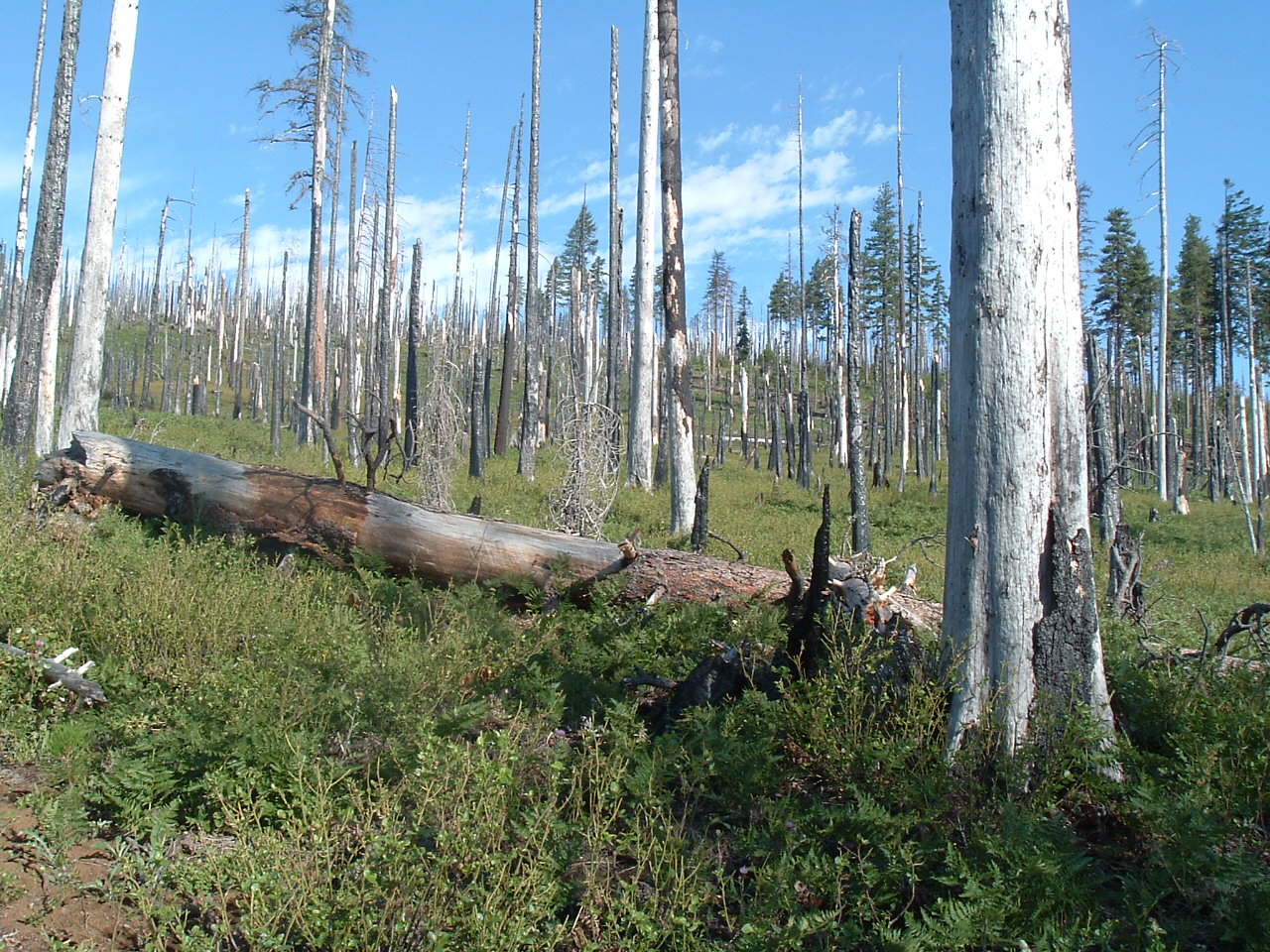