Their $100,000 gift secured by the Oregon State University Foundation will support undergraduate students in OSU’s College of Earth, Ocean, and Atmospheric Sciences, with a preference for students from underrepresented populations. Recipients of the Warren M. and Mary C. Washington Scholarship in Climate Sciences also will include students in the College of Science who are interested in a career or graduate studies related to climate.

Washington is a distinguished scholar at the National Center for Atmospheric Research in Colorado, where he has spent his professional career. He was one of the first developers of global climate models that used the laws of physics to create pioneering computer systems that simulated changes in the global atmosphere, land and oceans with unprecedented scope and accuracy.

Washington earned his bachelor’s degree in physics and his master’s degree in general science at Oregon State. He went on to Pennsylvania State University, where he became the second African American in the nation to complete a doctorate in atmospheric sciences. Washington received an honorary doctorate from Oregon State in 2006 and the OSU College of Science’s Lifetime Achievement in Science Award in 2019.

Among many other honors, Washington was co-awarded the 2019 Tyler Prize for Environmental Achievement – often referred to as the “Nobel Prize for the Environment” – along with climate change expert Michael Mann. In 2010, President Barack Obama honored Washington’s achievements with the National Medal of Science.

Washington has served as a mentor for generations of students and young researchers from many backgrounds. At the national research center in Boulder, he was instrumental in launching the SOARS (Significant Opportunities in Atmospheric Research and Science) program for ethnically diverse students.

“I’m a nurturer by nature, and I look after young scientists,” Washington said. “It’s important to me that they get encouragement and support because I got that when I was young. We have that responsibility.

“Nowadays we see a lot of young people who want to help us understand what’s going to happen to our climate in the future,” he said. “It encourages me to see their passion for this field. This scholarship at OSU is a way to help them succeed.”

Much of Mary Washington’s career was helping students advance in their studies. Before her retirement, she administered the early childhood education program for the Denver Public Schools.

“We are grateful to Warren and Mary for supporting students in the field of climate science,” said OSU President Ed Ray. “The Washington Scholarship is a wonderful extension of Warren’s legacy. We are very proud of his contributions to science and grateful for his dedication to future generations of scientists.”

About the OSU Foundation: The Foundation is a nonprofit organization that partners with Oregon State University to engage the OSU community, inspire investment, and steward resources to enhance the university’s excellence and impact. Annual fundraising totals have averaged more than $100 million for the last five years, placing the OSU Foundation among top performing like organizations nationally. The Foundation also manages an endowment valued at more than $700 million that supports OSU students, faculty, and programs. 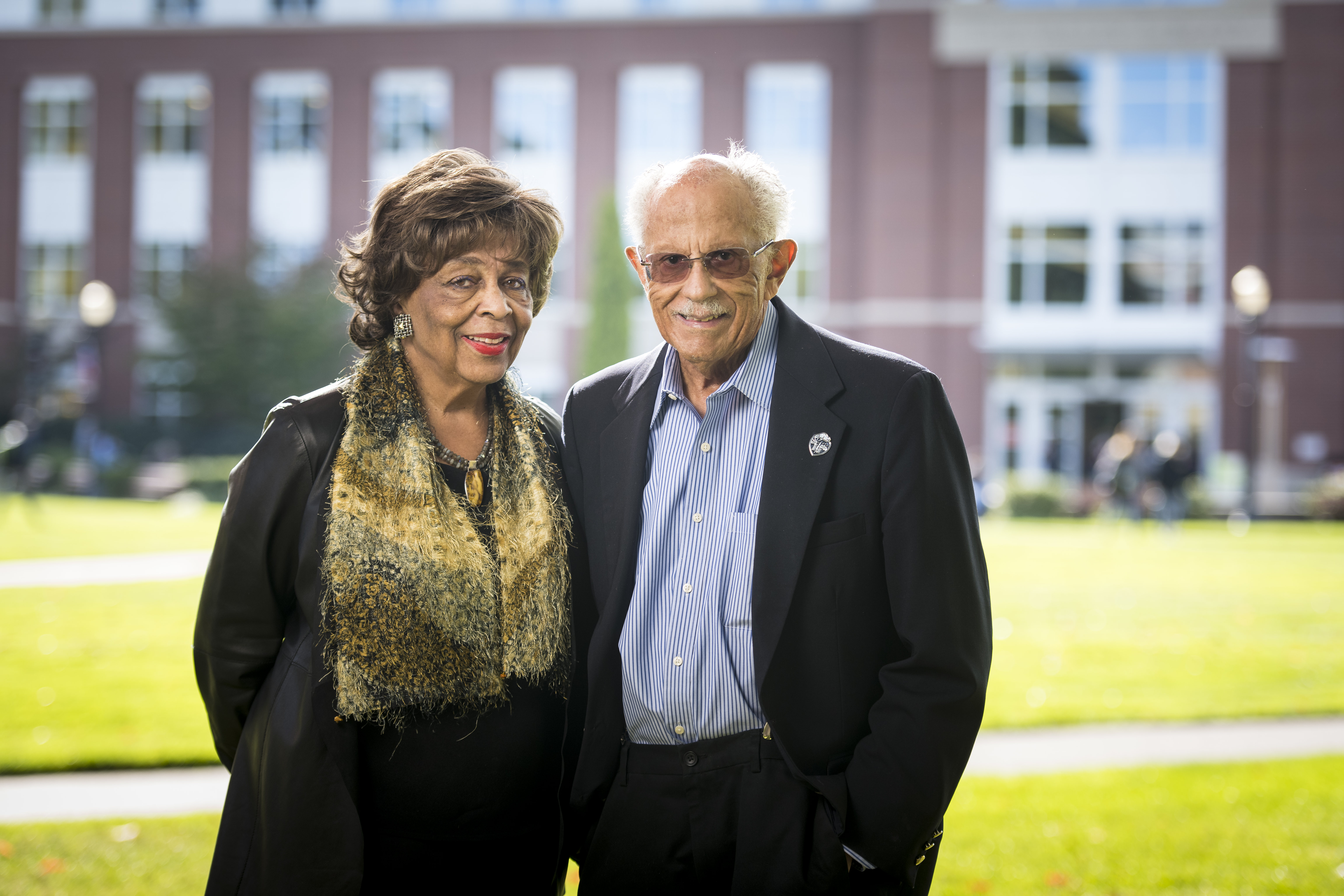