As climate warms, drier air likely to be more stressful than less rainfall for Douglas-fir trees

CORVALLIS, Ore. – Douglas-fir trees will likely experience more stress from drier air as the climate changes than they will from less rain, computer modeling by Oregon State University scientists shows.

The research is important because Douglas-fir are widespread throughout the Pacific Northwest, an iconic species with ecological, cultural and economic significance, and learning how the trees respond to drought is crucial for understanding forest sensitivity to a shifting climate.

Douglas-fir grow in a range that stretches from northern British Columbia to central California, and also includes the Rocky Mountains and northeastern Mexico. In Oregon, Douglas-fir are found in a variety of mixed conifer and hardwood forests, from sea level to 5,000 feet, and can reach a massive size; a tree on Bureau of Land Management land in Coos County is more than 300 feet tall and greater than 11 feet in diameter.

Native Americans traditionally used the wood of Douglas-fir, Oregon’s official state tree since 1936, for fuel and for tools, its pitch as a sealant and many parts of the tree for medicinal purposes.

The OSU study, published in Agricultural and Forest Meteorology, simulated the response of a 50-year-old stand of Douglas-fir on the Oregon Cascade Range’s west slope to less rain and higher “vapor pressure deficit,” or VPD – basically the atmosphere’s drying power.

A team led by Karla Jarecke, a postdoctoral researcher in the OSU College of Earth, Ocean, and Atmospheric Sciences, sought to look at how the mechanisms behind carbon fixation and water “fluxes” – exchanges of water between trees and the atmosphere – would respond to decreases in rainfall and increases in VPD.

Douglas-fir, like other plants, create food for themselves using sunlight, carbon dioxide and water during photosynthesis. The process pulls CO2, a greenhouse gas, from the air, releases oxygen and results in the long-term storage of carbon in the wood and roots.

“What governs carbon fixation and water fluxes in response to increased temperatures and water limitation in regions with Mediterranean climates – wet winters and dry summers – is only partially understood,” said Jarecke, who began the research as a doctoral student in the OSU College of Forestry. “High VPD and lack of soil moisture can create significant water stress in forests, but dry atmosphere and lack of rainfall are strongly linked, making it difficult to discern their independent effects. They tend to both occur during the summer.”

Jarecke and collaborators including the College of Forestry’s Kevin Bladon and Linnia Hawkins and the U.S. Forest Service’s Steven Wondzell used a computer model to disentangle the effects of the two phenomena. The model uses a series of equations that illustrate how well Douglas-firs are equipped to deal with water stress, and it showed that less spring and summer rain is likely to have a comparatively smaller impact on forest productivity than increased VPD.

“Decreasing spring and summer precipitation did not have much of an effect on Douglas-fir water stress because moisture remained plentiful deep in the soil profile,” Jarecke said. “This demonstrated that the effect of reduced rainfall under future climate change may be minimal but will depend on subsurface water availability, which is determined by soil properties and rooting depths.”

She said heat-driven increases in vapor pressure deficit, however, are likely to cause water stress regardless of the amount of moisture in the soil, adding that “many knowledge gaps remain concerning how trees will respond to extreme temperatures and VPD anomalies such as the record-breaking temperatures that occurred in the Northwest in the summer of 2021.”

Bladon added that the Oregon State study shows the important role of atmospheric droughts in creating stress conditions for trees.

“This has potential implications for not only driving substantial tree mortality, but also influencing wildfires, as other studies have shown strong relationships between VPD and forest area burned in the western United States,” he said. 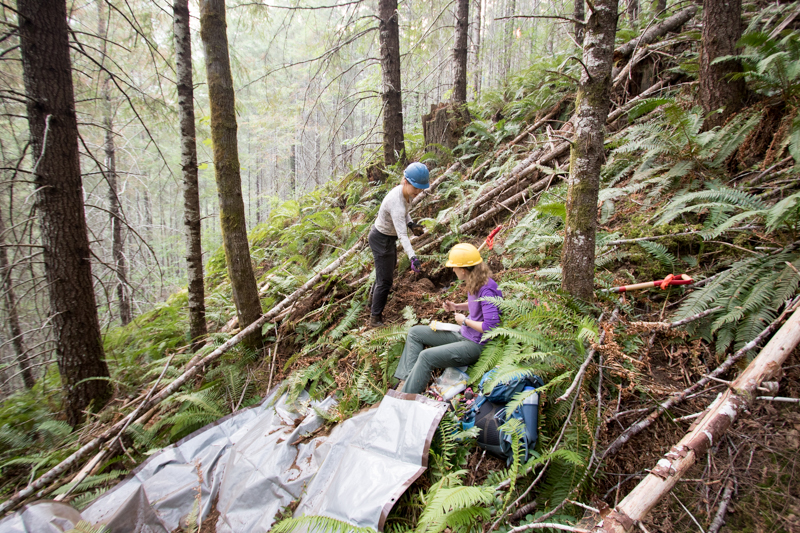 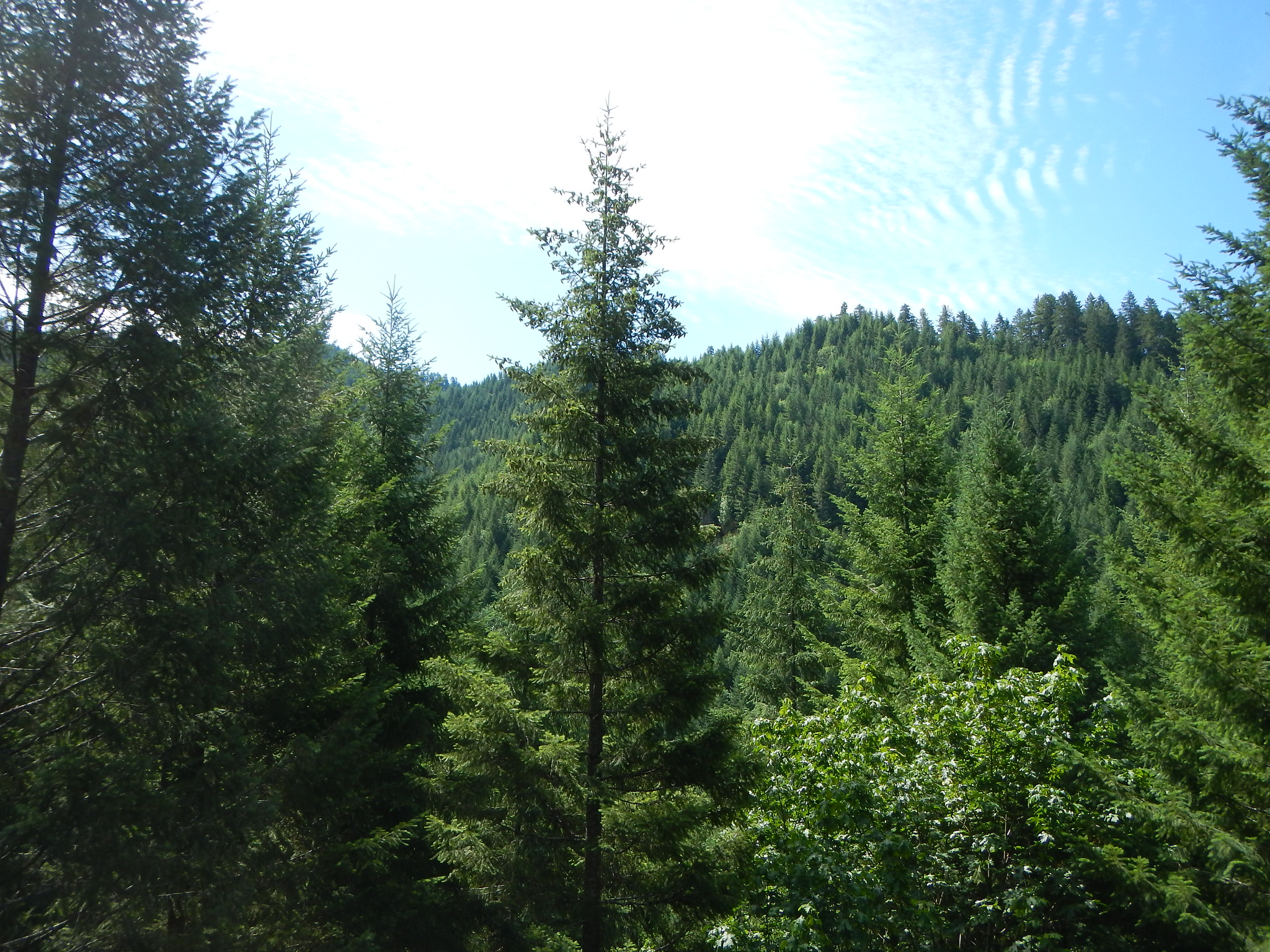