Complex, old-growth forests may protect some bird species in a warming climate

CORVALLIS, Ore. — Old forests that contain large trees and a diversity of tree sizes and species may offer refuge to some types of birds facing threats in a warming climate, scientists have found.

In a paper published today in Diversity and Distributions, a professional journal, researchers in the College of Forestry at Oregon State University reported that the more sensitive a bird species is to rising temperatures during the breeding season, the more likely it is to be affected by being near old-growth forest.

Researchers studied 13 bird species that have been tracked annually in the U.S. Geological Survey’s annual Breeding Bird Survey, one of the most comprehensive efforts of its kind in North America. Only two — the Wilson’s warbler and hermit warbler — showed negative effects from rising temperatures over the past 30 years, but actual counts of both species show that their populations are stable or increasing in areas that contain high proportions of old-growth forest.

A team led by Matthew Betts, professor in the College of Forestry, reached their conclusions by analyzing data for bird populations, forest structure and climate across northwestern North America. The researchers used satellite imagery to determine the amount of old-growth forest within about 450 yards of each 25-mile-long bird survey route.

The findings provide an additional reason for old-growth forest conservation, said Betts. “Managers hoping to combat the effects of climate change on species’ populations may now have an additional tool – maintaining and restoring old-growth forest.” He noted that this is important because management recommendations from biodiversity and climate studies have traditionally been sparse. Such studies have tended to focus on moving species to cooler climates or simply reducing carbon emissions.

Wilson’s warbler winters in Mexico and breeds during the late spring and early summer along the West Coast and across northern North America from Alaska to New England and the Canadian Maritimes. Although it occurs in early-stage as well as mature forests, it is declining at a rate of about 2 percent per year in the Pacific Northwest.

The hermit warbler also winters in Mexico but breeds exclusively along the West Coast as far north as Washington. Its populations are relatively stable but declining in landscapes with low amounts of old-growth forest.

Additional research will be needed to identify the specific features of mature forests that buffer the effects of warming temperatures on birds. One possibility, the researchers said, is that the large trees themselves function as “heat sinks” during warm periods and thus moderate temperatures. Multiple canopy layers may also provide climate buffering effects.

The study was supported by the National Science Foundation through the Long Term Ecological Research program at the H.J. Andrews Experimental Forest and the Department of the Interior’s Northwest Climate Science Center. Co-authors included Ben Phalen, Sara J.K. Frey, Josee S. Rousseau and Zhiquiang Yang, all at Oregon State. Phalen is also affiliated with the University of Cambridge in the UK.

Note: The paper on which this story is based is available at http://onlinelibrary.wiley.com/doi/10.1111/ddi.12688/full (requires subscription).

See a video about this story. 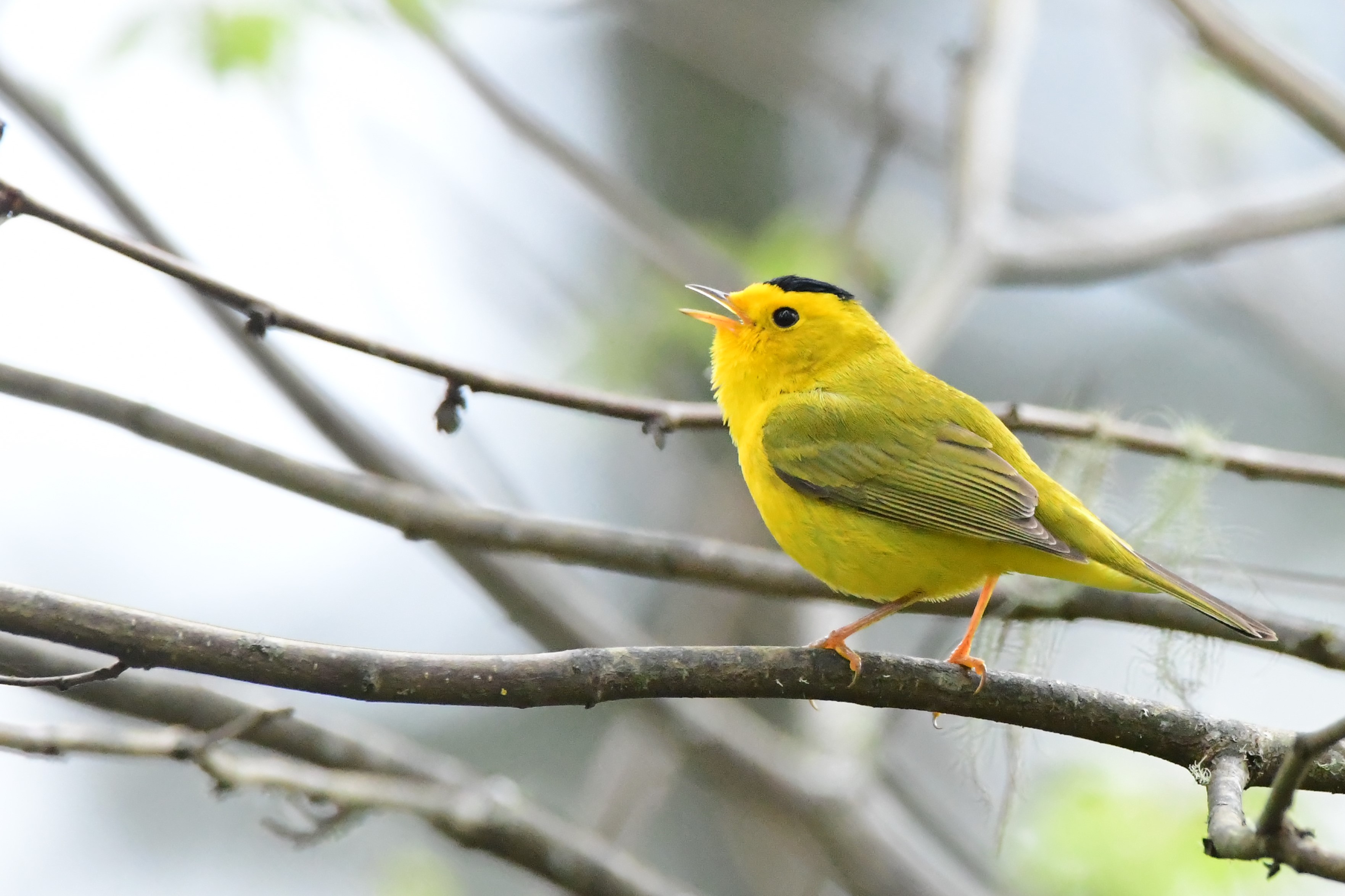