AURORA, Ore. – Construction is underway on a $1.5 million project that will allow Oregon State University researchers to further optimize agrivoltaic systems that involve co-developing land for both solar photovoltaic power and agriculture.

The five-acre Solar Harvest project is located at Oregon State’s North Willamette Research and Extension Center in Aurora, Oregon, 20 miles south of Portland. It is the result of a partnership between Oregon State and the Oregon Clean Power Cooperative, which developed the solar array, and whose members financed construction of the solar array.

Additional financing for construction came from a grant from Portland General Electric’s Renewable Development Fund, and an investment by the Roundhouse Foundation.

“There has been a huge increase in interest in agrivoltaics just in the past few years,” said Chad Higgins, an associate professor in Oregon State’s College of Agricultural Sciences who is leading the effort to construct the farm.

“It’s clear agrivoltaic projects are going to happen, but people want to know where to build these projects and how to design the systems to get the greatest return. Those are types of questions we will address with this project.”

Research by Higgins has shown that agrivoltaic systems can improve food production, reduce water usage and create energy and additional revenue. One of his recent studies found that co-developing land for both solar photovoltaic power and agriculture could provide 20% of total electricity generation in the United States with an investment of less than 1% of the annual U.S. budget.

The problem with agrivoltaics research to date, Higgins said, is that it has occurred using solar arrays designed strictly for electricity generation rather than in combination with agricultural uses, such as growing crops or grazing animals.

The solar array at the North Willamette Research and Extension Center is designed specifically for agrivoltaics research, with panels that are more spread out and able to rotate to a near vertical position to allow farm equipment to pass through, Higgins said.

Installation of the solar panels and other equipment needed for the project is expected to take about a month. Research using the agrivoltaics farm is expected to begin shortly after construction is complete. Electricity generated from the 326 kW solar system will be available for purchase by Oregon State and community members through the Oregon Clean Power Cooperative, under Oregon’s Community Solar program.

The Roundhouse Foundation, a private, family foundation based in Sisters, Oregon, also provided a grant for $800,000, through the OSU Foundation, to fund agrivoltaics research at the facility.

“The OSU Foundation is grateful to The Roundhouse Foundation for once again making a leadership investment, which has inspired additional generosity,” said Shawn L. Scoville, president and CEO of the OSU Foundation. “This gift in support of OSU’s agrivoltaic farm demonstrates the incredible impact  donor support can have on the world’s most pressing challenges, from sustainability to food systems to energy solutions.” 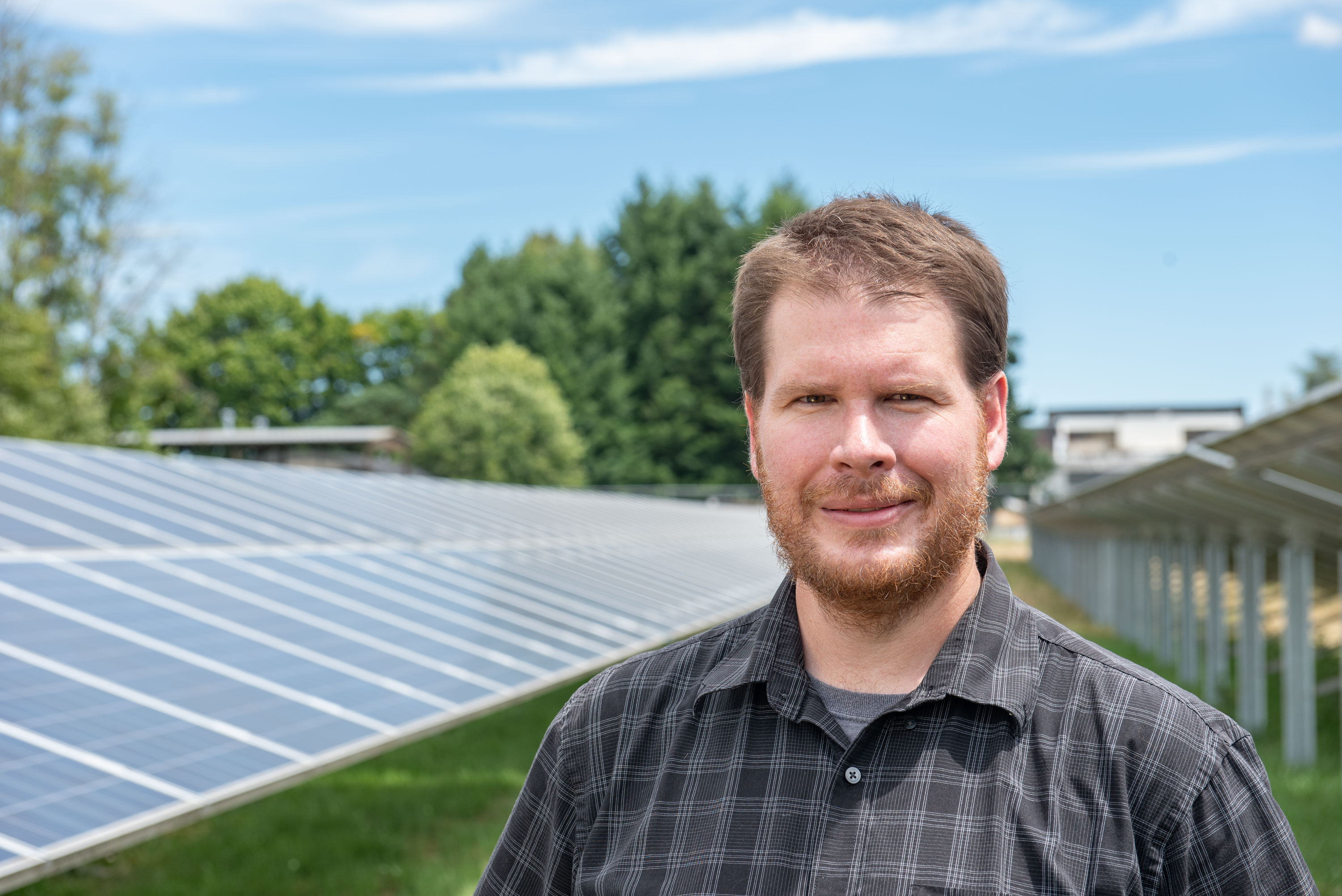 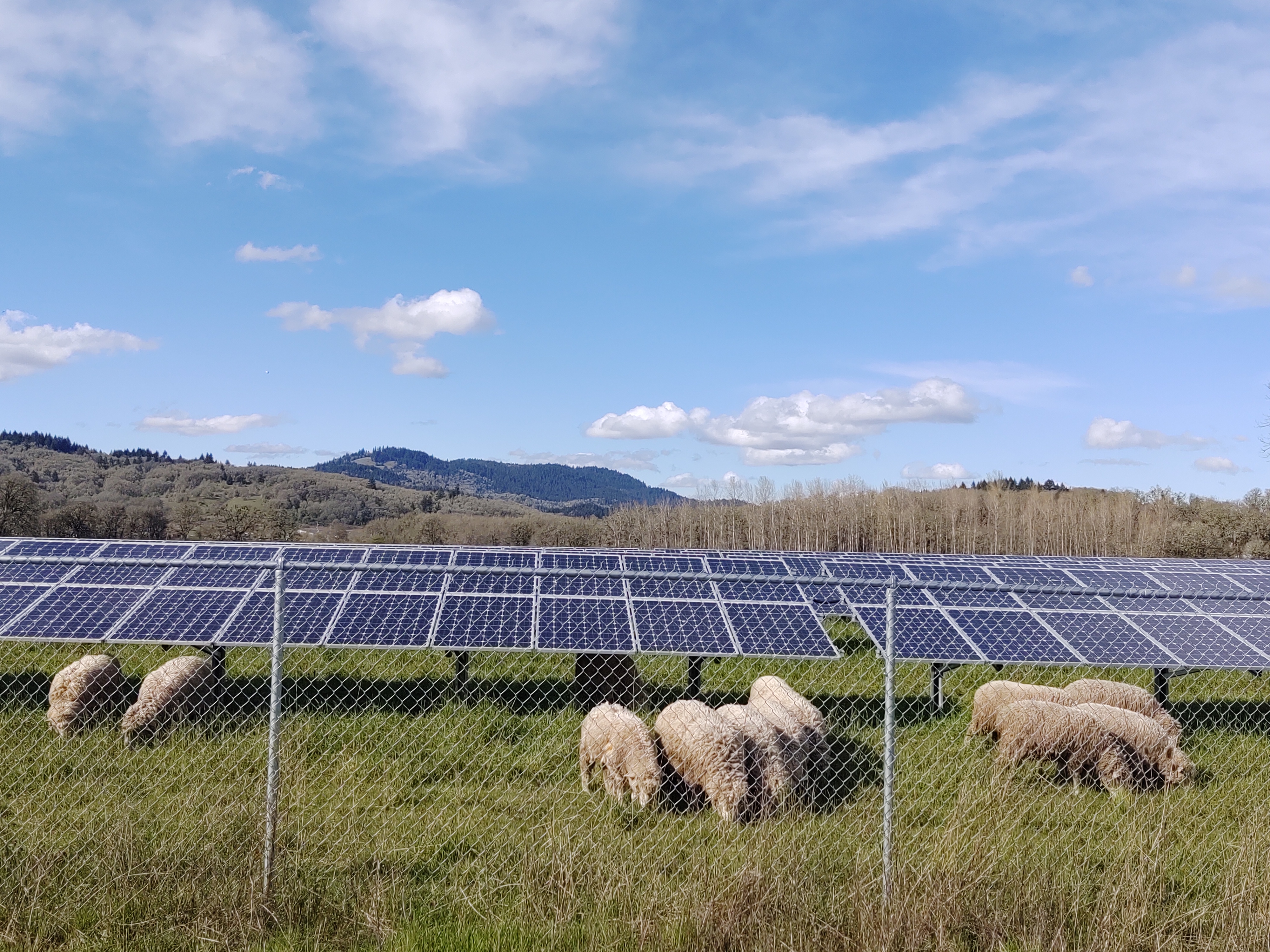