CORVALLIS, Ore. – David Allstot, a professor of electrical and computer engineering at Oregon State University whose research has helped transform telephones and cellphones, has been elected to the National Academy of Engineering, the highest professional honor in engineering.

Allstot has held numerous academic and industry positions over a career spanning more than four decades. On the faculty of OSU’s College of Engineering since 2017, Allstot was one of 105 new academy members elected this year.

The holder of 10 patents, Allstot led the global change from discrete analog to integrated digital telephones. The latest of his patents involves the switched-capacitor power amplifiers used in hundreds of millions of cellphones.

“I am greatly honored to be elected to the National Academy of Engineering,” Allstot said. “It reflects my passion for teaching and research on mixed-signal integrated electronics, my great fortune to have worked with a talented cohort of colleagues and students, and the love and support of my family.

“What’s most gratifying is seeing our students realize their dreams of becoming world-class educational and industrial leaders,” he added.

“My most significant contribution to engineering is the cohort of graduate students I’ve advised over the years,” Allstot said of the 40 Ph.D. and 65 master’s graduates he’s mentored. “Early on, I try to understand what their dreams are, and then we work very hard as a team to achieve them.”

Allstot is the fourth faculty member from the OSU College of Engineering to be inducted into the academy, following Octave Levenspiel (2000), Gabor Temes (2015) and Jose Reyes (2018).

“Dave’s decades of research and commercialization of mixed-mode integrated circuits and systems have transformed the semiconductor industry,” said Scott Ashford, Kearney Dean of Engineering at OSU. “This is an incredible honor for Dave and a wonderful day for Oregon State.”

The National Academy of Engineering has 2,590 peer-elected members, all senior professionals in business, academia and government, who provide leadership regarding how engineering, technology and quality of life relate to one another.

Academy membership honors those who have made outstanding contributions to “engineering research, practice or education” and to “the pioneering of new and developing fields of technology.”

Allstot will be formally inducted Oct. 4 during a ceremony at the NAE’s annual meeting in Washington, D.C. 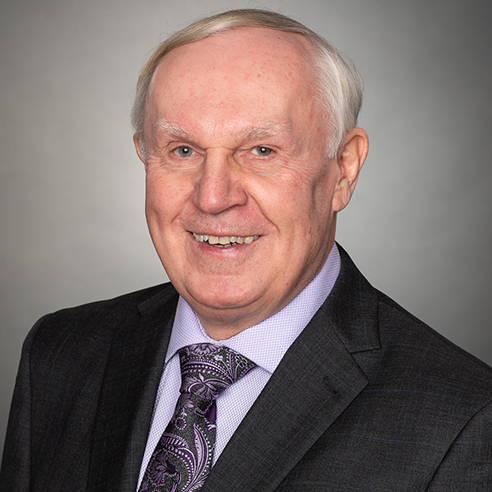