CORVALLIS, Ore. – A new study found a steep decline in the development of forest and agricultural land from 2000 to 2015 compared to the previous two decades, which resulted in a broad shift towards denser development patterns throughout the U.S. A primary culprit was rising gas prices.

Since 2000, income growth has been stagnant and gas prices have risen sharply. The researchers concluded gas price increases, more so than changes in income and population, the other two factors they analyzed, most significantly shaped the recent shift towards denser development.

The change in land development patterns avoided the development of 7 million acres of forest and agricultural land, which the researchers described as “a remarkable decline” with important implications for the natural environment in a paper published today in Environmental Research Letters.

“I think it was surprising that this was occurring partly because it has received hardly any attention,” said Lewis. “It seems to have really flown under the radar that this rate of land development has been declining since the year 2000.”

The researchers found that the pace of land development steadily increased in the 1980s and peaked in the mid-to late 1990s before beginning a steady decline starting around the year 2000. A plateau occurred around 2010 at a level that amounts to less than one-quarter of the peak development rate in the 1990s. Notably, the declining land development rates began well before the Great Recession of the late 2000s.

Other studies have documented or suggested this trend, but the potential causes and consequences of the change have not been explored in depth. In the new paper, the researchers took a more comprehensive look, analyzing many facets of land development, with a particular focus on population growth, changes in income and commuting cost.

The researchers used data from the U.S. Department of Agriculture’s National Resources Inventory from 1982 to 2015, the latest year for which data was available, to create a county-level data set of land development patterns for the 48 contiguous U.S. states. Hawaii and Alaska were not included in the study.

The findings highlight a potentially significant connection between land development patterns and efforts to price carbon emissions that are aimed at mitigating climate change, the researchers said. Since gas prices would rise if carbon emissions were priced, the new research findings show how carbon pricing would indirectly conserve forest and agricultural lands by reducing land development.

The researchers note some limitations of the analysis, particularly that it didn’t explicitly model the impact of land-use regulations. They also note that the findings are not necessarily representative of a similar global trend in land development.

Perhaps, most importantly, they say the downward trend in land development should not be considered a permanent change. For example, the COVID-19 pandemic and speculation that it could result in a shift in where people prefer to live from high- to lower-density areas, which would add additional pressure to develop new lands in areas already characterized by less dense development patterns.

They believe this research lays the groundwork to help study land development after the pandemic and other future large economic shocks.

“Land development is irreversible, so once land gets developed it generally is not going back to forest or the agricultural use that it was previously,” said Daniel Bigelow, a co-author of the paper and a natural resource and agricultural economist at Montana State University. “That’s why this is such an important issue to so many people and so many groups because it’s not something that can be undone.” 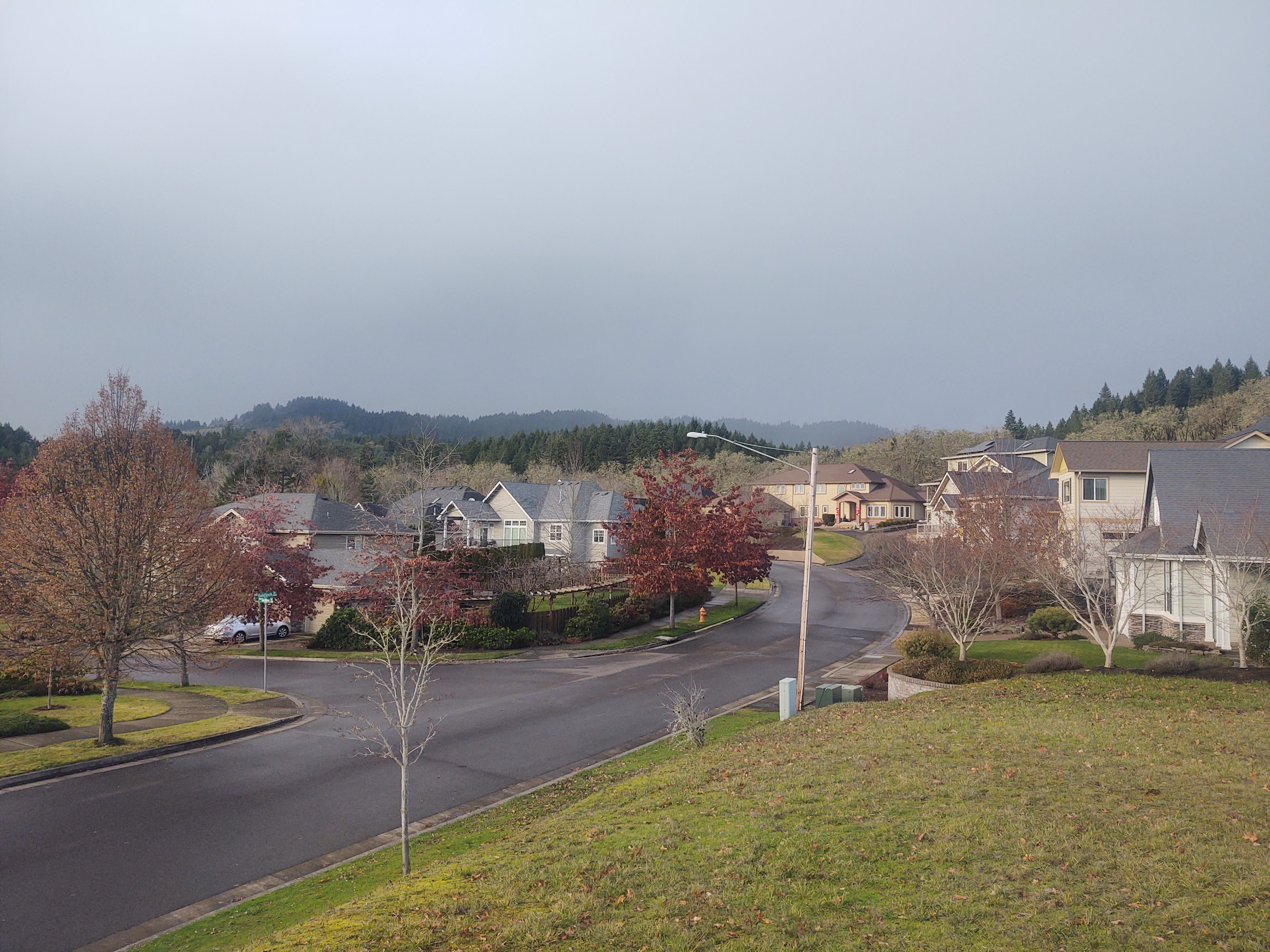