Dick Fosbury sculpture to be unveiled at Oregon State University

CORVALLIS, Ore. – A sculpture honoring Oregon State University alumnus Dick Fosbury will be unveiled Oct. 19 on OSU’s Corvallis campus, one day before the 50th anniversary of the former track and field athlete’s historic gold medal victory in the high jump at the 1968 Olympics in Mexico City.

Fosbury’s innovative high-jumping technique—though unorthodox at the time—became known as the “Fosbury Flop” and is almost universally used by high jumpers today.

Ellen Tykeson, a Eugene artist created the bronze sculpture that depicts Fosbury soaring over a high jump bar 7 feet, 4 1/4 inches off the ground as part of OSU150 – Oregon State’s celebration of its 150th anniversary.

Fosbury and Tykeson will speak during a ceremony beginning at 4 p.m. outside the Dixon Recreation Center on the Oregon State campus. The sculpture’s bar represents the height Fosbury cleared in his record-setting Olympic performance.

That statue’s location is significant because it is within the former site of Bell Field, where Fosbury perfected the Fosbury Flop and competed as an Oregon State track and field athlete from 1965 to 1969.

The Oct. 19 event is free and open to the public.

Fosbury, who spent his teenage years in Medford, earned a scholarship to Oregon State and won NCAA national high jump championships for the Beavers in 1968 and 1969.

Fosbury earned an engineering degree from Oregon State in 1972. Today, he lives in Bellevue, Idaho, where he has been a consulting engineering and is active in local government.

For more information about Fosbury, read the cover story in the fall 2018 issue of the Oregon Stater: http://bit.ly/2Ny43k5.

About OSU150: Since 1868, Oregon State University has brought people together to learn, explore and solve the most pressing challenges facing our state, the nation and the world. OSU is transforming the land grant mission for 21st century universities, enriching lives and leading innovation to create a more prosperous, healthy, sustainable and just future for all. Learn more at oregonstate.edu/150 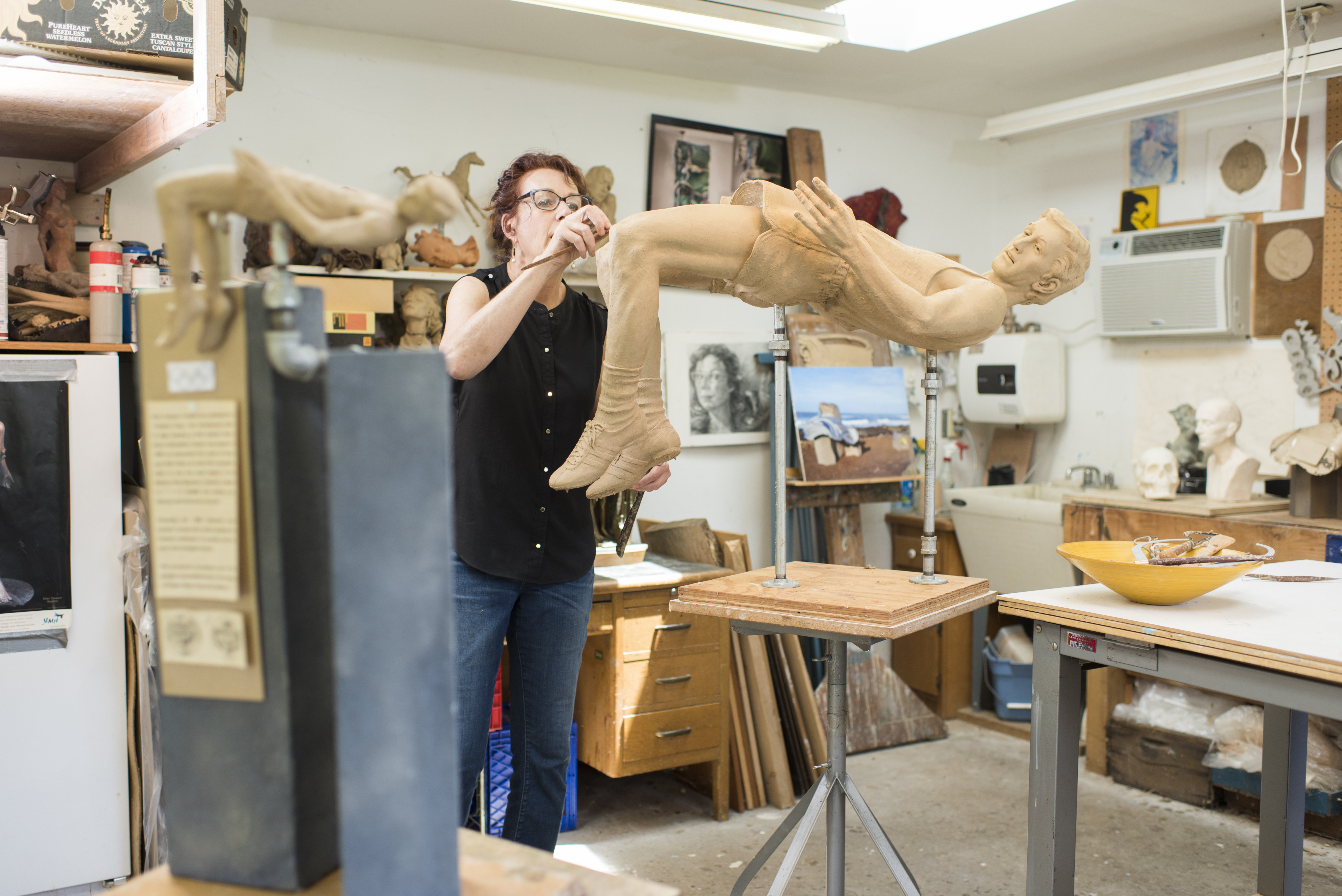 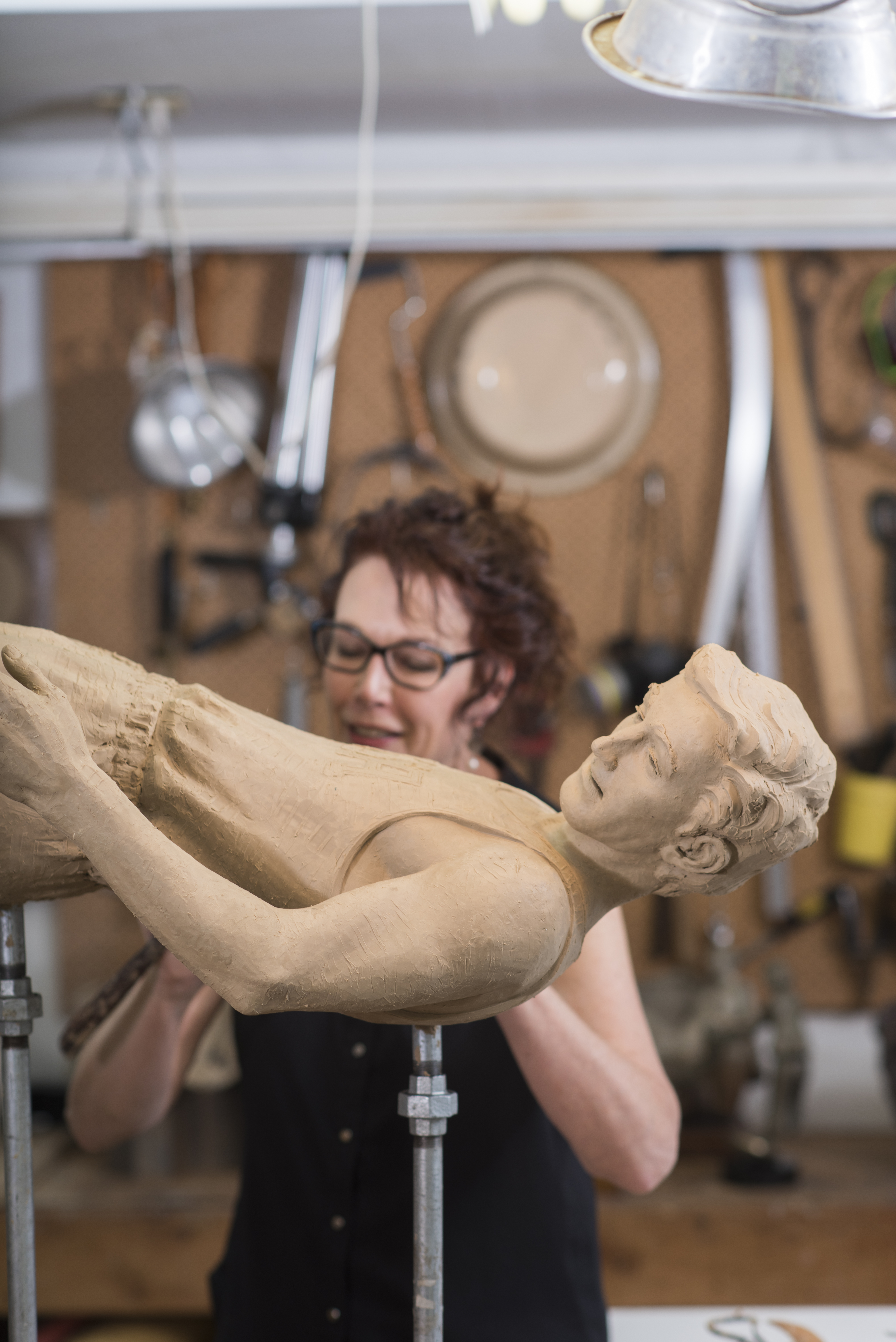 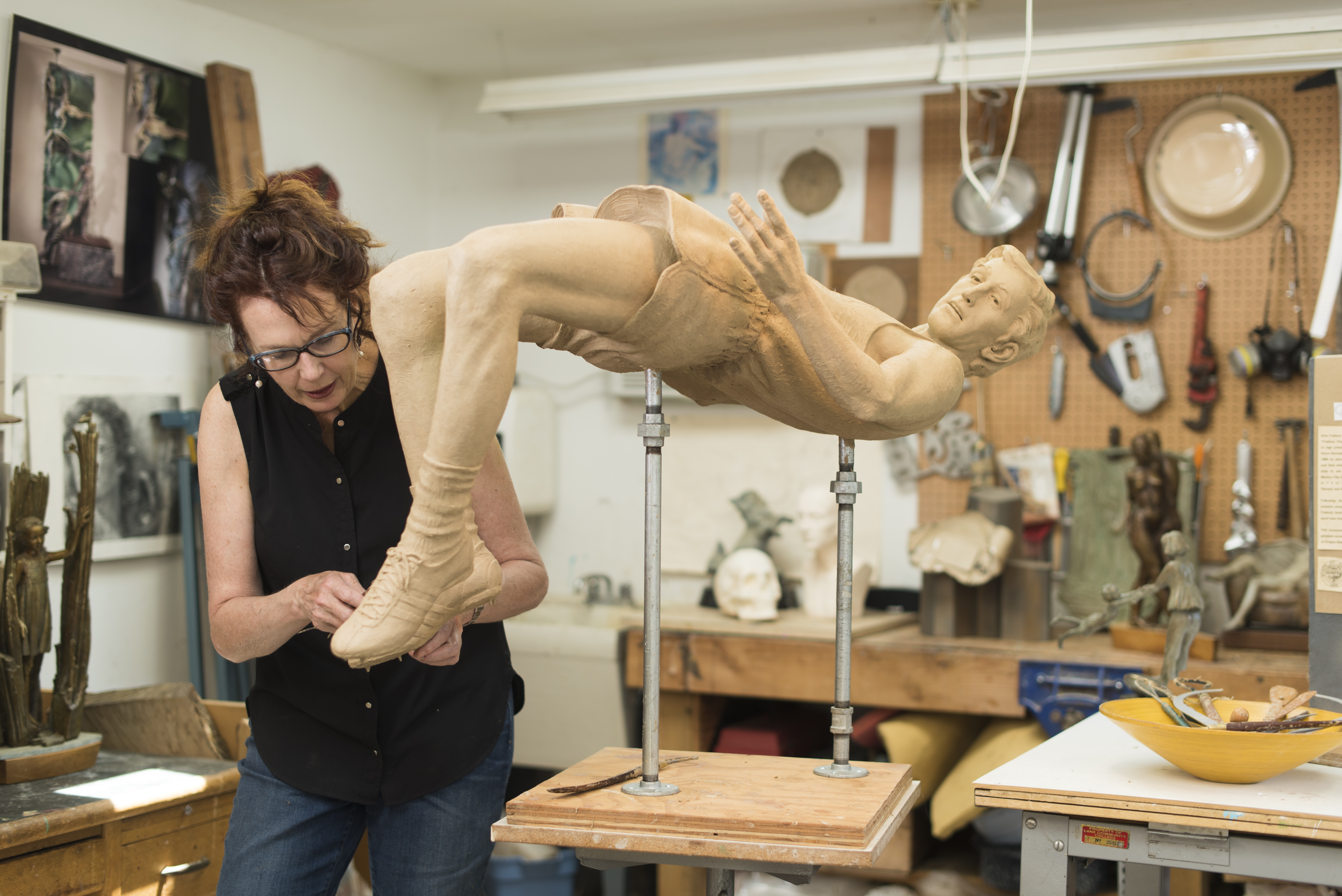