CORVALLIS, Ore. – Melanoma patients receiving therapy that makes it easier for their immune system to kill cancer cells respond to treatment better when their diet is rich in fiber, according to a large, international research collaboration that includes the Oregon State University College of Pharmacy.

Published today in Science, the study led by the University of Texas MD Anderson Cancer Center and the National Institutes of Health is a promising development in the fight against multiple types of cancer including melanoma, the most deadly form of skin cancer, the researchers said.

Nationwide, melanoma is the fifth-most common cancer. Roughly 100,000 new melanoma cases will be diagnosed in the United States in the coming year, and more than 7,000 of those patients are expected to die, according to the American Cancer Society.

One of the most aggressive cancers, melanoma kills by metastasizing, or spreading, to other organs such as the liver, lungs and brain.

The new study focuses on a therapeutic technique called immune checkpoint blockade, often referred to by its initials of ICB, which has revolutionized treatment of melanoma, and cancer in general.

ICB therapy relies on inhibitor drugs that block proteins called checkpoints that are produced by certain immune system cells – T cells, for example – and also by some cancer cells.

“ICB has been a game-changer in cancer therapy, and the influence of the gut microbiome on therapeutic response has been demonstrated in numerous studies, in preclinical models and also in research involving human cohorts,” OSU's Andrey Morgun said. “A person’s microbiome is shaped by a wide range of environmental factors including food and medications, while human genetics accounts for a much smaller proportion of the microbiome variation from person to person.”

The human gut microbiome is a complicated community of more than 10 trillion microbial cells from about 1,000 different bacterial species. It has remained unclear whether dietary fiber intake and the use of commercially available probiotics affect immunotherapy response in cancer patients, Morgun said.

Morgun and collaborators on this study looked at hundreds of melanoma patients, analyzing their gut microbiomes, dietary habits, use of probiotics, disease features and treatment outcomes. Most of the patients were being treated via ICB, typically a type known as anti-programmed cell death protein therapy, abbreviated to anti-PD-1.

A parallel study involving mice implanted with tumors was also part of the research.

“We showed that dietary fiber and probiotic use, both known to impact the gut microbiome, are associated with differing ICB outcomes,” Morgun said. “From the human cohort results we can’t assign causality – there may have been other things going on with those patients that we didn’t measure in this study.”

But Morgun said the results in the mice support the idea that anti-tumor immunity is strongest with a high-fiber diet and no probiotics.

The model, used in this latest work, integrates multiple types of “omics” data – metagenomic, metabolomic, lipidomic, proteomic, etc. – in determining how interactions among specific types of gut microbes help or hinder biological functions in the host. In this case, the microbial interactions involved how well the host responds to immune checkpoint blockade.

It’s important to note, Morgun said, that transkingdom network analysis in mice showed a family of bacteria, Ruminococcaceae, among the organisms increased by the high-fiber diet; the same bacteria were found in the current study involving humans and in previous, related research with people.

Double-blind, randomized dietary intervention studies will be critical for establishing whether a targeted, achievable diet change at the start of ICB therapy can improve patient outcomes, he said.

“And though the findings suggest that some commercially available probiotics may be harmful for patients on ICB, more research is needed to determine which probiotics could actually be beneficial,” Morgun said.

Leading the study were Jennifer Wargo, Lorenzo Cohen and Carrie Daniel of the University of Texas MD Anderson Cancer Center and Giorgio Trinchieri of the National Institutes of Health. Approximately 80 scientists took part in the research.

Funders included the NIH and the U.S. Department of State. 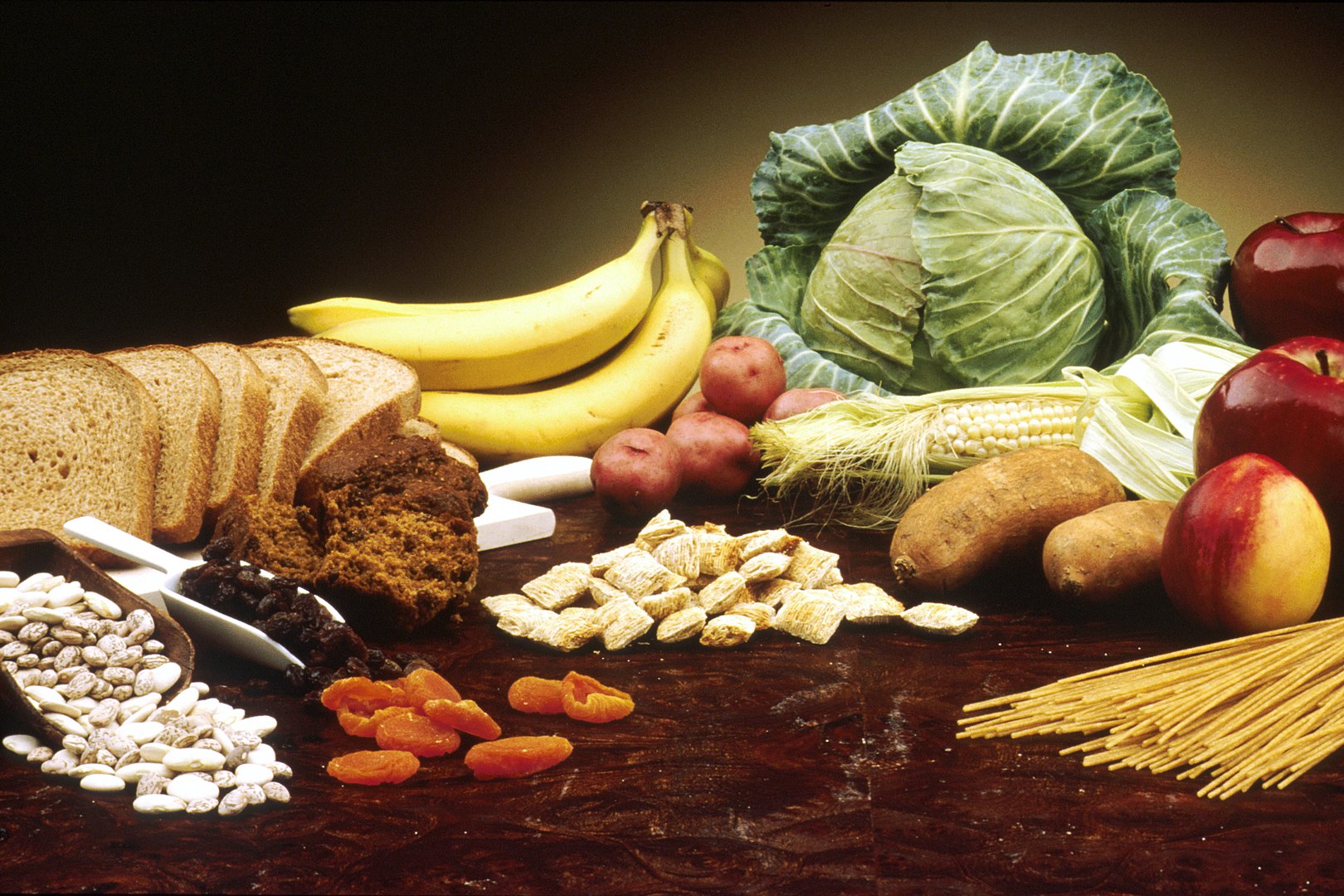