Dietary supplements an important weapon for fighting off COVID-19, other respiratory conditions

CORVALLIS, Ore. – Supplements containing vitamins C and D and other micronutrients, sometimes in amounts exceeding the federally recommended levels, are a safe, effective and low-cost means of helping your immune system fight off COVID-19 and other acute respiratory tract diseases, an Oregon State University researcher says.

Findings were published today in the journal Nutrients.

Adrian Gombart of OSU’s Linus Pauling Institute and collaborators at the University of Southampton (United Kingdom), the University of Otago (New Zealand) and University Medical Center (The Netherlands) say public health officials should issue a clear set of nutritional recommendations to complement messages about the role of hand washing and vaccinations in preventing the spread of infections.

“Around the world, acute respiratory tract infections kill more than 2.5 million people every year,” said Gombart, professor of biochemistry and biophysics in the OSU College of Science and a principal investigator at the Linus Pauling Institute. “Meanwhile, there’s a wealth of data that shows the role that good nutrition plays in supporting the immune system. As a society we need to be doing a better job of getting that message across along with the other important, more common messages.”

“The roles that vitamins C and D play in immunity are particularly well known,” he said. “Vitamin C has roles in several aspects of immunity, including the growth and function of immune cells and antibody production. Vitamin D receptors on immune cells also affect their function. This means that vitamin D profoundly influences your response to infections.

“The problem is that people simply aren’t eating enough of these nutrients. This could destroy your resistance to infections. Consequently, we will see an increase in disease and all of the extra burdens that go along with that increase.”

That’s why the researchers are urging not only a daily multivitamin, but doses of 200 milligrams or more of vitamin C (higher than the suggested federal guidelines of 90 milligrams for men and 75 for women) and 2,000 international units of vitamin D, rather than the 400 to 800 recommended depending on age.

“A number of standard public health practices have been developed to help limit the spread and impact of respiratory viruses: regular hand washing, avoiding those showing symptoms of infection, and covering coughs,” Gombart said. “And for certain viruses like influenza, there are annual vaccination campaigns.”

There is no doubt that vaccines, when available, can be effective, but they’re not foolproof, he says.

Gombart emphasizes that current public health practices – stressing social distancing, hygiene and vaccinations – are important and effective but in need of complementary strategies. A nutritional focus on the immune system could help minimize the impact of many kinds of infections.

“The present situation with COVID-19 and the number of people dying from other respiratory infections make it clear that we are not doing enough,” he said. “We strongly encourage public health officials to include nutritional strategies in their arsenal.” 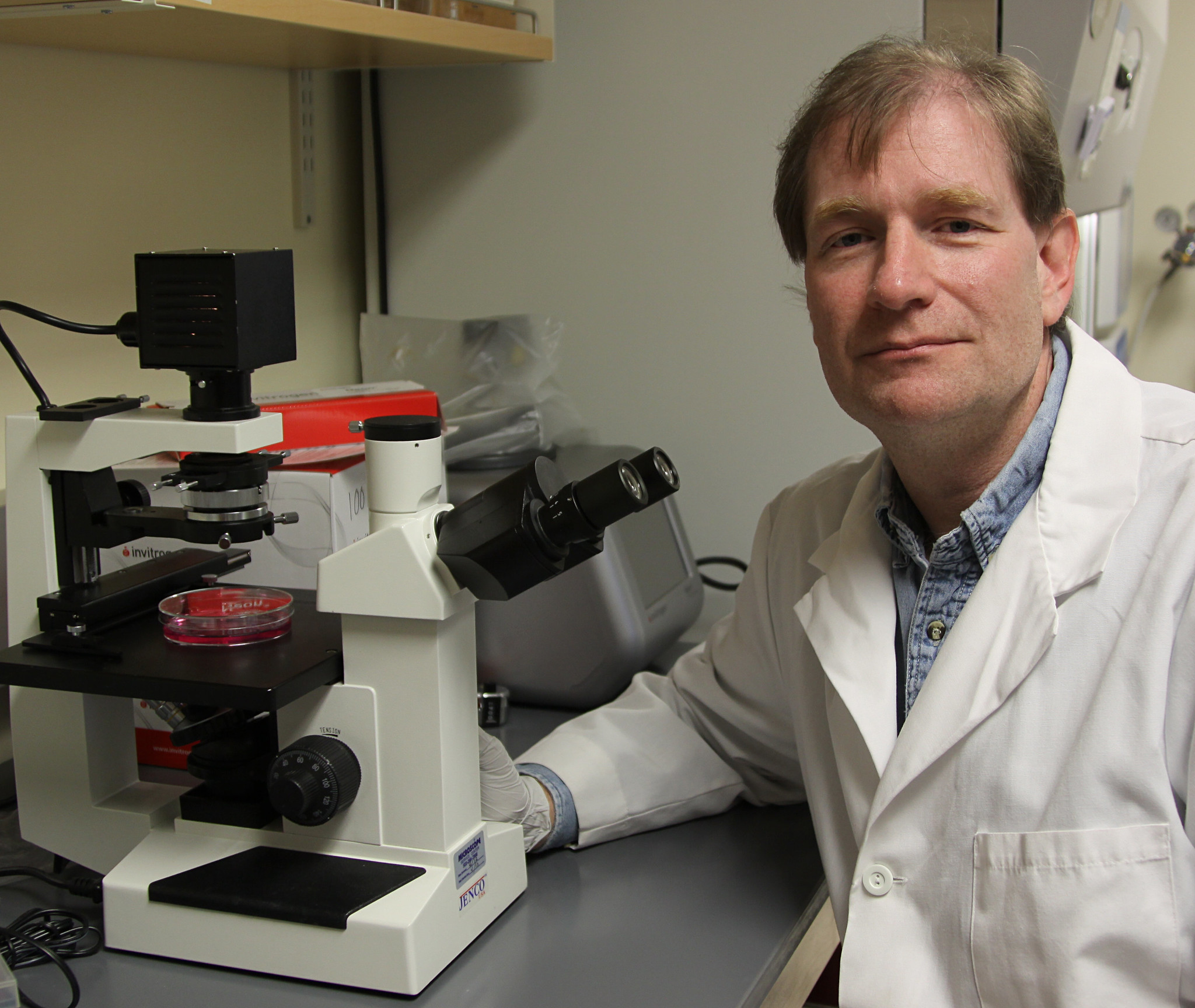