CORVALLIS, Ore. – A quarter-century-old harvesting restriction intended to last one year has served as an obstacle to returning eastern Oregon national forests to the healthier, more fire-resilient conditions they embodied in the late 1800s, research by the Oregon State University College of Forestry shows.

The findings, published in Ecosphere, are both important and timely because the U.S. Forest Service recently revised what has widely become known as the “21-inch rule” – a prohibition against cutting trees greater than 21 inches in diameter at breast height on Forest Service land in eastern Oregon.

“Under the old policy, live trees more than 21 inches in diameter couldn’t be cut,” said the study’s lead author, James Johnston. “The simulations we conducted show that a quarter of mixed conifer stands east of the Cascades couldn’t be restored to historical forest density or basal area under this 21-inch rule.”

A stand’s basal area is the total surface area of all the stumps that would be created if every tree in the stand were cut at 4.5 feet.

Johnston, College of Forestry colleagues Skye Greenler and Chris Dunn and collaborators from the U.S. Forest Service looked at hundreds of long-term research plots within a 2.5-million-acre study area in eastern Oregon to summarize historical and current forest structure and composition.

The scientists then ran a range of simulations to learn the degree to which thinning under different diameter limits restored mixed conifer stands to late-1800s conditions: less dense, less basal area and a lower proportion of shade-tolerant species than are currently found within stands.

“Historical conditions were much better suited for old growth trees,” said Johnston. “Since we began to suppress fires that maintained open stands of widely spaced old trees, competition from young trees, including fairly large fir that established in the absence of fire, is killing old growth trees faster than they can be replaced.”

Diameter limits were widely adopted by Forest Service managers throughout the 1990s, Johnston said, in the face of social and legal pressure to conserve old growth habitat. Eastern Oregon’s diameter rule was supposed to be temporary as the Forest Service put together a comprehensive ecosystem management plan, but that process stalled, meaning the 21-inch rule is now 25 years past its original sunset date.

“With the Forest Service’s 21-inch rule for eastern Oregon, even stands that could be restored to their historical basal areas still had a lot more shade-tolerant trees than they did historically,” Greenler said. “But allowing the larger shade-tolerant trees to be removed helps reduce competition around old growth trees and improves their chances in the face of future stress.”

“The cutting of big trees is controversial, especially in mixed conifer stands that have complex structures and a wide range of species and age classes,” he said. “But collaborative research like ours has the potential to build social license for that type of cutting when it makes sense in the big picture of restoring forests.”

“We used data from real trees we measured in real forests,” said Greenler, “but instead of thinning hundreds of thousands of acres and remeasuring those stands, we wrote a computer program that simulates years worth of thinning in seconds. It’s exciting to develop these tools with managers and stakeholders and to be able to use these results to inform policy change.”

Johnston and his co-authors have two other articles pending on the 21-inch rule. A paper to be published in the Journal of Forestry argues that a big-data approach is necessary to monitor the health of old growth trees in eastern Oregon. The other, to appear in Frontiers in Forests and Global Change, describes the implications of the 21-inch rule on carbon storage. 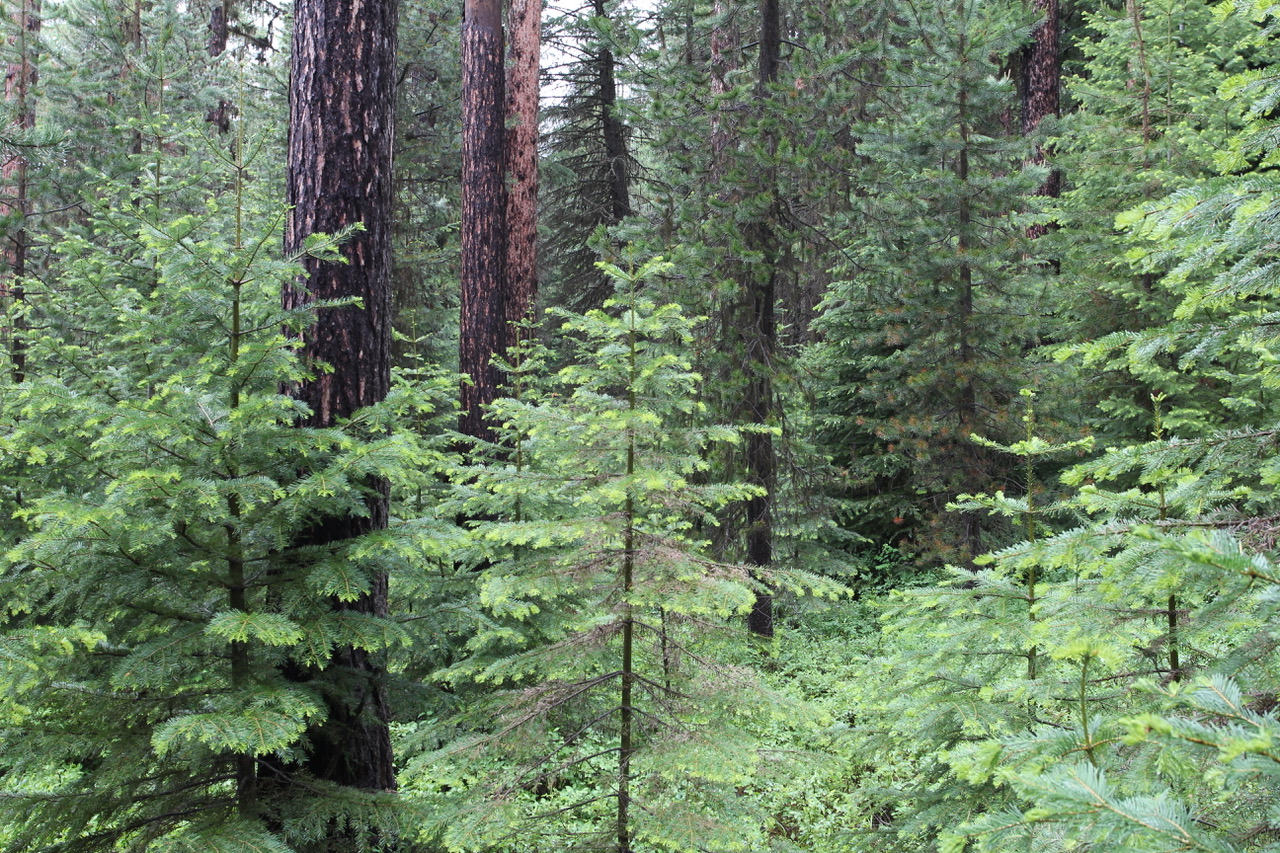 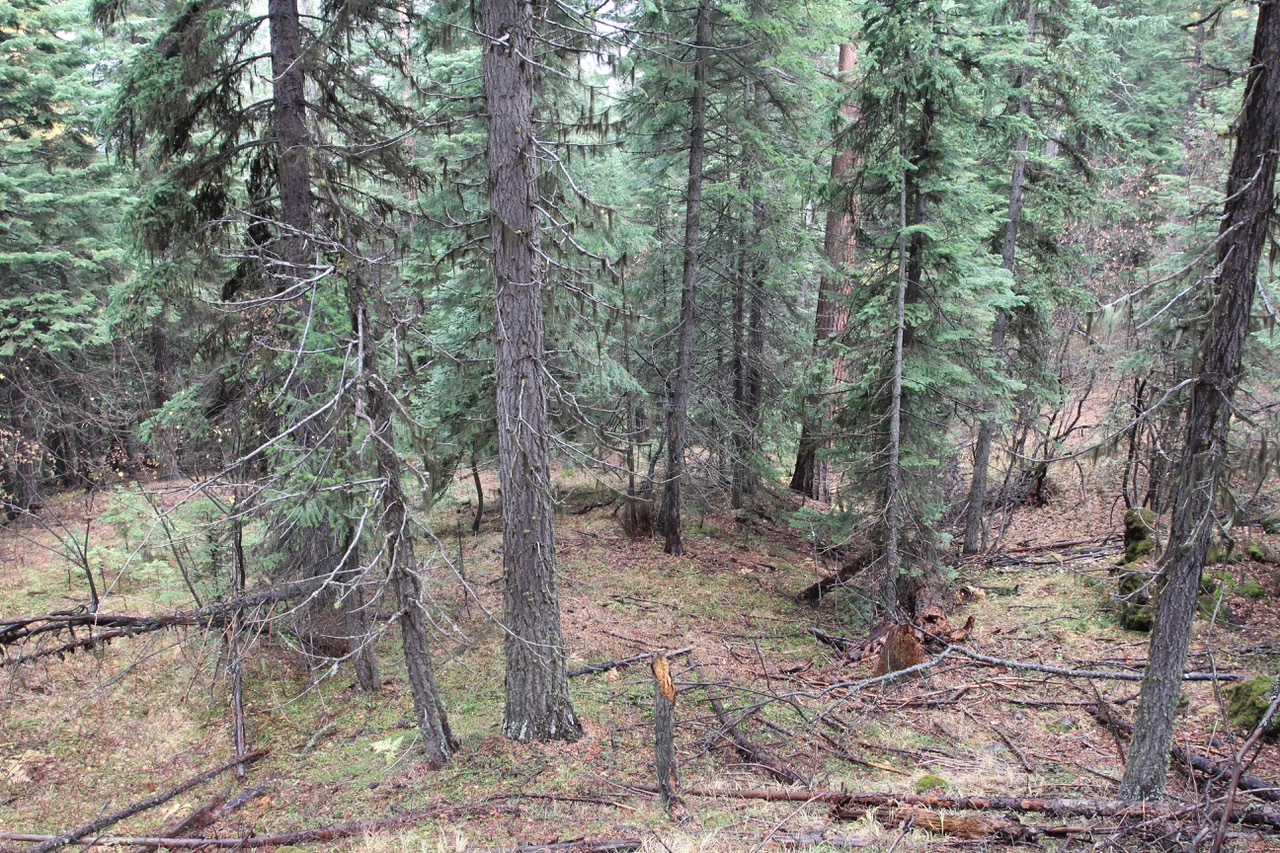