CORVALLIS, Ore. — Economists have found that in the United States, watershed groups have had a positive impact on their local water quality.

The study is published in the journal Proceedings of the National Academy of Sciences. This is the first empirical evidence that nonprofit organizations can provide public goods, said Christian Langpap, an Oregon State University economist and study co-author with Laura Grant, an assistant professor of economics at Claremont McKenna College.

In economics, a public good is a commodity or service that individuals cannot be effectively excluded from using, and where use by one individual does not reduce availability to others. For these reasons, public goods can’t be provided for profit and nonprofits can play an important role.

“Environmental nonprofit groups are assumed to provide public goods,” said Langpap, an associate professor in OSU’s College of Agricultural Sciences. “But until now that assumption has never been tested empirically. We determined that the presence of water groups in a watershed resulted in improved water quality and higher proportions of swimmable and fishable water bodies.”

The presence and activity of watershed groups can impact water quality in various ways, including oversight and monitoring, direct actions such as organizing volunteers for cleanups or restoration, and indirect actions like advocacy and education.

The researchers’ analysis combined data on water quality and watershed groups for 2,150 watersheds in the continental United States from 1996 to 2008. The number of watershed groups across the lower 48 tripled during this period, from 500 to 1,500.

The model produced some significant results. For example, a nonprofit in a watershed was associated with reduced dissolved oxygen deficiency relative to a watershed in which there were no groups.

“This is a unique data set that allowed this question to be answered empirically,” Langpap said. “We painstakingly gathered this list of watershed groups. Once we had their location, we could match them to their watershed. Using their tax records, we knew how much they received in donations and how much they spent.” 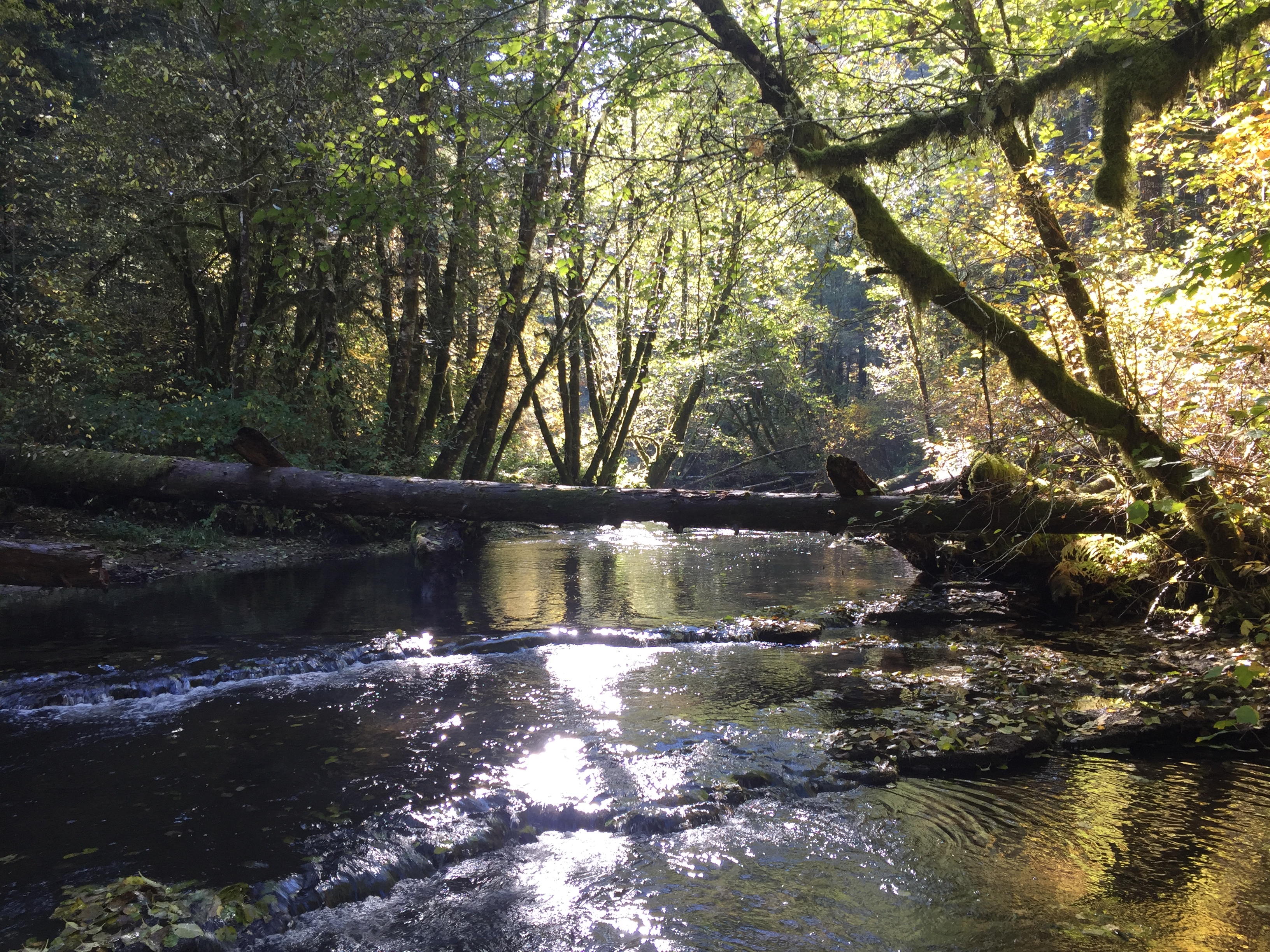