CORVALLIS, Ore. – Converting the ground under electrical transmission towers into spaces for wildlife can enable fragmented populations to connect with one another, increasing local biodiversity and providing animals around the globe an important tool for adapting to climate change, a new study found.

“The most common way species respond to climate change is to try to shift their range – i.e., go live somewhere else,” Oregon State University scientist Virginia Morandini said. “When landscapes become fragmented, usually because of human activity, it greatly hinders animals’ ability to move their range. That’s why it’s so important for biodiversity conservation to try to get their environments connected.”

For this study, Morandini teamed up with scientists from the Estación Biológica de Doñana (Biological Station of Doñana) in Seville, Spain, to plant native shrubs and seedlings under six towers in two 400-kilovolt lines running parallel through cereal cropland in Spain’s Andalusia region. The area of each tower base is 100 square meters.

Compared to each of four control sites – two unmodified tower bases, plus two other unmodified 100-square-meter parcels nearby – the researchers measured increased population density and diversity among the eight arthropods and four species of small mammals, including rats, mice, insects and spiders, that they trapped during the four-year study.

The numbers of bird species and total birds observed rose as well, likely in connection with the other increases, said Morandini, a postdoctoral researcher in the OSU College of Agricultural Sciences.

Land-use changes and climate change, in that order, are the two main causes for wildlife habitat loss around the world, Morandini notes. By the end of this century, climate change may take over the top spot.

“The construction of connected environments that enable species to follow the pace of climate change and thus decrease their extinction risk is a commonly voiced conversation strategy,” she said. “Enhancing connectivity through networks of habitat corridors or stepping-stone patches has become a key concept in conservation biology and landscape ecology. That would increase resilience by boosting biological processes like dispersal and gene flow, allowing for recovery of small populations and spatial redistribution of populations.”

Highly mobile species like birds are somewhat able to deal with habitat fragmentation, but the species that Morandini and collaborators measured in this study are much less equipped to do so.

Buying or renting large parcels of land to connect protected natural areas to one another would be cost prohibitive, but power transmission networks – with towers every 200 meters of line – are already in place in the developed nations where species are most affected by fragmentation.

“We wanted to see if the networks that carry electricity from power plants to substations could double as biodiversity reserves for small animals, using the tower bases to make a kind of rosary of diversity spots,” Morandini said. “The European Union has 200,000 kilometers of transmission lines and the United States has 254,000. That means the EU has 1 million towers and the U.S. has 1.27 million, with 100 million and 127 million square meters of base area, respectively. That’s a lot of room for native plants and wildlife habitat.”

Generally speaking, a power company pays rent to landowners, often farmers or agribusinesses, for the right to place towers on their land. Because it’s hard to work the area under a tower with farm equipment, the owner usually doesn’t use that space, opening the door to low-cost efforts by conservationists. The scientists spent roughly 450 Euros ($545 in U.S. dollars) per tower to effect the modifications, with no ongoing maintenance costs to speak of.

“We showed by modifying the tower bases as we did we were able to increase the density and diversity of several species of invertebrates and small mammals,” Morandini said. “We could also make other types of modifications appreciated by different target animals. For example, including some water would help amphibians move though the power lines. Amphibians are among the groups most affected by global warming and landscape fragmentation.”

Miguel Ferrer of the Estación Biológica de Doñana led the study, with his colleagues Manuela De Lucas and Elena Hinojosa joining him and Morandini in the collaboration. 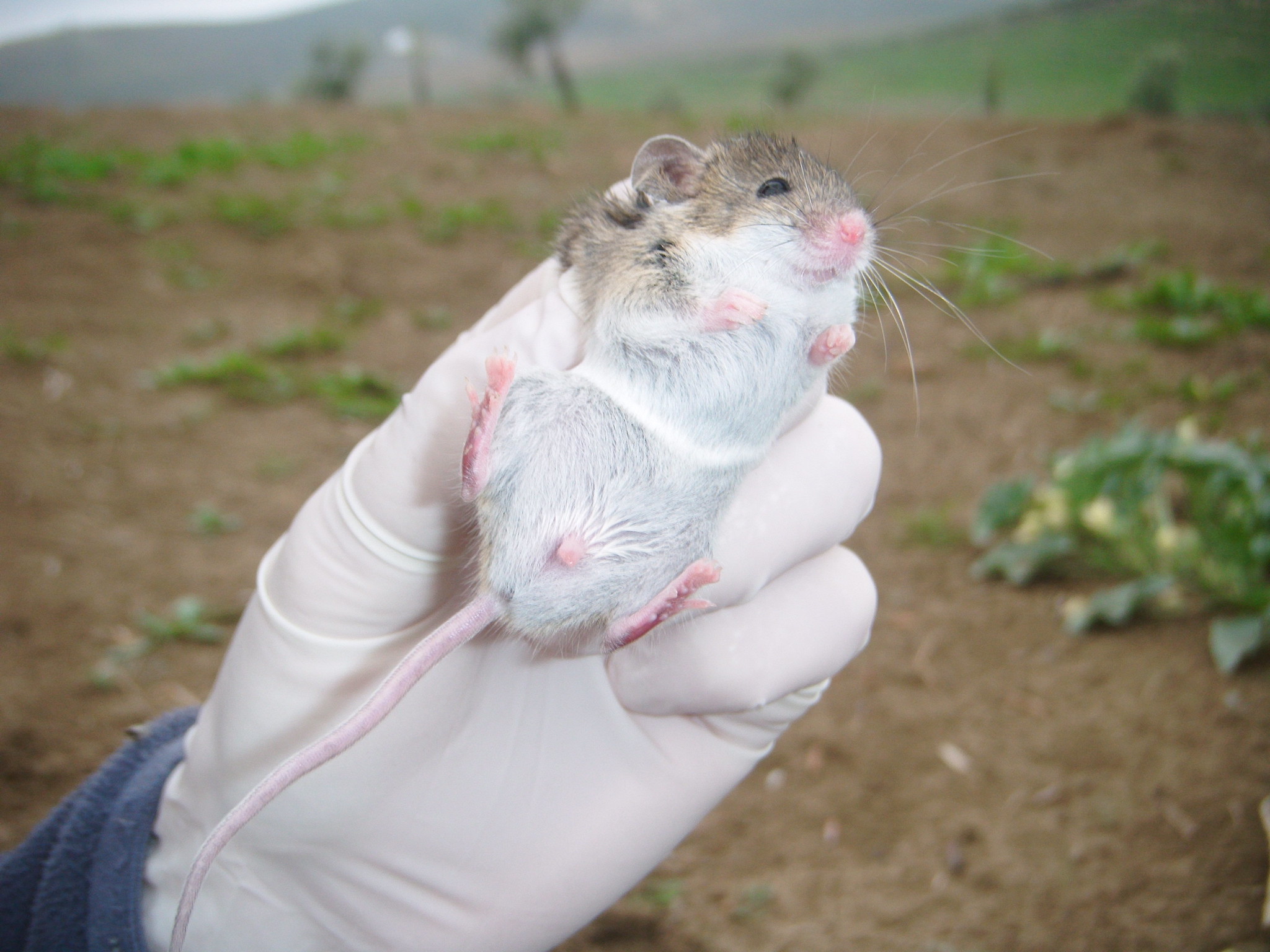 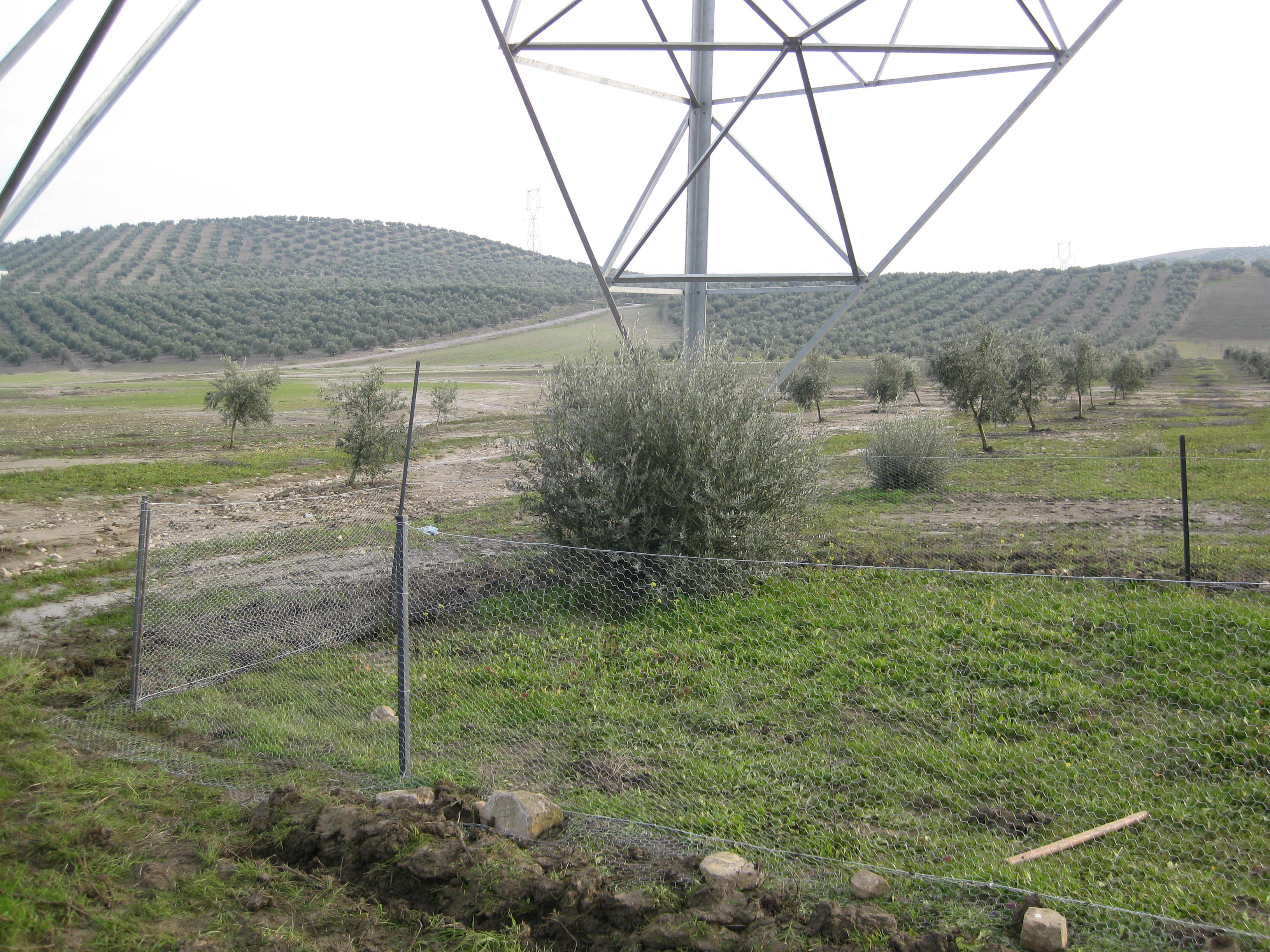