CORVALLIS, Ore. – A new study finds that the low-cost, extreme draining of a reservoir in Oregon aided downstream migration of juvenile chinook salmon – and led to the gradual disappearance of two species of predatory invasive fish in the artificial lake.

The study is published in the journal Ecohydrology.

The elimination of largemouth bass and crappie from Fall Creek Reservoir, about 30 miles southeast of Eugene in in the Willamette River basin, could have management implications for reservoirs that have been invaded by certain species of fish that eat other fish, according to Christina Murphy, a recent Oregon State University doctoral graduate and lead author on the study.

“Even though the strategy appears extreme, it’s both helping juvenile salmonids pass downstream and promoting a native species-dominated reservoir,” Murphy said. “Bass and crappie, which are major predators in the reservoir, have been pushed out and into the Willamette. That can be worrying because filling the river with invasive, warm-water fish seems like a bad idea, but these reservoirs are leaking warm-water fish all the time.

“The good news is that they were pushed downstream in the fall and winter, when the water is cold and the flow is faster, so they should be at a disadvantage in the Willamette River – compared to when they leak out of the reservoir in the summer.”

Fish passage out of reservoirs is a critical issue for downstream movement of juvenile salmonids and other migratory species. Because of their declining numbers through the decades, nine West Coast populations of Chinook salmon are federally threatened and endangered species.

In the Pacific Northwest, large dams and reservoirs have been constructed on many salmon-bearing rivers. Salmon are anadromous: they migrate from home streams to the ocean as juveniles and return a few years later as adults to spawn, so damming rivers can delay downstream migrations by juvenile salmon for months or years.

For the past several years, the U.S. Army Corps of Engineers has briefly drained Fall Creek Reservoir in the fall to help juvenile spring chinook salmon move out of the reservoir and continue their downstream migration.

A team of researchers from Oregon State, the U.S. Forest Service Pacific Northwest Research Station and the Corps of Engineers analyzed fish capture data from 2006-2017 – annual draining started halfway through this period – to examine changes in timing of passage out of the lake and to compare fish species composition.

The team found that draining the 50-year-old reservoir led to its intended result – giving juvenile chinook salmon a way out of the reservoir. At the same time, crappie and largemouth bass numbers began declining until there were none.

“We have also been sampling fish within the reservoir during the summer,” Murphy said. “In 2012, we could capture 10 bass an hour. This went down each year. By the summer of 2015 we only caught one during all of our sampling and in 2016, we didn’t capture any. This change was reflected in the data from the trap downstream too. The decline occurred with crappie, but faster.”

“This extreme draining management is only about a week in duration, but has implications for the whole ecosystem. It makes the reservoir begin to act as a natural river again affecting the entire fish community,” said Ivan Arismendi, an assistant professor in the Department of Fisheries and Wildlife in OSU’s College of Agricultural Sciences and co-author on the study.

Sherri Johnson, a research ecologist with the U.S. Forest Service Pacific Northwest Research Station, said, “This type of research and monitoring before and after major changes in management of a reservoir is crucial for improving our ability to balance water availability while maintaining native species.” 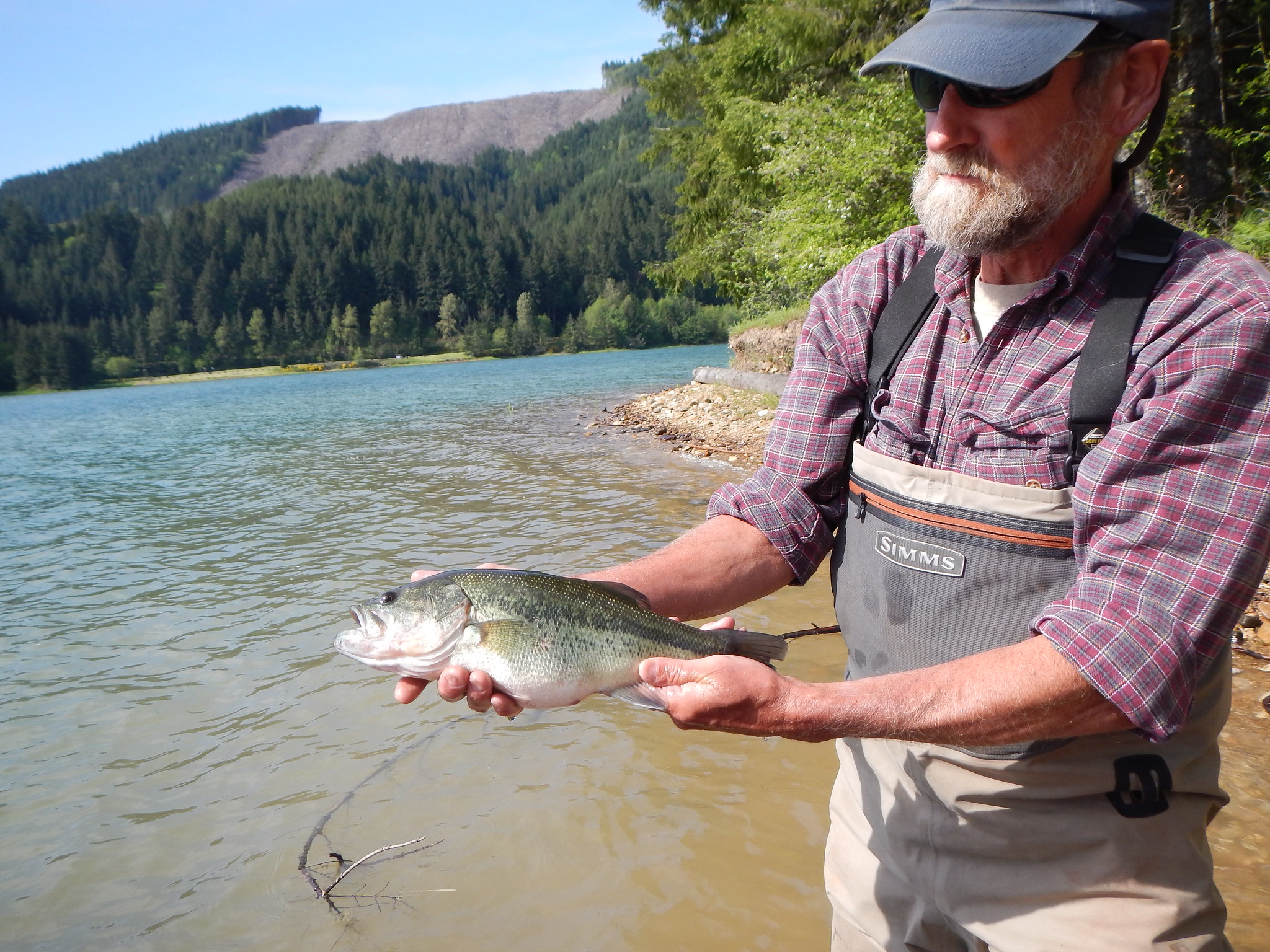 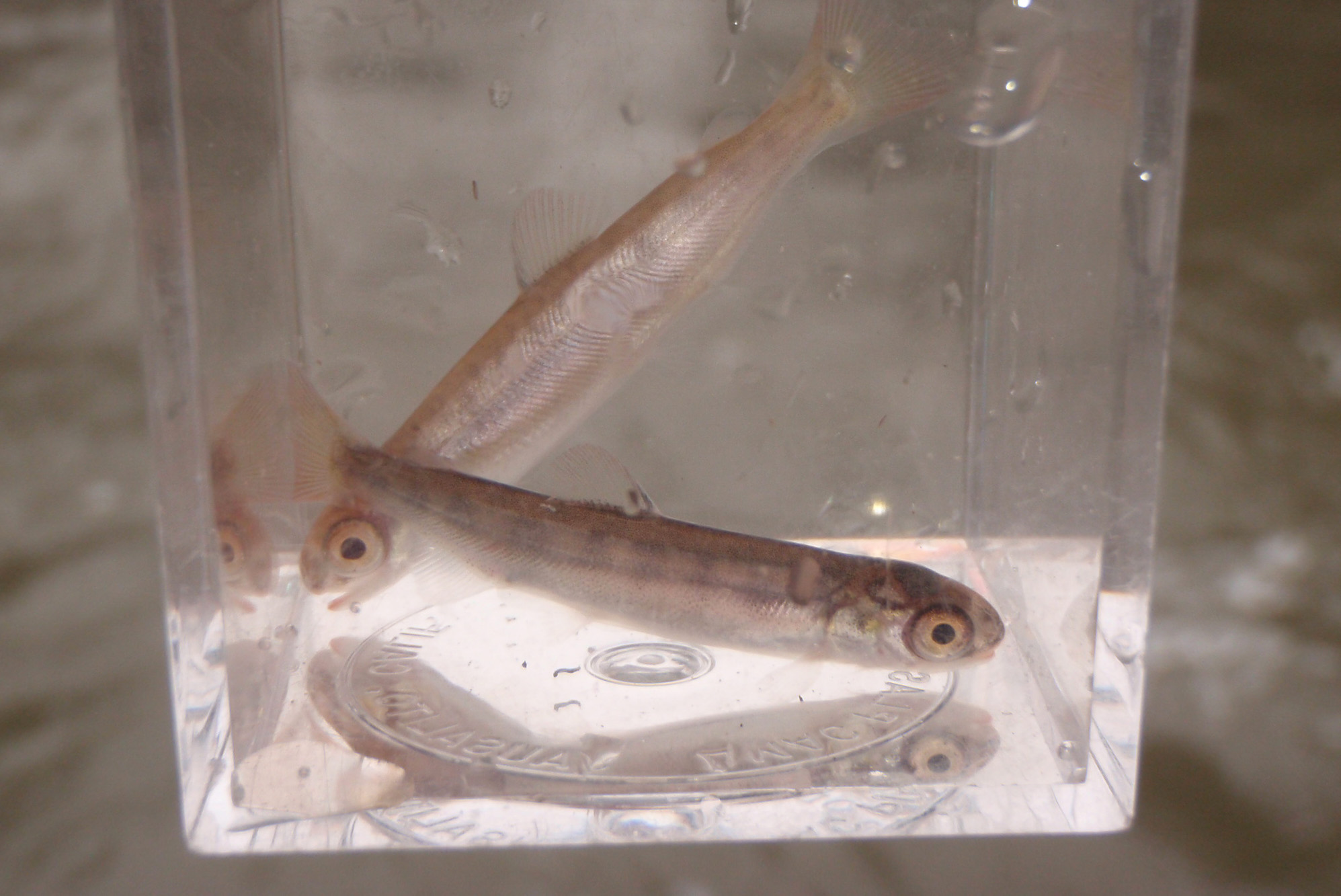