CORVALLIS, Ore. – People with facial paralysis are more likely to face depression and anxiety than the general population, especially if the paralysis occurs later in life rather than at birth, according to a recent study from Oregon State University.

OSU College of Liberal Arts researcher Kathleen Bogart surveyed people around the world with different forms of facial paralysis, both congenital and acquired, to understand socioemotional issues affecting them. She looked at emotional clarity – the ability to identify and understand one’s own emotions – as well as stigma, attachment and psychological distress.

About 225,000 people per year develop facial paralysis in the U.S., whether from injury or illness like Bell’s palsy, or from congenital issues like Moebius syndrome or birth trauma. Bogart’s study focused on peripheral facial paralysis, which affects only the face and is caused by facial nerve problems, rather than paralysis from other cognitive conditions that affect multiple parts of the body.

The study tested two competing ideas: The “acquired advantage” hypothesis theorized that people who acquire paralysis later in life would fare better on emotional clarity, as they completed their early developmental stages with a full range of motion and expression. The “congenital advantage” hypothesis countered that people born with paralysis were able to adapt from a young age and thus developed their own alternative ways of expressing themselves, such as body language and tone of voice.

Contrary to popular opinion, it’s people who acquire paralysis later in life that struggle the most, study results showed.

“It seemed that people assumed that people who went through their initial development not having facial paralysis would be doing better; like ‘having a so-called normal early childhood would give you the emotional fundamentals,’” Bogart said. “But these findings are actually really neat, because lots of people have disabilities, and this suggests the ones who have them from birth actually seem to have an advantage. They’re learning how to function in the world for the first time, alongside that disability, at a time of great cognitive flexibility. People with congenital disabilities have a lot to teach us about adaptation.”

When people acquire paralysis later in life, she said, there’s a real sense of loss or a change in identity that those born with paralysis don’t experience.

Facial paralysis can affect people in a variety of ways, including difficulty with facial expressions, vision, speech, eating and drinking. It can also cause physical discomfort and pain.

And because people with facial paralysis have visibly different faces, regardless of when they acquired the paralysis, they also deal with a lot of stigma and discrimination, Bogart said.

People with acquired paralysis reported higher rates of depression and anxiety, as well as more problems with emotional clarity and attachment, likely stemming from the newfound difficulty in conveying emotions to other people.

But both groups still experienced greater stigma than the norm, even though the norms for this question were calculated from people with other stigmatized neurological conditions – just without visible facial paralysis.

Published in the journal Health Psychology, this was the largest psychological study of people with peripheral facial paralysis to date. After contacting participants through facial paralysis organizations and social media, Bogart surveyed 112 adults with congenital paralysis and 434 people with acquired paralysis, which is much more common. Participants were from 37 countries, with the majority in the U.S., and the vast majority were white women. The average age was about 45 years old.

To address these issues and alleviate psychological distress, Bogart says, there need to be greater protections against discrimination and bullying toward people with visibly different faces. People with facial paralysis often report being turned down for public-facing jobs or leadership roles, as well as being perceived as unfriendly or uninterested because of their facial appearance. Though the Americans with Disabilities Act prohibits this type of discrimination, it is not well enforced, Bogart said.

“We found that stigma was the main predictor of anxiety and depression,” she said. “This is a socially created problem that can be acted upon.”

There are currently no specialized therapies to support people with facial paralysis experiencing psychological distress. Bogart calls for the development of these therapies, which could include support groups and communication skills training. 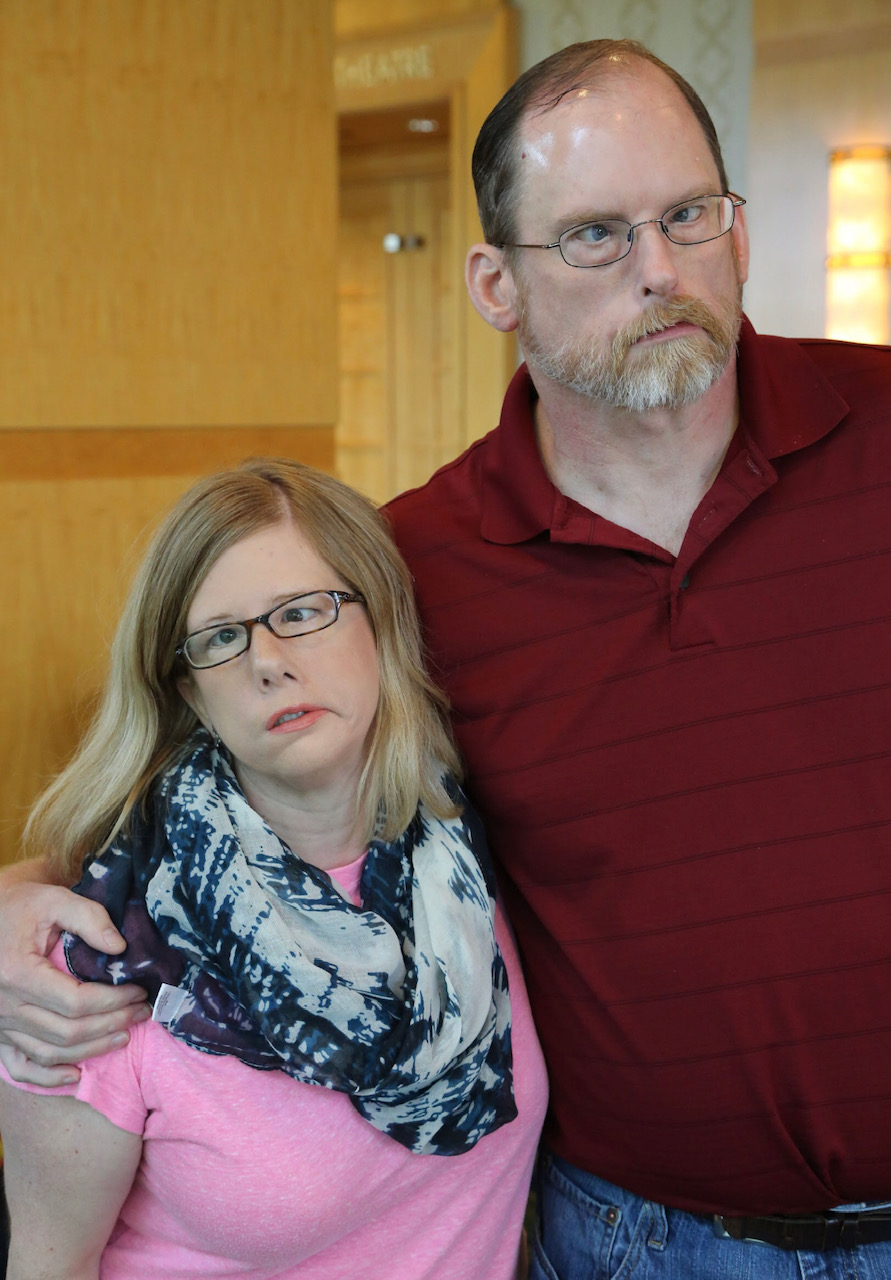 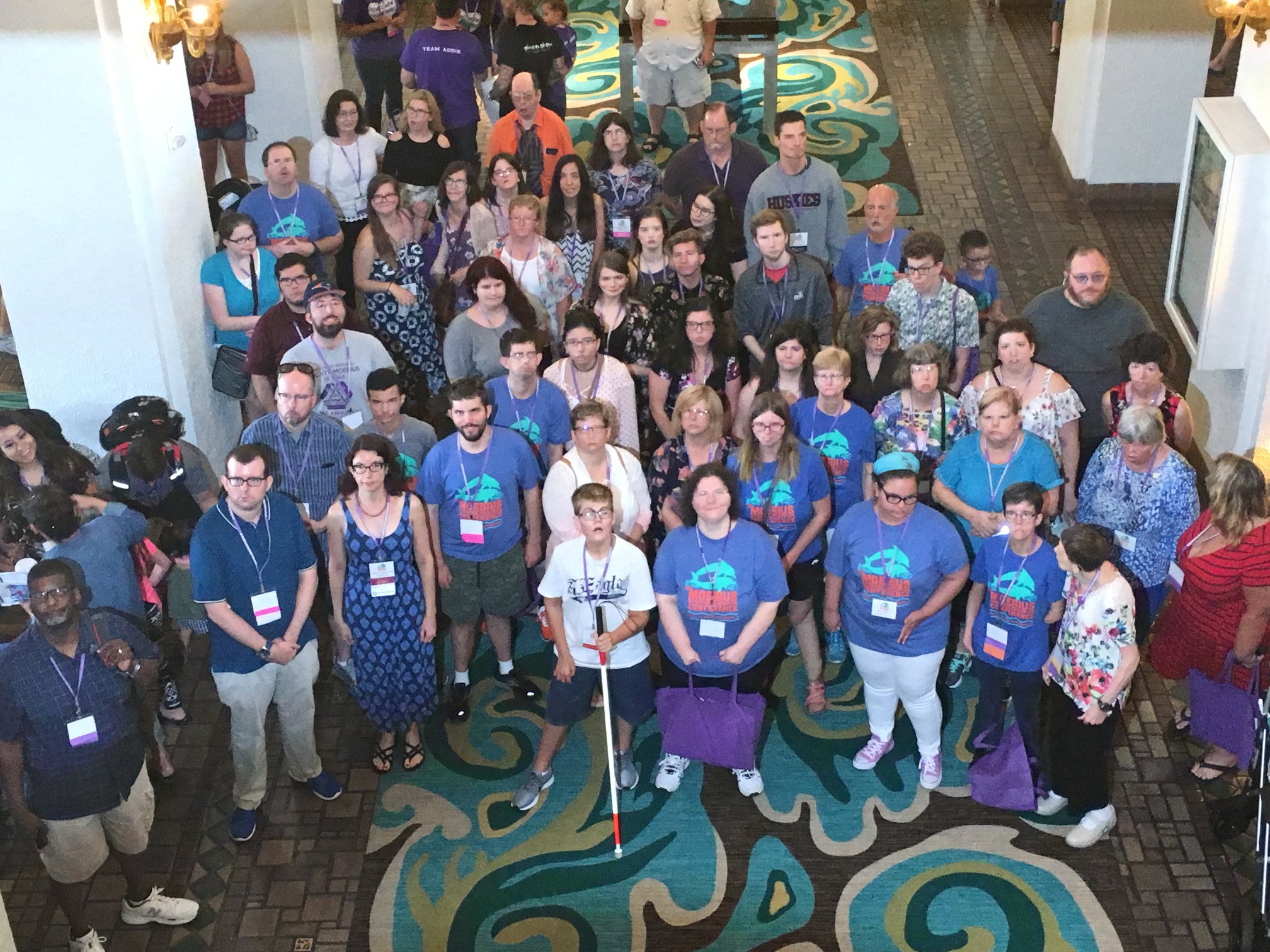