Owing its moniker to an Arizona rest area, the Patagonia Picnic Table Effect, often shortened to PPTE, has for decades been cited as a key driver of behavior, and rare-species-finding success, among participants in the multibillion-dollar recreational birding business – an industry that has gotten even stronger during a pandemic that’s shut down so many other activities.

But a study led by an OSU College of Science graduate student shows that the PPTE – which says that after a rare bird is spotted somewhere, birders flock to the area and then find additional rare species at an accelerated rate – is not borne out by the data.

Findings were published in PeerJ.

“Birdwatching is one of the fastest growing recreational activities in the world,” said OSU integrative biology Ph.D. student Jesse Laney. “The lure of finding very rare birds adds a level of excitement that draws birders even from distant locations.”

The specifics of the Patagonia Picnic Table Effect’s origin story have grown slightly murky over time, but its basic gist is engrained in birder lore.

Patagonia is a tiny town near the Arizona-Mexico border, and a nearby rest area gave rise to the picnic table part of the name. Sometime in the 1960s or 1970s, birders saw a rare black-capped gnatcatcher, or possibly a nesting pair of rose-throated becards, at the rest area.

Whichever it was, or whether it was something else entirely, word began to spread and birders began descending on Patagonia, which led to other interesting sightings, among them the thick-billed kingbird, five-striped sparrow and yellow grosbeak. The rest area remains a pilgrimage location for birdwatchers.

“It is anecdotal that when rare species are reported, increased activity by birders attempting to add rarities to their personal lists leads to the discovery of additional rare birds,” Laney said. “The U.S. birdwatching community has been a big subscriber to the Patagonia Picnic Table Effect – it’s something they really believe in.”

Laney and collaborators in the OSU College of Agricultural Sciences and at Cornell University examined the PPTE’s veracity by analyzing a decade’s worth of information in eBird, an online, public bird observation database maintained by Cornell.

“We wanted to know how often a discovery of one rare bird draws so many birders to a place that even more rarities are discovered?” Laney said. “We found that birders had no better chance of finding additional rarities at locations where a rare species had been discovered than they did when searching elsewhere for rare species. In a nutshell we found little support for the Patagonia Picnic Table Effect and therefore have to consider it a myth – while acknowledging that it is a really fun myth.”

Laney and collaborators Tyler Hallman and W. Douglas Robinson of the College of Agricultural Sciences and OSU alumna Jenna Curtis, now a staff member at Cornell, focused on sightings of North American “mega-rarities,” 81 of the hardest-to-spot bird species on the continent – all were rated as 4 or 5 on the American Birding Association’s five-point rarity scale.

The scientists looked at 273 mega-rarity discoveries involving those 81 birds over 10 years starting in 2008, and the ensuing “draw and decay” – birders descending on an area following a sighting, and then the tapering off of birding activity after the draw peaks. The mega-rarity events included a northern lapwing in Maine in 2013, a Eurasian hobby on Washington’s Olympic Peninsula in 2014, and a streak-backed oriole at Carlsbad Caverns National Park in 2015.

“Across those 273 mega-rarity events, eBird data show that birder effort increased above the pre-event baseline level,” Laney said. “The power of rare species to draw attention of birders was influenced by locational factors such as latitude and proximity to an airport, and by the year in which events took place.”

The speed with which birders lost interest in seeking each rarity – the decay rate – was influenced by how long those rare birds continued to be detected, he added.

“Still, the decay rate was pretty variable among those events,” Laney said. “We found no indication that draw was influenced by species identity or rarity level. To us, this suggests that mega-rarities have a profound influence on the behavior of birders simply by virtue of being very rare.”

Supporting this research were the ARCS Foundation (Achievement Rewards for College Scientists) and the Bob and Phyllis Mace Watchable Wildlife Professorship. 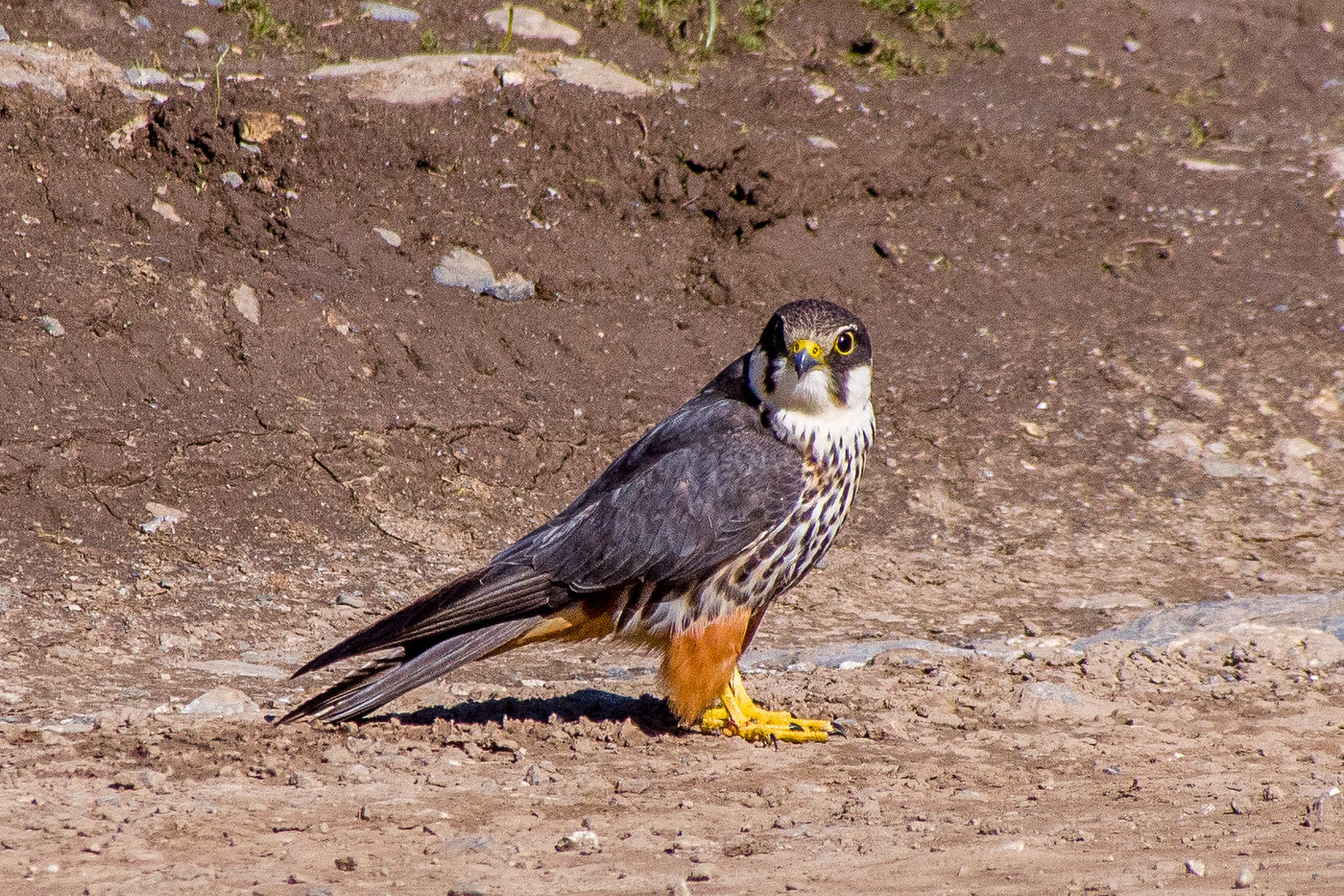 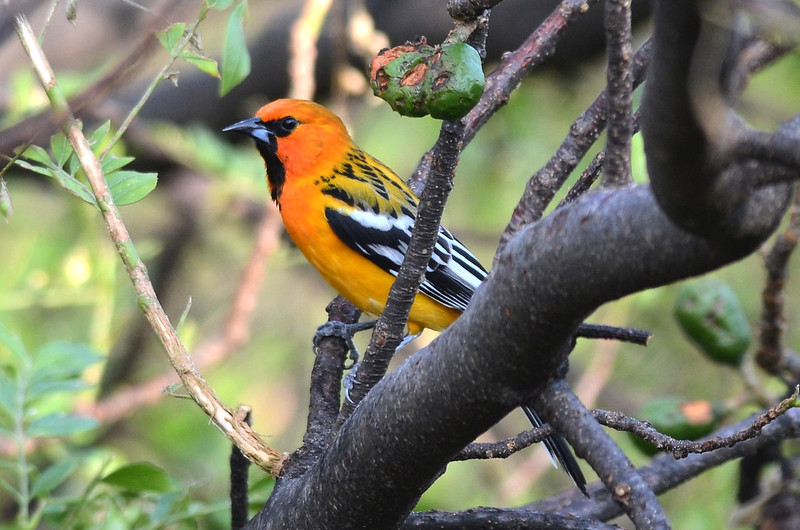