CORVALLIS, Ore. – Edward J. Ray, who led a dynamic transformation at Oregon State University during 17 years of service as its president, will deliver the commencement address for OSU’s Corvallis campus during the commencement event to be held virtually on June 12 in compliance with current health guidelines.

Ray, who now serves as OSU’s president emeritus, was scheduled to give the commencement address last year, but the ceremony was cancelled because of the COVID-19 pandemic.

“We were disappointed that last year’s commencement ceremony was cancelled and that former President Ray wasn’t able to speak to our graduates,” said Edward Feser, acting OSU president. “But we are thrilled to be able to recognize his strong bond with students and his commitment to providing affordable and equitable access to a college education during this year’s ceremony.”

Ray is a strong advocate in Oregon and nationally for access to higher education opportunities for all learners. As OSU president through June 30, 2020, he worked to reduce barriers to higher education for historically underrepresented populations throughout Oregon, while also increasing academic excellence.

Under Ray’s leadership, inclusive excellence at OSU became a foundation for success in teaching, research, and community outreach and engagement throughout the university. During the past two decades, the percentage of historically under-represented students at OSU doubled from 13.5% to more than 27%. Ray also established the university’s Survivor Advocacy and Resource Center in 2015 and the offices of Institutional Diversity and Equal Opportunity and Access in 2017.

During Ray’s tenure as president, the OSU Foundation completed in 2014 the university’s first major fundraising campaign, raising $1.142 billion and included contributions from more than 106,000 donors. At the time, The Campaign for OSU helped build or renovate 28 buildings, endow 79 new faculty positions, and create more than 600 new scholarship and fellowship funds for 3,200 students.

OSU-Cascades will hold a separate virtual commencement ceremony for its graduates on June 13. 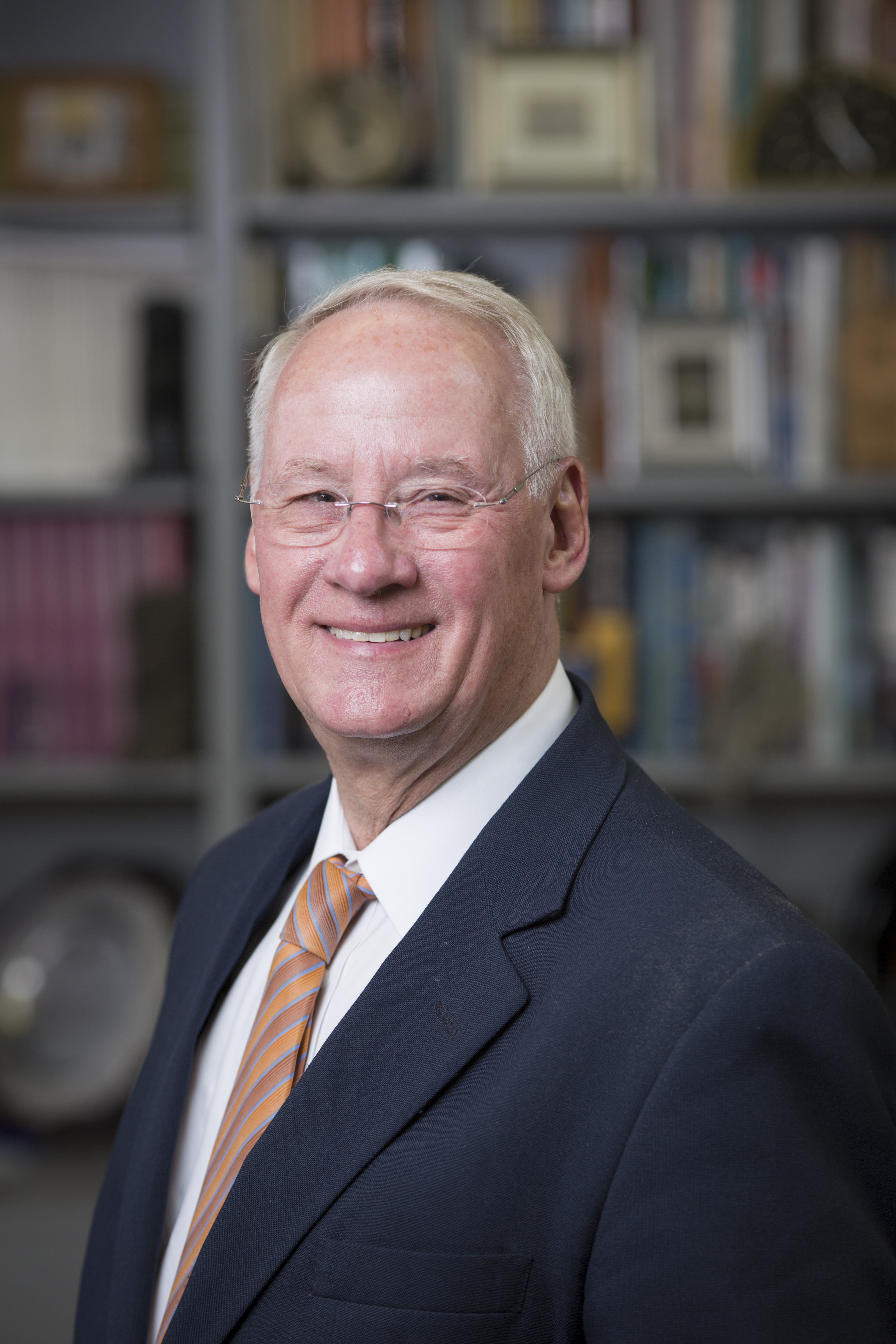