Byrne started his life as a geologist at an oil company before coming to Oregon State in 1960 as a faculty member. His academic path took him from department chair to dean to director of Hatfield Marine Science Center. He then became vice president for Research and Graduate Studies before taking leave to work for the National Science Foundation, and later as the administrator of the National Oceanic and Atmospheric Administration (NOAA). He returned to Oregon State in 1984 to become its 12th president.

As president, Byrne guided the university through a time of severe state budget restrictions, using skills he’d gained in industry and government. Despite the economic hard times, Byrne was able to grow programs, facilities and external funding at the university. He was also one of the first to introduce total quality management techniques to higher education.

The memoir explores Byrne’s childhood during the Great Depression and World War II, and looks at the curiosity, humanity and intellect that helped him succeed as a scientist, educator and administrator.

Byrne retired from his role as president in 1995 and but still resides in Corvallis.

For more information, go to http://osupress.oregonstate.edu 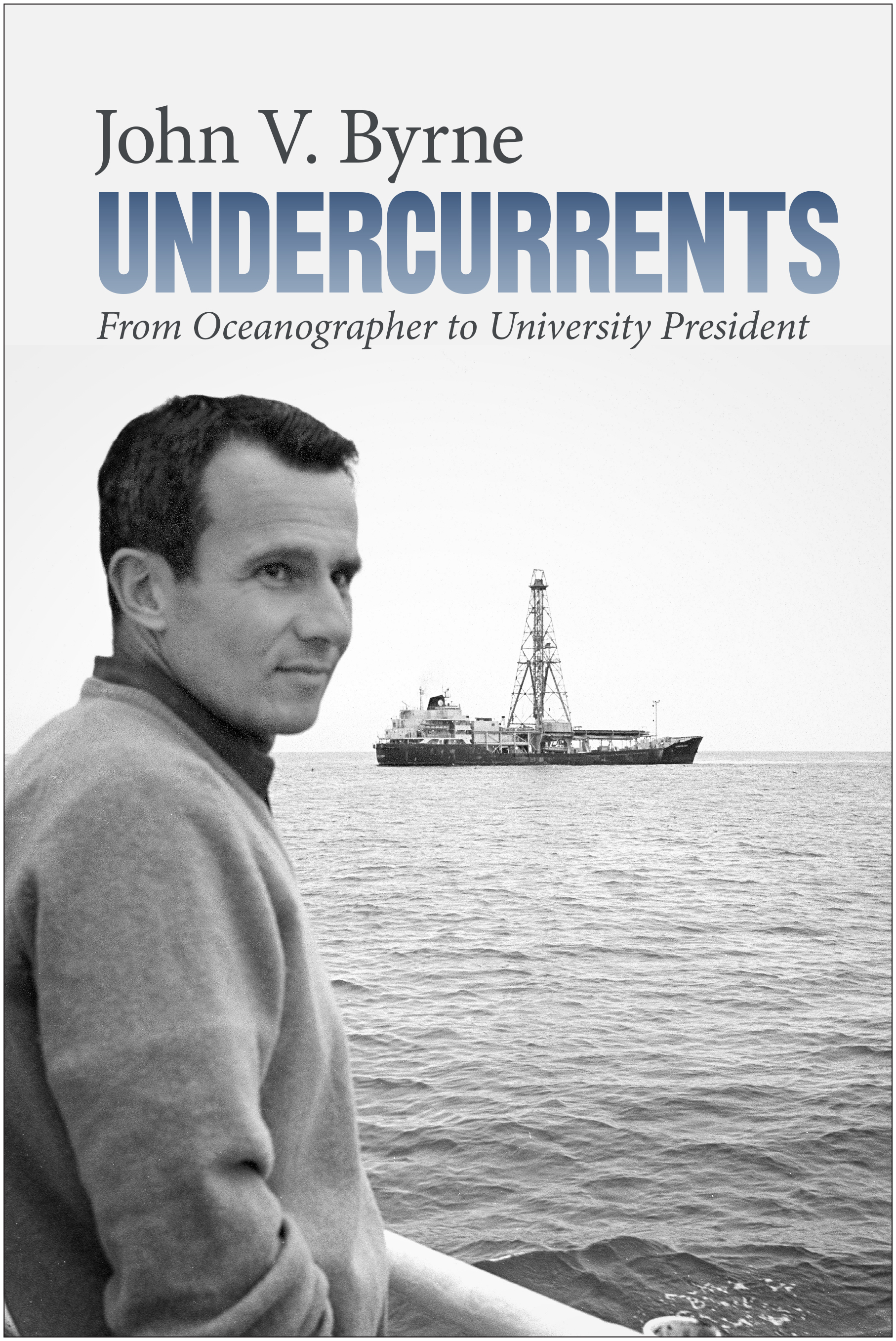