Residents of Vancouver, Wash., the Kearneys have been active on OSU-affiliated boards for more than two decades. Their previous gifts include two endowed faculty positions in the university’s School of Civil and Construction Engineering. The Kearneys' most recent gift elevates one of those positions to a deanship. Scott Ashford, dean of OSU’s College of Engineering, was the inaugural Kearney Professor of Engineering and now will serve as the Kearney Dean of Engineering.

“Lee and Connie Kearney are passionate champions of education, and the impact of their OSU legacy is making life better in Oregon and around the world for generations to come,” Ray said. “The Kearneys’ many contributions within OSU are helping guide this university to reach the next level of national and global achievement.”

The Kearneys have served on boards for the College of Engineering, OSU Athletics, the OSU Foundation and Oregon 4-H. In addition to gifts supporting OSU faculty, they have invested in several university facilities in Corvallis, as well as the OSU-Cascades campus in Bend. In honor of their leadership gift, the renovated home of OSU’s School of Civil and Construction Engineering was renamed Kearney Hall in 2009.

Ashford said the Kearneys’ philanthropy will help the College of Engineering continue to flourish.

“The Kearneys’ longstanding commitment to the college has been instrumental to our success,” Ashford said. “Endowed positions allow us to attract and retain distinguished scholars who have transformed our college into a world-class research and teaching institution.”

“We are incredibly thankful to Lee and Connie for this extraordinary commitment to our baseball program,” said Scott Barnes, OSU director of intercollegiate athletics. “Thanks to this endowment, we are able to continue to invest in our program at an elite national level, while also honoring a Beaver legend.”

Lee Kearney, a retired director and division manager of Peter Kiewit Sons’ Co., earned his degree in civil engineering from OSU in 1963. As a member of the class of 1965, Connie Kearney started her studies at Oregon State on her way to a career in law.

The Kearneys, who made their gift through the OSU Foundation, said a strong athletic program contributes significantly to the university.

“It opens the door for people to get to campus, see what’s going on, enjoy themselves and think about what they can do to enhance the university,” the Kearneys said.

Other donors to Oregon State University previously established endowed deanships within the colleges of business, forestry and veterinary medicine. 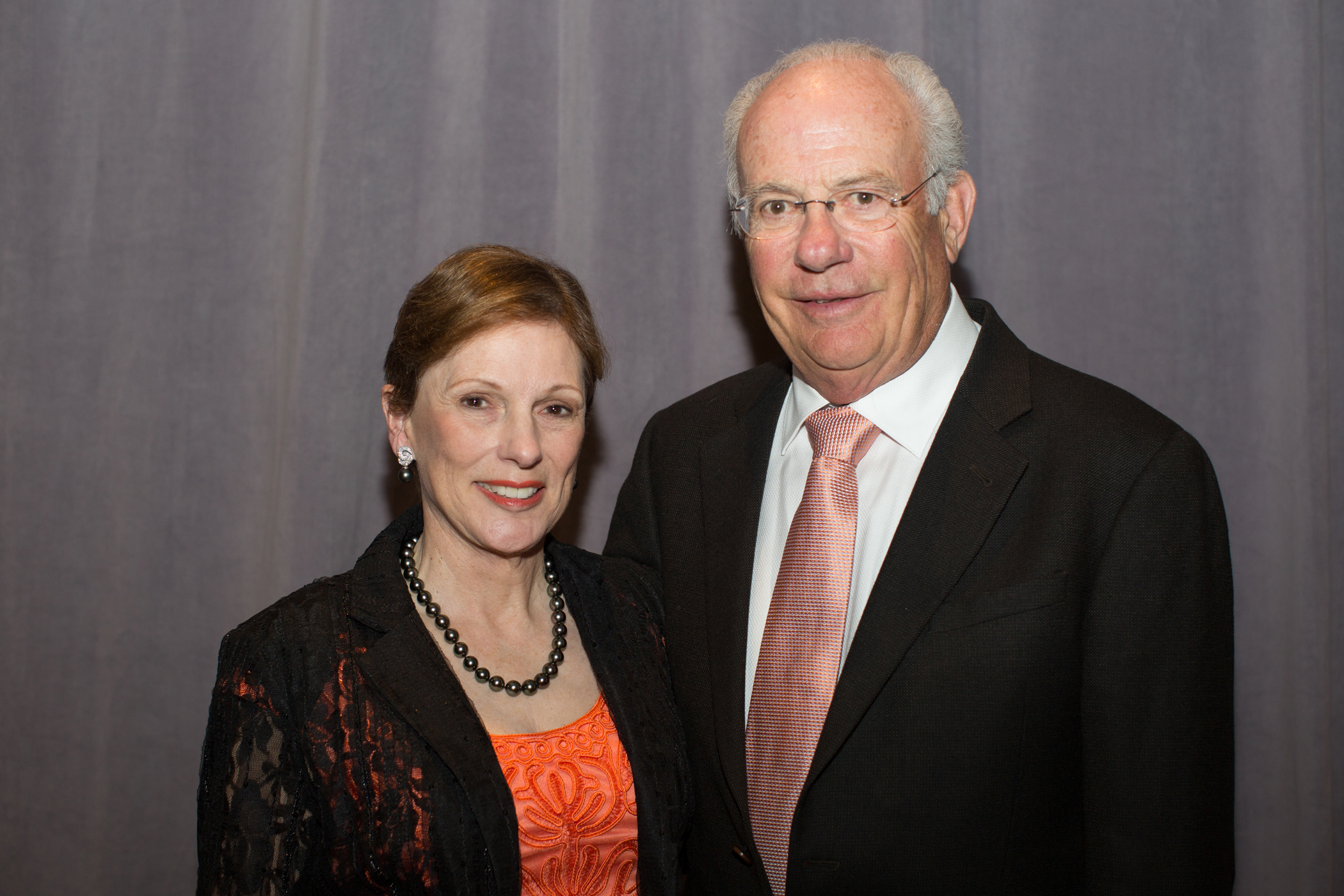 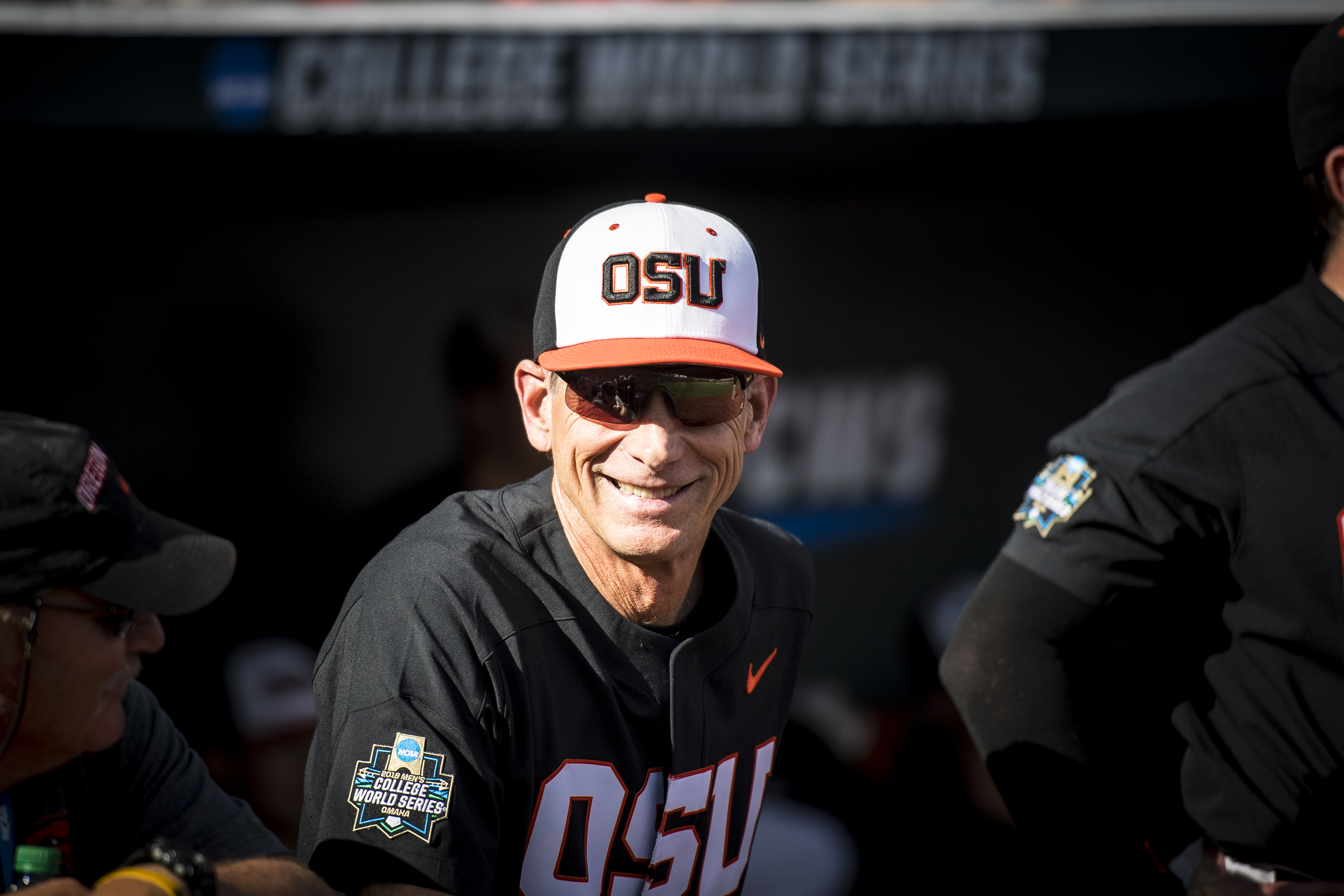 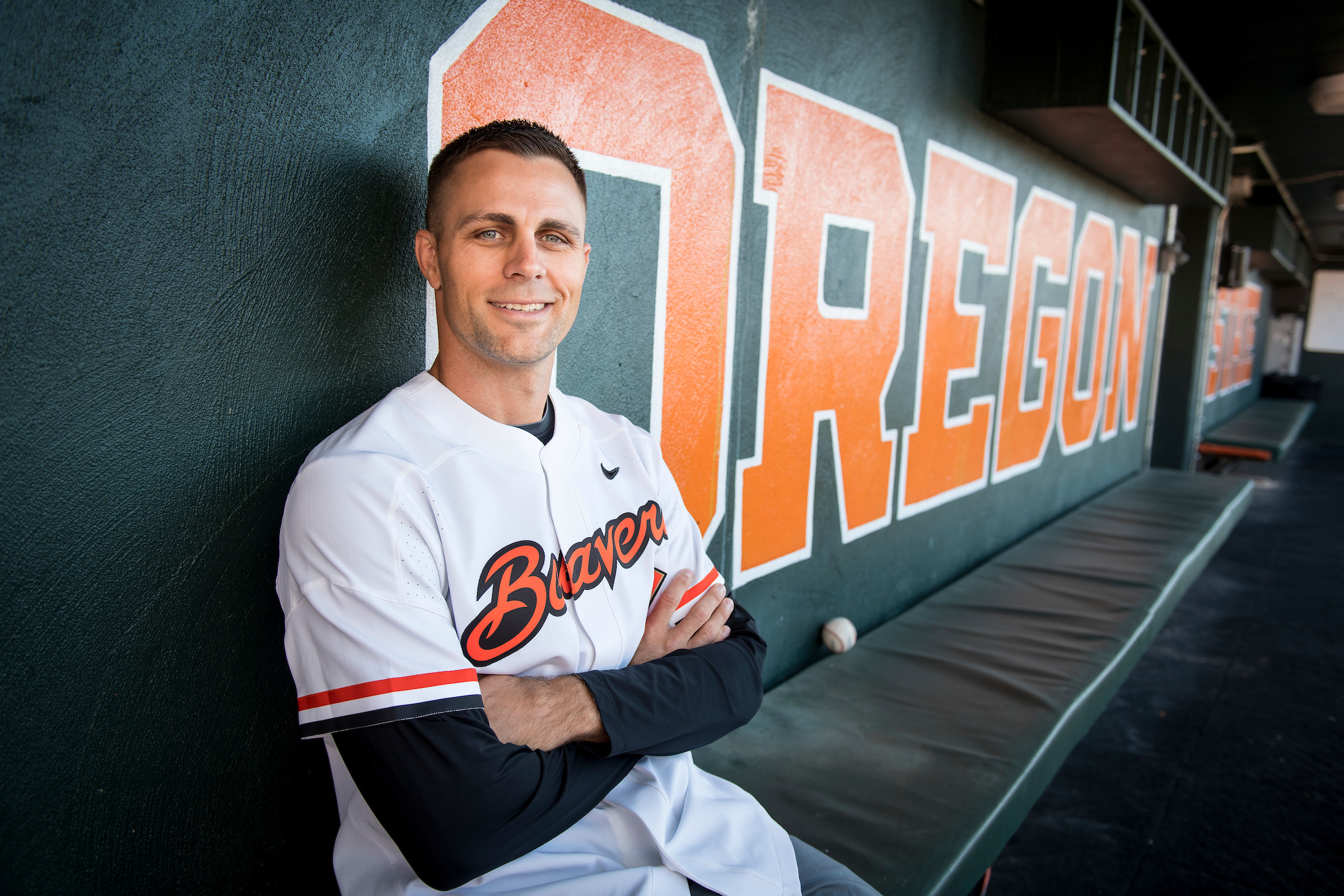 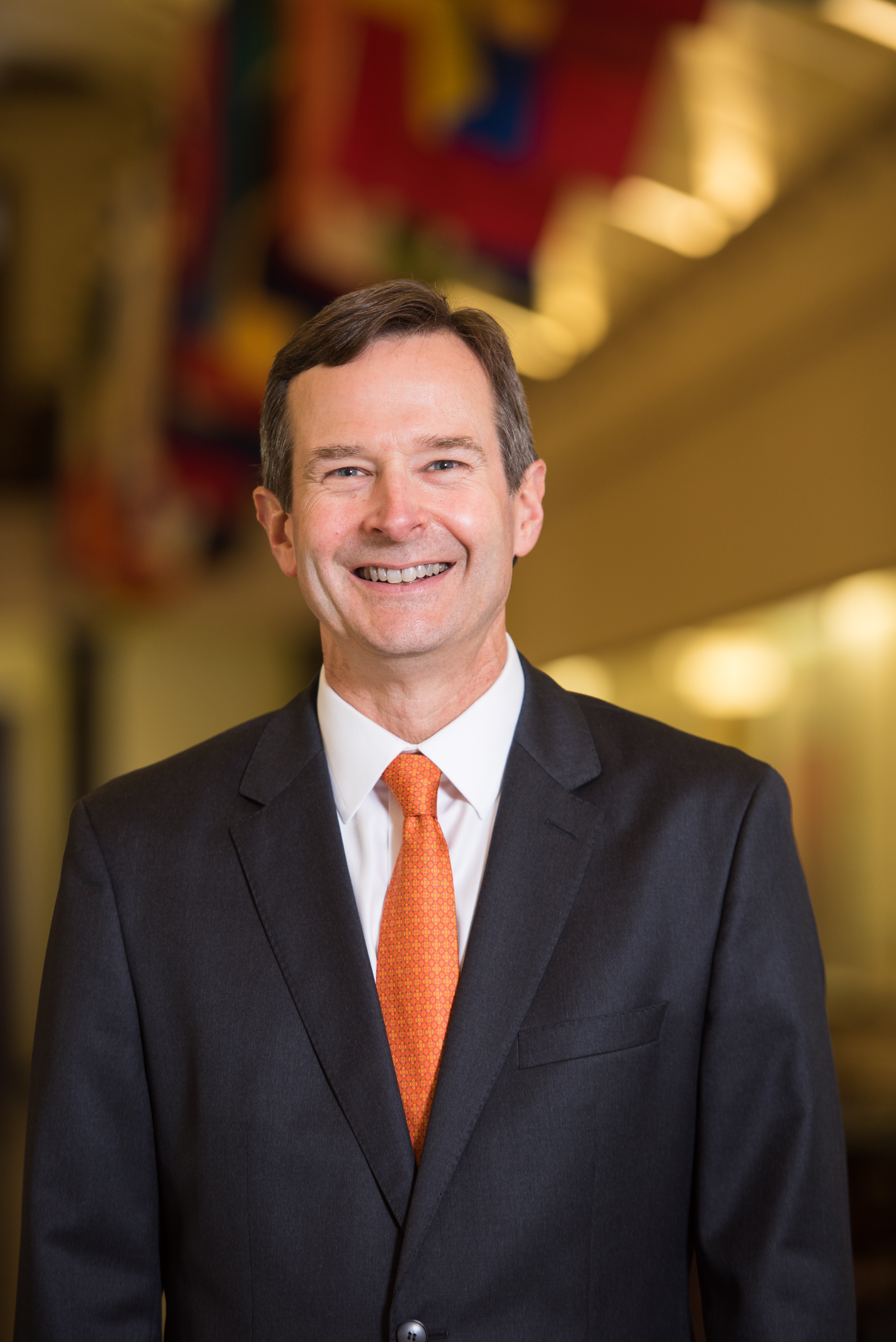