The “containment traits” that Oregon State University researchers engineered in the study are important because of societal concerns over gene flow – the spread of genetically engineered or exotic and invasive trees or their reproductive cells beyond the boundaries of plantations.

Findings from the study – which looked at 3,300 poplar trees in a 9-acre tract over seven growing seasons – were published today in Frontiers in Bioengineering and Biotechnology.

Poplars are fast growing and the source of many products, from paper to pallets to plywood to frames for upholstered furniture.

In trees like poplars that have female and male individuals, female flowers produce the seeds and male flowers make the pollen needed for fertilization.

Strauss and colleagues in the Department of Forest Ecosystems and Society assessed a variety of approaches for making both genders of trees sterile, focusing on 13 genes involved in the making of flowers or controlling the onset of reproduction.

Individually and in combination, the genes had their protein function or RNA expression modified with the goal of obtaining sterile flowers or a lack of flowering.

The upshot: Scientists discovered modifications that prevented the trees from producing viable sexual propagules without affecting other traits, and did so reliably year after year. The studies focused on a female, early-flowering poplar that facilitates research, but the genes they targeted are known to affect both pollen and seed and thus should provide general approaches to containment.

In addition to the findings, the research was notable for its scope, duration, and broad network of funders, both government and industry.

“I’m proud that we got the research done,” Strauss said. “It took many years and many people doing it, managing it.

“People have this fear that GMO trees will take over the world, but these are containment genes that make taking over the world essentially impossible,” he said. “If something is GMO, people assume it’s dangerous – it’s guilty until proven safe in the minds of many and in our regulations today. In contrast, scientists say the focus should be on the trait and its value and safety, not the method used.

At the start of the research, Strauss wondered if the trees would look normal or survive or express their new traits stably and reliably. All the answers were a strong yes.

“Will our trees be OK, will they be variable or unpredictable? The trees were fine,” he said. “Year after year, the containment traits reliably worked where we got the genetics right. Not all of the constructs worked but that’s why you do the research.”

Strauss also noted that newer genetic approaches in his laboratory, especially CRISPR-based gene editing, are making the production of reliably contained and improved trees even easier and more efficient.

He pointed out that “the work focused on pollen and seeds, but poplar can also spread vegetatively – for example by root sprouts. But those are far slower, much narrower in distance, and far easier to control in and around plantations.” 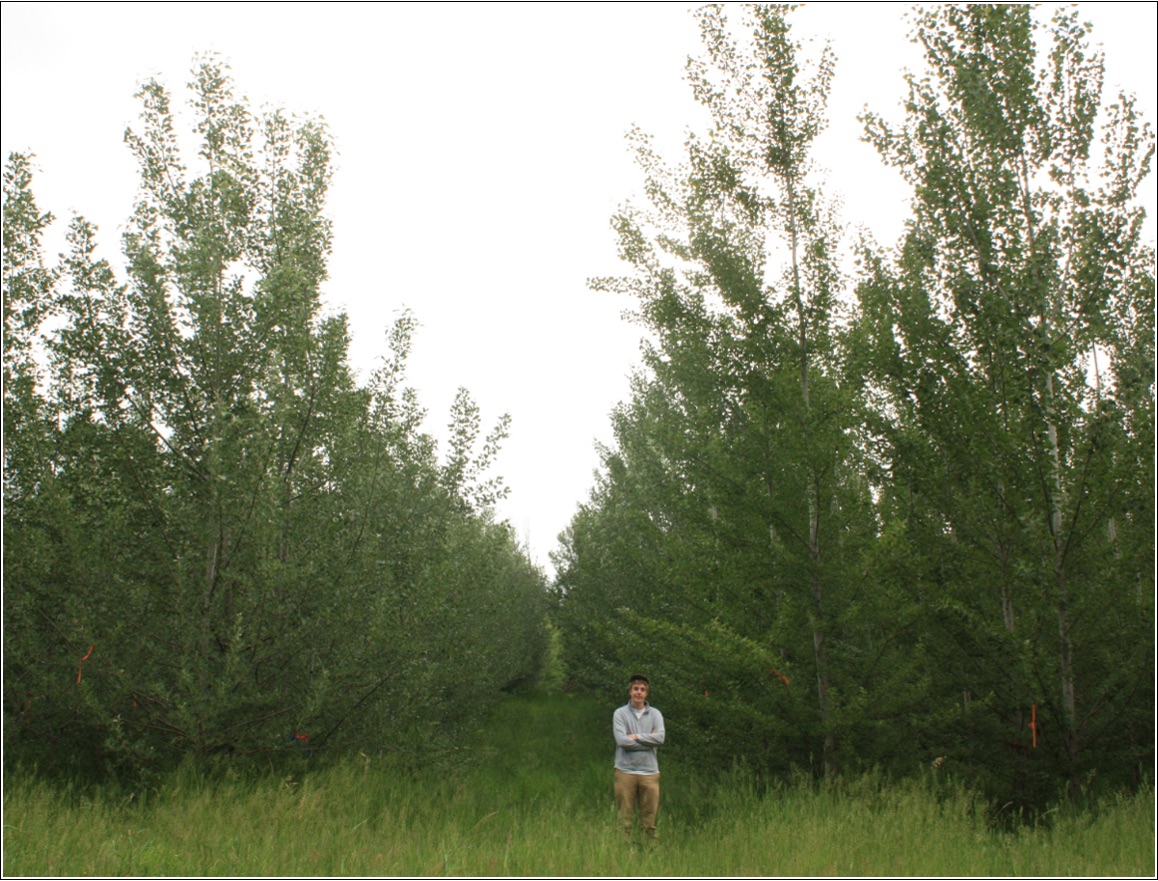