BEND, Ore. – The hoary bat, the species of bat most frequently found dead at wind power facilities, is declining at a rate that threatens its long-term future in the Pacific Northwest, according to a novel and comprehensive research collaboration based at Oregon State University – Cascades.

The findings, published today in Ecology and Evolution, result from modeling based on field surveys across Oregon and Washington that began in 2003.

Bat population declines are problematic for a host of reasons. Bats provide ecosystem services in many environments worldwide including pollination, pest control and seed dispersion. They are one of the most diverse groups of mammals but not well understood, and have recently become at great risk from wind energy production and from the invasive bat disease white-nose syndrome.

“Bats are very difficult to study, and doing strategic conservation of bats is greatly impeded by lack of basic information about the status and trend of populations across large regions,” said Tom Rodhouse, the study’s lead author.

The OSU-Cascades’ Northwestern Bat Hub, which produced the study, uses a collaborative, multi-agency approach for doing coordinated summertime surveys for bats across the Northwest.

Rodhouse, an ecologist with the National Park Service and courtesy member of OSU’s Department of Animal and Rangeland Sciences faculty, and co-author Roger Rodriguez, who directs the Northwestern Bat Hub, have assembled a broad coalition of state, federal and tribal scientists.

“The Bat Hub provides a center of gravity for multiple organizations to work together, pool resources and expertise, and accomplish region-wide science and conservation,” said Rodriguez, adding that “it is unusual to generate this kind of cooperation in wildlife studies, but bats are so widespread and the threats to bats so great that this is absolutely essential to save them.”

On behalf of its partners, the Bat Hub is implementing the North American Bat Monitoring Program, known as NABat, in the Pacific Northwest.

“Drawing on data accumulated through Bat Hub monitoring, our paper reports evidence that the hoary bat is declining in the Northwest,” said Rodhouse, one of NABat’s key architects. “The study also looked for, but did not find, evidence of decline for the little brown bat, which has been heavily impacted in eastern North American by white-nose syndrome.”

White-nose syndrome is a fungal condition that does not affect people but is devastating to bats. It was first identified in 2006 and has killed millions of bats in North America, mainly in the continent’s eastern half.

“White-nose syndrome was documented in the Northwest in 2016 and may not yet have caused regional impact to the little brown bat,” Rodhouse said. “However, the discovery of hoary bat decline is consistent with the hypothesis that the longer history of wind power development, spread over a larger geographic area, has impacted that species through collision and barotrauma. These hypotheses can be evaluated and updated over time within the OSU-Cascades Bat Hub framework of collaborative monitoring.”

Barotrauma refers to injuries caused by rapid changes in atmospheric pressure such as may occur around the blades of a wind turbine. Examination of dead bats collected near turbines often reveals signs of the internal hemorrhaging associated with barotrauma rather than collision.

“The rate of hoary bat decline is worrisome and, if persistent over the next few years, represents a major threat to long-term persistence of the species in the region,” Rodhouse said.

Scientists from Montana State University, the US Geological Survey, US Fish and Wildlife Service, and Willamette National Forest also co-authored the paper.

The Oregon Department of Fish & Wildlife, the National Park Service, the US Forest Service, US Fish and Wildlife Service, the Bureau of Land Management and the US Geological Survey jointly funded the study. Daniel Neal provided the photograph that accompanies this story. 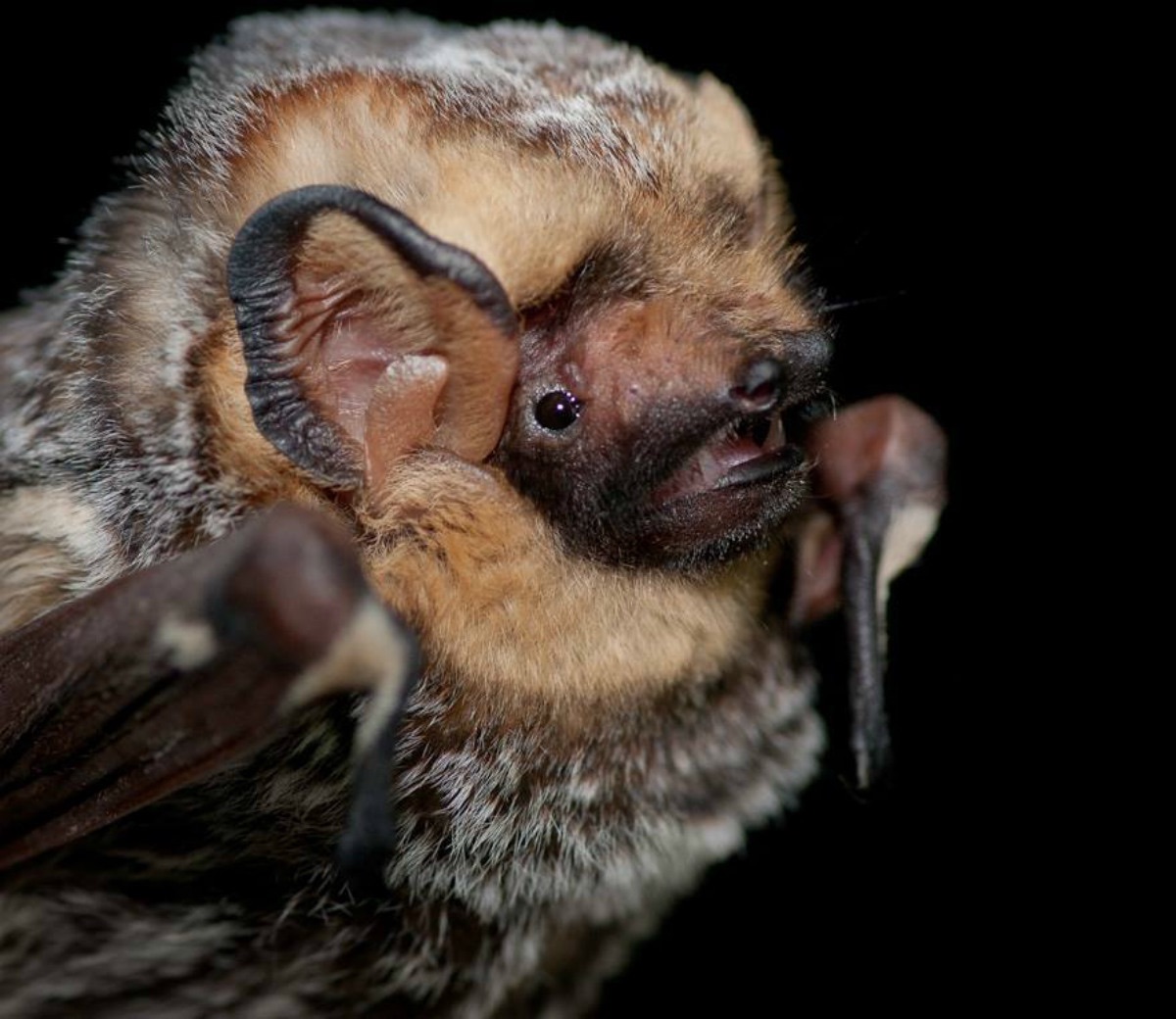