CORVALLIS, Ore. – Researchers have documented a group of tanner crabs vigorously feeding at a methane seep on the seafloor off British Columbia – one of the first times a commercially harvested species has been seen using this energy source.

There are many implications, researchers say, and surprisingly most of them are good. Human consumption of tanner crabs – one of three species sold as snow crabs - that feed on methane-eating bacteria and archaea should not pose a health concern because methane seeps are not toxic environments.

The discovery actually may mean that methane seeps could provide some seafloor-dwelling species an important hedge against climate change – because nearly all models predict less food will be falling into the deep sea in coming years.

Results of the study were just published in the journal Frontiers in Marine Science.

“The thinking used to be that the marine food web relied almost solely on phytoplankton dropping down through the water column and fertilizing the depths,” said Andrew Thurber, a marine ecologist at Oregon State University and co-author on the study. “Now we know that this viewpoint isn’t complete and there may be many more facets to it.

“Tanner crabs likely are not the only species to get energy from methane seeps, which really haven’t been studied all that much. We used to think there were, maybe, five of them off the Pacific Northwest coast and now research is showing that there are at least 1,500 seep sites – and probably a lot more.

“Methane may be a very important and underappreciated energy source for marine organisms. Unlike plankton, it doesn’t vary much with the seasons and seeps are thought to last hundreds of years.”

Researchers first observed a dense aggregation of tanner crabs (Chionoecetes tanneri) in 2012, inhabiting Clayoquot Slope, a methane seep off the coast of British Columbia. The crabs were actively foraging, sifting through the sediment at actively bubbling regions, feeding both on and around bacterial mats that had formed near the seep.

Another dense aggregation was seen feeding a diversity of microbes that eat methane in 2014 around the nearby Barkley Canyon seep, suggesting that the crabs may be using the seep as a source of “trophic support,” noted study lead author Sarah Seabrook, an Oregon State Ph.D. candidate in the College of Earth, Ocean, and Atmospheric Sciences.

“Despite observing tanner crabs feeding at the sites on multiple occasions, there wasn’t much evidence animals eating methane using established methods,” Seabrook said. “So we looked into it more deeply and found chemical evidence of methane tracers in their guts, and biogeochemical evidence in their tissues.

“It does raise a question of whether we can apply these new techniques to other species and find out if the use of methane seeps as a food source is more widespread than just tanner crabs.”

Other commercially harvested fish – especially those in deeper waters – have been observed frequently near methane seeps. These include the longspine thornyhead, which is commercially important species for export to Japan; the Patagonian toothfish, also known as the Chilean sea bass; and the orange roughy off New Zealand. Pacific sole and black cod (sablefish) have also been seen off the Oregon coast near methane seeps.

“There are hundreds of methane seeps off the East Coast of the U.S., thousands in the Gulf of Mexico, and there no doubt are thousands in the Arctic that just haven’t yet been discovered,” Thurber said. “They are all over the world, so the idea that they may provide an energy source is quite intriguing.”

Researchers from OSU and NOAA have been mapping methane seep sites off the Northwest coast for the past two years and while many of them are several hundred meters deep, sites also have been documented in much shallower water, conceivably making them available to a wider range of marine animals.

Thurber also points out, “discoveries in the deep sea aren’t just finding new things, instead they can often shift our understanding of the importance of the deep sea. This project came about from our observing a crab getting lifted off the seafloor by methane building up in an ice like form on its chest before the methane floated away and dropped the crab on its head.  That entertaining video was the genesis for this project and led us to add to our understanding of the link between the deep and society.”

Fabio De Leo, a co-author of the paper and a marine ecologist with Ocean Networks Canada (ONC) at the University of Victoria (UVic), adds: “For us collecting deep-sea faunal specimens is of great value so we can better understand how a variety of species are responding to long-term changes in the ocean environment.”

The study took place at ONC’s observatory which has been collecting data on the deep sea since 2009. “We hope to continue to study the deep-sea fauna in the northeast Pacific as a way to understand how they are adapting to ongoing changes related to climate change” De Leo said.

Thurber said Oregon, Washington, and California are all beginning to include the distribution and importance of methane seeps in management decisions off their respective coasts. This work can help inform those decisions by providing a previously undocumented link between harvested species and the energy released at methane seeps.

The study was done in collaboration with UVic’s Ocean Network Canada, with support from the National Science Foundation. 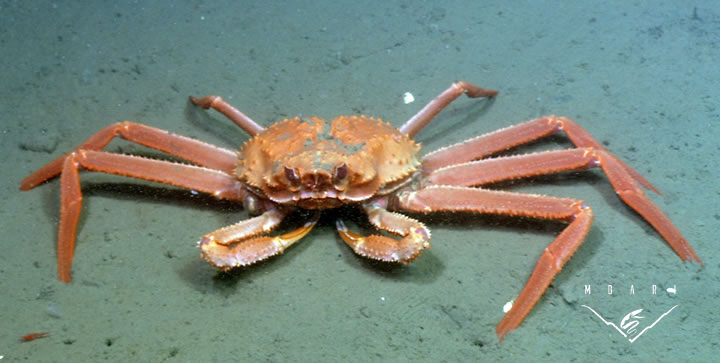 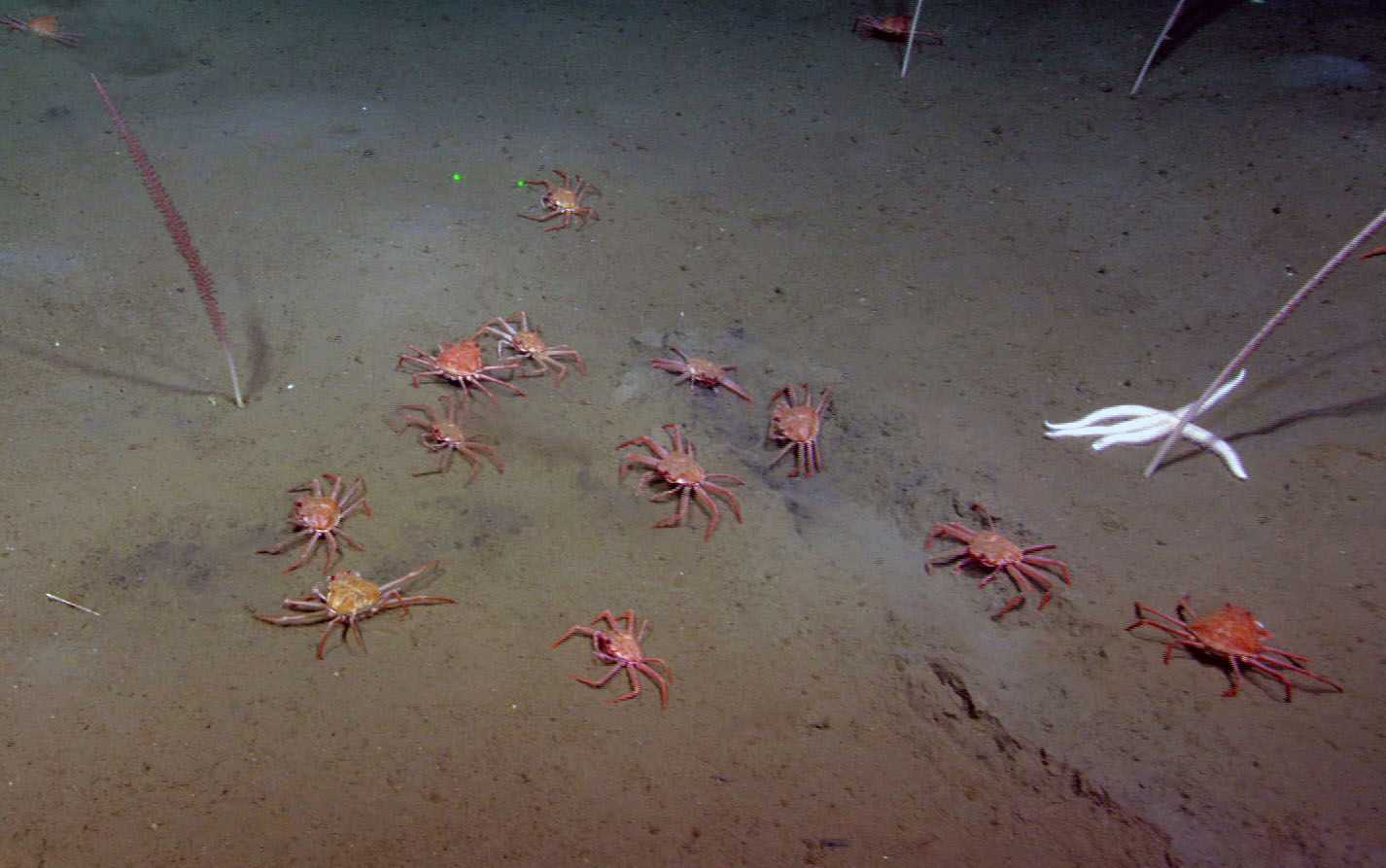 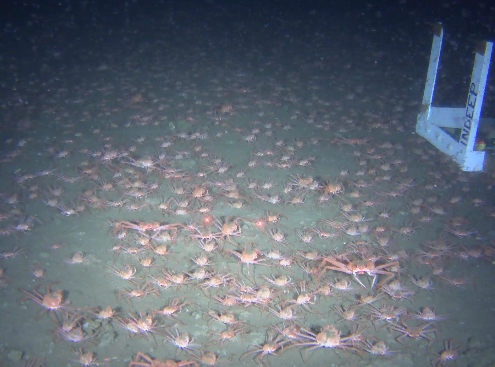