Journalist, author Sam Quinones to give talk at Oregon State on Nov. 14

CORVALLIS, Ore. – Journalist, storyteller and author Sam Quinones will talk about the emergence and impact of drug trafficking in the U.S. and Americans’ attempts to recover their communities from the impacts of drugs on Nov. 14 as part of the Provost’s Lecture Series at Oregon State University.

Quinones, who for 35 years has written extensively on immigration, gangs, drug trafficking, the opioid crisis and challenges along the U.S.-Mexico border, will focus his talk on his latest book, “The Least of Us: True Tales of America and Hope in the Time of Fentanyl and Meth.”

“We are pleased to welcome acclaimed journalist and author Sam Quinones to Oregon State University, said Edward Feser, OSU provost and executive vice president. “Quinones’s accounting of the destructive impact of synthetic drugs on communities across the U.S. is carefully researched and powerfully presented, and he offers solutions to the opioid epidemic that merit the attention of policy makers and citizens alike.”

The free lecture will be held in person from 7 to 8:30 p.m. in Austin Auditorium at the LaSells Stewart Center on the Corvallis campus. It is open to the public and free to attend, but registration is required. For those unable to attend in person, the lecture will be livestreamed on live.oregonstate.edu.

Following his talk, Quinones will be joined by Allison Myers, director of the OSU Center for Health Innovation in the College of Public Health and Human Sciences, who will moderate a question-and-answer discussion.

Quinones is a Los Angeles-based freelance journalist who formerly worked as a reporter for the Los Angeles Times and a freelance writer in Mexico. He is the author of four books of narrative nonfiction.

In his latest, “The Least of Us: True Tales of America and Hope in the Time of Fentanyl and Meth,” which was published in October 2021, he chronicles the emergence of a drug-trafficking world producing massive supplies of dope cheaper and deadlier than ever and marketing it to the population of addicts created by the nation’s opioid epidemic. He uses this as a backdrop to tell tales of Americans’ quiet attempts to recover community through simple acts of helping the vulnerable.

In January, the book was nominated for a National Book Critics Circle award for Best Nonfiction Book of 2021.

“The Least of Us” follows “Dreamland: The True Tale of America's Opiate Epidemic,” which ignited awareness of the country’s opioid epidemic. Dreamland won a National Book Critics Circle award for the Best Nonfiction Book of 2015.

In 2019, “Dreamland” was selected as one the Best 10 True-Crime Books of all time based on lists, surveys and ratings of more than 90 million Goodread.com readers. Also in 2019, Slate.com selected Dreamland as one of the 50 best nonfiction books of the last 25 years. A young adult version of Dreamland – for 7th through 12th graders – was released in July 2019.

His first two books grew from living and working as a freelance writer in Mexico from 1994 to 2004. “True Tales From Another Mexico: The Lynch Mob, the Popsicle Kings, Chalino and the Bronx” was released in 2001 and “Antonio's Gun and Delfino's Dream: True Tales of Mexican Migration” came out in 2007.

This lecture is the first in the 2022-23 Provost Lecture Series. It will be followed by a virtual lecture on April 4, 2023, featuring Laurie Santos, Yale psychology professor and host of the popular podcast, The Happiness Lab. The Provost’s Lecture Series is a partnership of the Provost’s Office and the OSU Foundation. It brings renowned thinkers, writers, scientists, artists and leaders to OSU to engage, challenge and inspire. 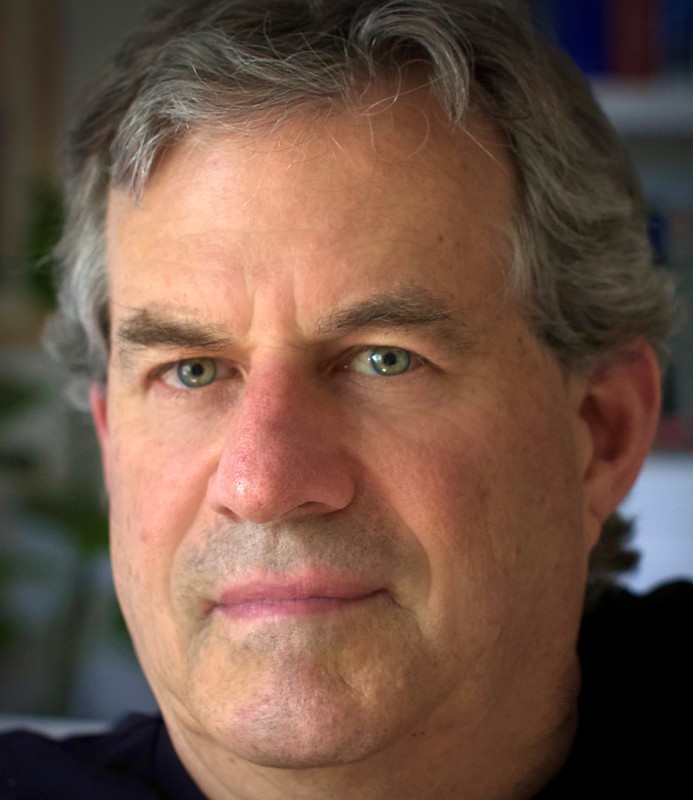