CORVALLIS, Ore. – A study of early school-aged children shows a connection between the bacteria in their gut and their behavior, and that parents play a key role in their kids’ microbiome beyond the food they provide.

The analysis showed that children with behavioral problems and higher socioeconomic stress had different microbiome profiles than those who didn’t, and also that the quality of the parent-child relationship, as well as parental stress, played a role in how pronounced those differences were.

“Childhood is a formative period of behavioral and biological development that can be modified, for better or worse, by caregivers and the environments they help determine,” said Oregon State University microbiology and statistics researcher Tom Sharpton. “Kids’ development trajectories are affected by their own genes and environmental factors, and also by the community of microbes living in, on and around their bodies.”

The research led by Sharpton and Keaton Stagaman of the OSU College of Science and Jessica Flannery and Philip Fisher of the University of Oregon is believed to be the first to look at how the microbial communities of 5- to 7-year-old children are associated with how they behave.

The findings, published today in mBio, are important because they suggest the microbiome can shed light on which children are heading toward mental health challenges – meaning kids could receive help as problems emerge during childhood development, rather than after they advance to the point of clinical diagnosis.

“Most studies to date have linked microbiome composition to infant and toddler behaviors, such as extroversion, fear and cognitive development,” said Sharpton, the study’s corresponding author. “It hasn’t been clear, though, that the microbiome associates with other forms of behavioral dysregulation or if it links to the onset of psychiatric disorders and problem behaviors.”

The gut microbiota features more than 10 trillion microbial cells from about 1,000 different bacterial species. The microbial ecosystem stays in balance via cell-to-cell signaling and the release of antimicrobial peptides that keep in check certain bacterial clades.

Gut microbes interact with their human host as well, sometimes in ways that promote health, other times in ways that contribute to disease. Dysbiosis, or imbalance, in the microbiome is commonly associated with detrimental effects to the host’s health.

The research collaboration, which included scientists at Stanford and the University of Manitoba, surveyed the gut microbiomes of 40 school-aged children from a range of psychosocial environments and with a variety of subclinical mental health symptoms.

The scientists collected stool from the children, who were already participating in another study being run by Flannery, a clinical psychology doctoral candidate. The children’s parents filled out questionnaires on socioeconomic risk, behavioral dysregulation, caregiver behavior, demography, gut-related history (like antibiotic use) and a week-long diet journal.

“This is a unique collaboration and it produced groundbreaking work that has tremendous potential in the long run,” said Fisher, Philip H. Knight Chair & Professor of Psychology at the University of Oregon and director of the university’s Center for Translational NeuroScience. “This is just the beginning, and our center is really excited about the direction we’re going, and excited to continue collaborating with Tom and his students. Making the move from correlation to mechanisms is really critical if you want to use microbiome information to drive strategies to improve outcomes.”

Researchers used a technique known as shotgun metagenomics to apply whole-genome sequencing to all of the organisms found in the subjects’ stool. The technique gives insight into which microbes live in the gut and their functions.

“One of the novel associations we found was between type VI secretion systems and behavior,” said Stagaman, a postdoctoral researcher in Sharpton’s lab. “That was one of the tightest associations, and it hasn’t been deeply studied.”

Type VI is one of the secretion systems bacterial cells use to release the peptides and proteins that affect the balance of the microbial ecosystem.

“Future studies will hopefully show whether these secretion systems have direct or indirect effects on the gut-brain axis and which organisms carry these systems,” Sharpton said. “The gut-brain axis, the reciprocal communication between the enteric nervous system and mood or behavior, is a rapidly growing and exciting body of research.”

Future studies, Flannery said, could be longitudinal – such as researching the same subjects over a period of years to track the microbiome’s link to behavior and mental health.

“We can target what some of the possible mechanisms are in bigger and longer studies,” she said. “Right now we’re just figuring out the links, and I’m curious to explore further. Like, for adolescents, do we still see the microbiome associated with behavior at the sub-clinical level – are the links still there?”

The researchers say future work should also take a close look at the impacts of diet on the microbiome and behavior.

“This study suggests that when examining the trajectory of child psychological development, we need to consider biology, physiology, psychosocial environment and the microbiome – all of those factors play a role, and the way one factor affects psychological development may change depending on one or more of the other relationships,” Fisher said. “More work is needed to tease apart the links with the microbiome.” 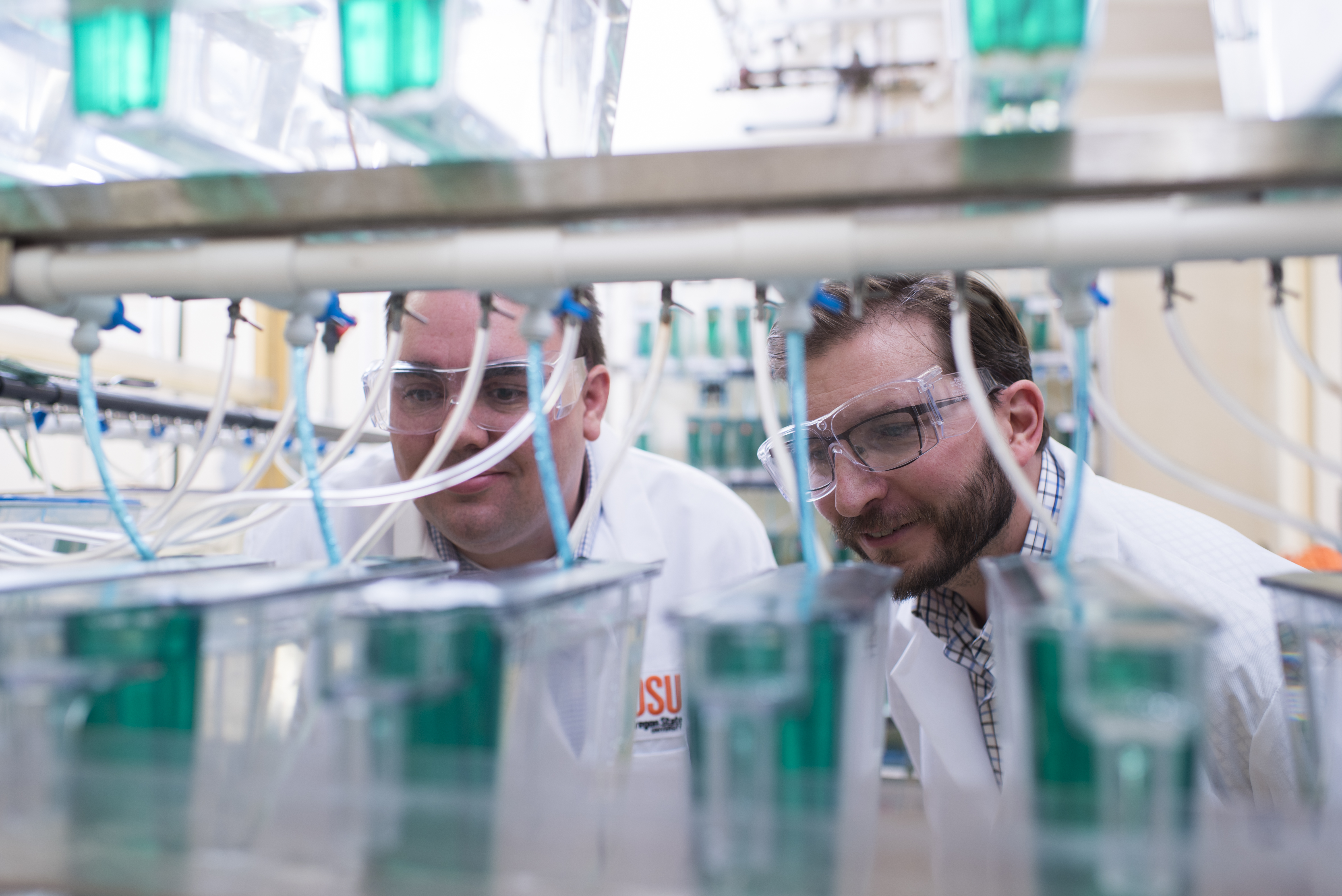 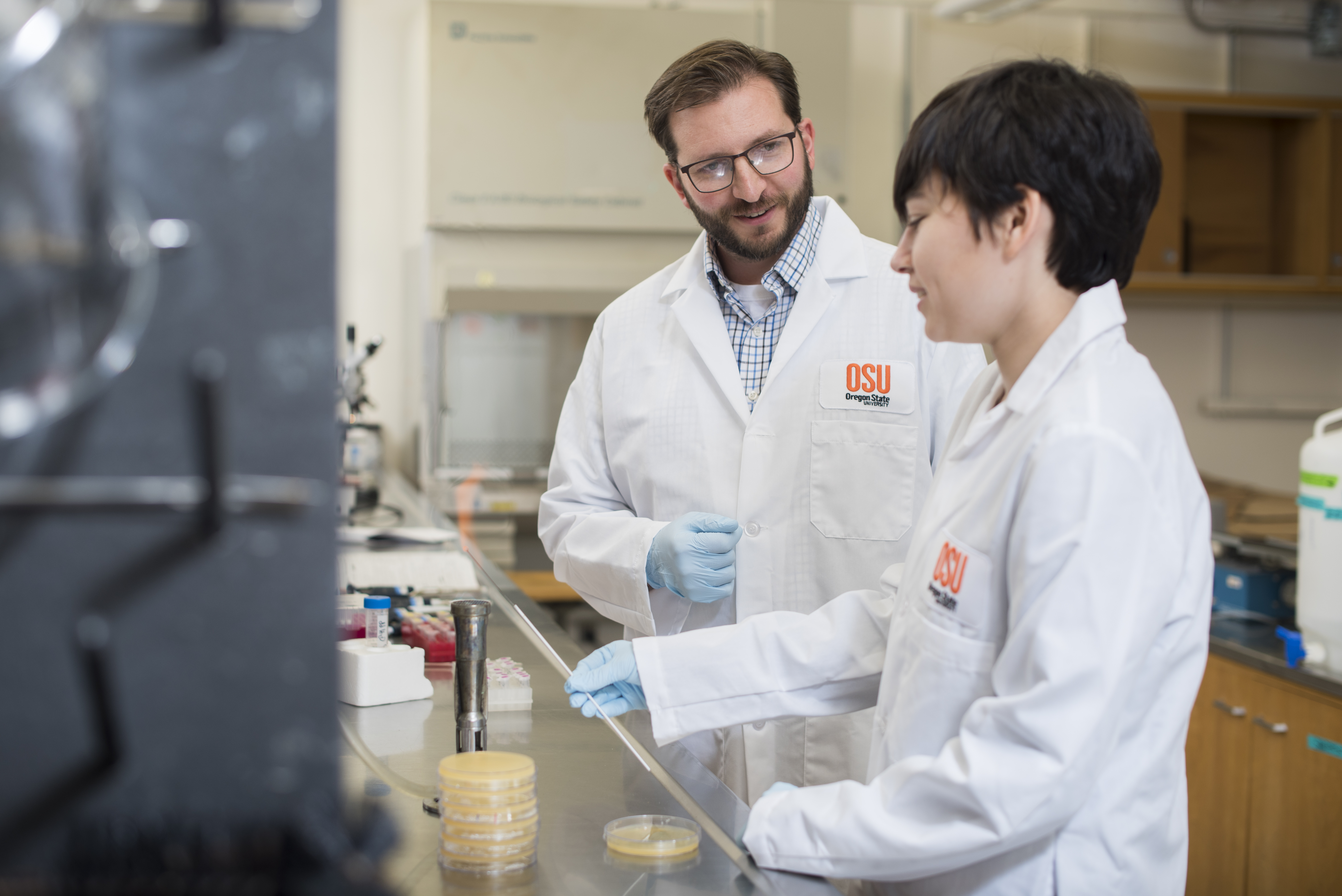