“This is the result of nearly three years of work and represents a remarkable example of knowledge informing policy and action,” said Lubchenco, university distinguished professor in the OSU College of Science, whose group of science and policy experts was commissioned by the High Level Panel for a Sustainable Ocean Economy, known as the Ocean Panel for short. “The countries on the Ocean Panel are listening to science, learning from each other and working together. That’s a powerful combination.

“Phase 1 of the panel’s work was knowledge production,” Lubchenco added. “Phase 2 is policy and action, and that phase launches now. We can use the ocean wisely, rather than using it up, but only if we get serious about doing so. These documents point the way.”

Led by the leaders of Norway and Palau, the Ocean Panel also features heads of state and government from Portugal, Ghana, Namibia, Kenya, Chile, Mexico, Jamaica, Canada, Japan, Indonesia, Fiji and Australia. Collectively, those nations represent nearly 40% of the world’s coastlines, 30% of the exclusive economic zones, 20% of the globe’s fisheries and 20% of maritime shipping. Together, their national waters cover 30 million square kilometers, a combined area roughly the size of Africa.

Lubchenco, in her role as Expert Group co-chair along with Norwegian oceanographer Peter Haugan of the University of Bergen and Indonesian economist Mari Elka Pangestu, helped coordinate more than 250 experts from 48 countries in the production of 19 peer-reviewed papers plus an Ocean Solutions Report to the Ocean Panel. The three co-chairs also published a paper today in the premier scientific journal Nature summarizing the knowledge produced and the policy commitments made.

“I was fortunate to draw upon the expertise of many OSU scientists and serve as a conduit for their work to the Ocean Panel,” Lubchenco said. “The Ocean Panel work has drawn directly on work produced at OSU, specifically on climate change, food from the sea, biodiversity and marine protected areas.”

The 14 nations making up the Ocean Panel have agreed to a holistic approach to ocean management that aims to balance effective ocean protection, sustainable production and equitable prosperity.

The Ocean Panel urges every coastal and ocean nation to commit to sustainably managing all of the sea’s exclusive economic zones by 2030. The results, the panel says, would include producing as much as six times more food from the ocean, generating up to 40 times more renewable energy, lifting millions of people from poverty and contributing 20% of the global greenhouse gas emission reductions needed by 2050 to stay within the 1.5° Celsius limit called for in the 2016 Paris Agreement.

“The ocean is neither too big to fail nor too big to fix, but it is too big and too central to our future to ignore,” Lubchenco said. “The ocean holds untapped potential to provide real solutions to urgent global problems from climate change and food security to biodiversity loss and inequality. If the Ocean Panel’s historic commitments to action are implemented, the resulting successes will swell into a wave of smart actions by other key players – enabling people, nature and the economy to thrive.”

Kirsten Grorud-Colvert, another researcher in the OSU College of Science, was a lead author of a paper on the ocean genome that will appear in the Dec. 3 print edition of Nature and be featured on Nature’s website among a collection of ocean papers. Also appearing in print and in the online collection will be Lubchenco’s paper on the future of food from the sea.

“The work of Grorud-Colvert and OSU’s Jenna Sullivan-Stack features prominently in the Ocean Solutions Report and the Ocean Panel final commitments,” Lubchenco said. “Their work on marine protected areas strongly influenced the Ocean Panel’s call for fully protecting 30% of the global ocean by 2030.”

The Ocean Panel also convened an advisory network of leaders from business, finance and civil society. Those groups have pledged to help realize the goals identified by the Ocean Panel.

“All-in-all, it is exciting to see world leaders put a healthy ocean at the top of the global policy agenda, and to begin to realize the potential to accelerate economic recovery through bold ocean action,” Lubchenco said. 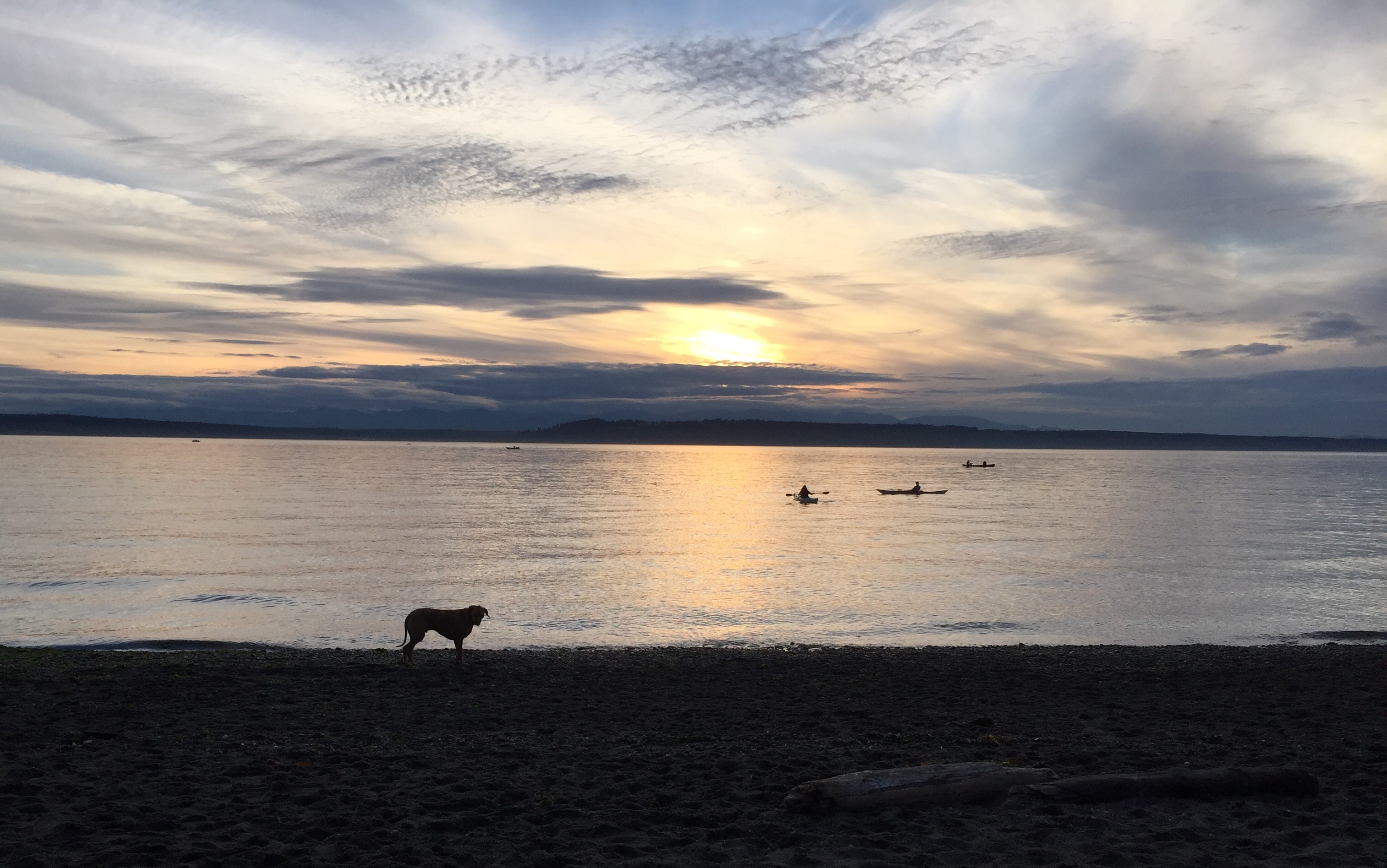 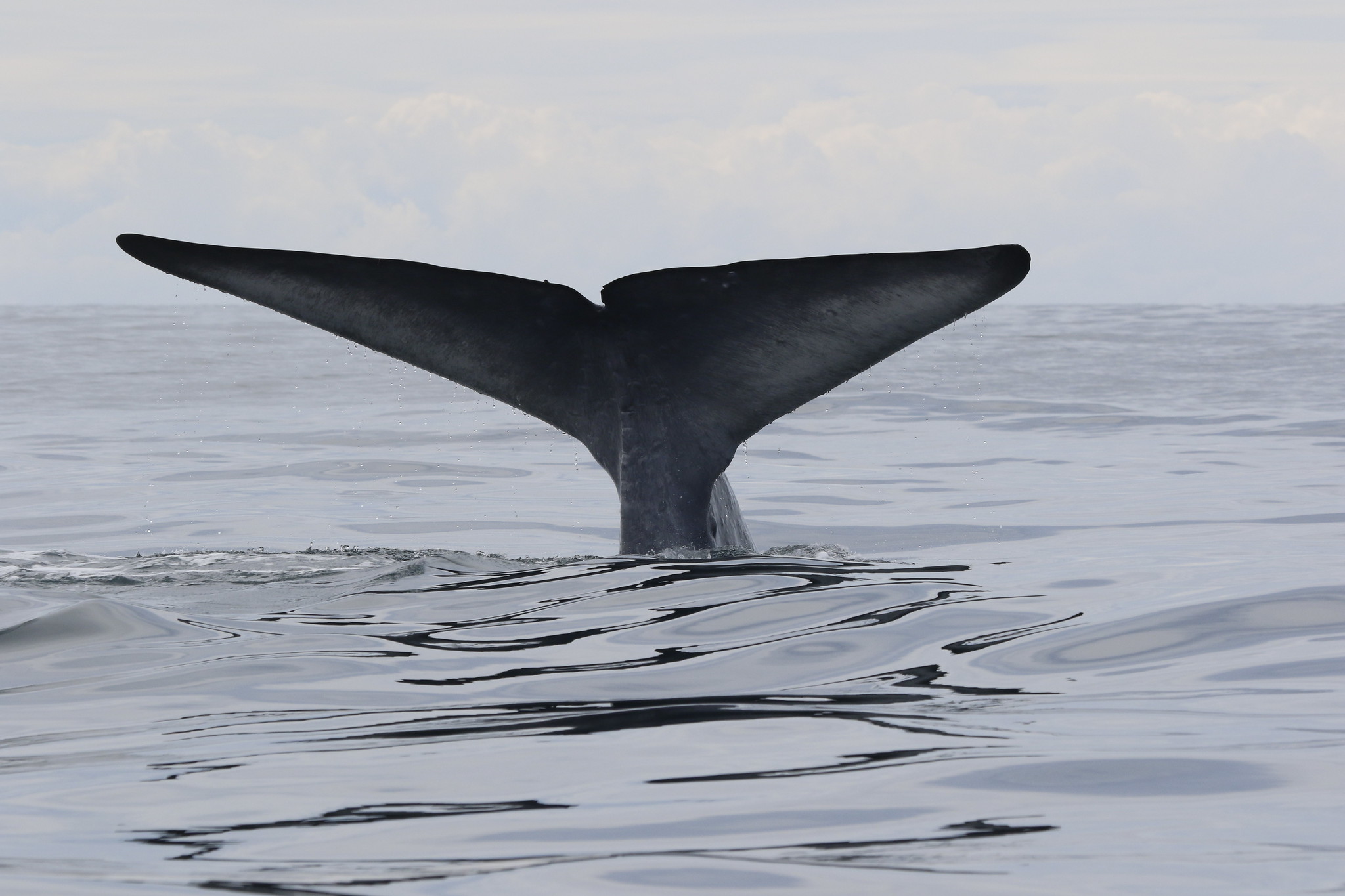