CORVALLIS, Ore. – The Oregon Legislature’s 2022 session ended Friday with approval of several key Oregon State University initiatives, including conversion of the Elliott State Forest in southwestern Oregon into an OSU-managed research forest, funds for helping to launch an innovation district at OSU-Cascades in Bend and a housing project serving OSU’s marine studies programs and the Hatfield Marine Science Center in Newport.

“Continued state investment in supporting student success will benefit thousands of students across Oregon. Within Oregon State University, legislative support for a new innovation district at OSU-Cascades, establishment of an Elliott State Research Forest, assistance for student, faculty and research partner housing at the Hatfield Marine Science Center and investments in many other university education, research and Extension programs will serve Oregonians and advance scientific discovery and our state’s economy.”

The Elliott State Forest consists of 82,520 acres in Douglas and Coos counties between Coos Bay and Reedsport in the Oregon Coast Range. It was designated in 1930 as Oregon’s first state-owned forest.

The bill approved by the Legislature includes the creation of an independent state entity that would own and have fiscal responsibility for the forest while contracting with Oregon State to conduct research and manage the forest. The OSU Board of Trustees has until July 1, 2023, to authorize the university’s role as forest manager. If operated as a research forest, the Elliott State Forest would remain open to public access.

The Legislature approved $10 million for helping to mitigate a former Deschutes County construction landfill intended to be the site of an OSU-Cascades innovation district. The 24-acre innovation district is planned within the 128-acre branch campus to include academic space, light industrial space and office space and bring university researchers and businesses together to accelerate the creation of technology, provide hands-on opportunities to enhance students’ career-readiness and contribute to the region’s economy and workforce.

The concept of an innovation district was approved in 2018 by the city of Bend as part of the campus planning effort. The first phase of the district is anticipated to encompass eight acres and the $15 million cost of mitigation will be paid for by state and university funds.

The Strong Start program, which bridges students’ transition from high school to college, will receive $7.5 million. This marks the second year of funding for individual programs at Oregon’s public universities that seek to assist students as they transition to university life, provide tools for academic success and help students successfully progress to graduation.

The program addresses challenges students face navigating the transition from high school to college, which university leaders say has been exacerbated by the COVID-19 pandemic.

The $6.5 million approved for housing at the Hatfield Marine Science Center will support students participating in OSU’s marine-related programs and activities, as well as visiting researchers and employees of HMSC’s state and federal partner agencies located in Newport. The housing will be built on approximately five acres of Oregon State-owned property in south Newport.

The Legislature approved a bill that reestablishes portions of a forest products harvest tax, supporting Oregon State’s Forest Research Laboratory. Established by the Legislature in 1941, the laboratory is located within the College of Forestry and develops understanding and innovation about forest ecosystems, forest management and renewable materials from forests. The tax also will contribute to the college’s education fund. 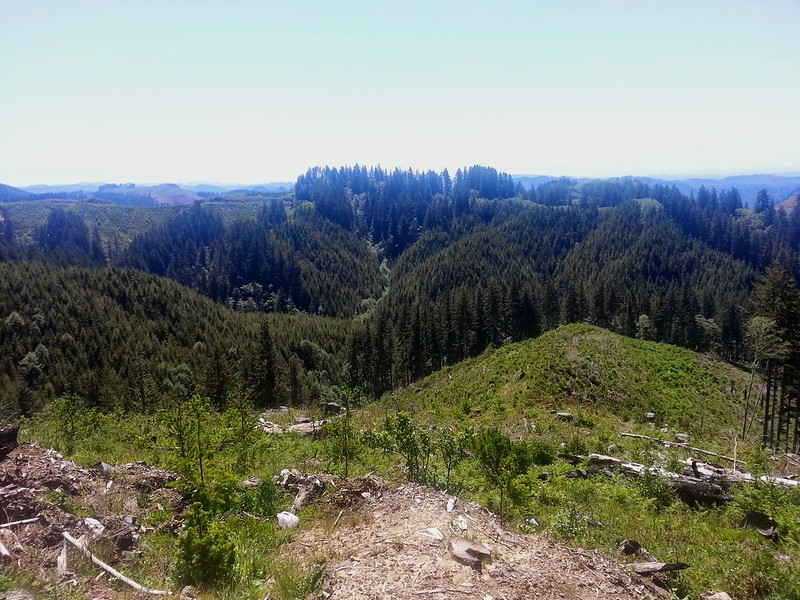