Lessons about a future warmer world using data from the past

CORVALLIS, Ore. — Selected intervals in the past that were as warm or warmer than today can help us understand what the Earth may be like under future global warming.

A latest assessment of past warm periods, published today in Nature Geoscience by an international team of 59 scientists from 17 nations, shows that in response to the warming ecosystems and climate zones will spatially shift and on millennial time scales ice sheets will substantially shrink.

The compiled evidence from the past suggests that even with a global warming limited to within 2 degrees Celsius above preindustrial levels, as aimed at in the Paris Agreement, climate zones and ecosystems will shift, rapid polar warming may release additional greenhouse gases, and sea-level will rise by several meters over several thousand years. These observations show that many current climate models designed to project changes within this century may underestimate longer-term changes.

Over the past 3.5 million years, several time intervals are known for being .5 to 2 degrees Celsius warmer than the so-called preindustrial temperatures of the 19th century. These intervals reveal much stronger regional warming at high latitudes than in the tropics, similar to what models predict for a 2 degrees Celsius global warming by the year 2100. Although not all these past warmings were caused by higher carbon dioxide concentrations, they are helpful to assess the regional effect of a warming of a scale comparable to that aimed at in the Paris Agreement.

Ecosystems and climate zones will generally shift poleward or to higher altitudes. In response, permafrost thaw may release additional carbon dioxide and methane to the atmosphere, driving additional warming. Past observations suggest that if warming can be limited to no more than 2 degrees Celsius as proposed by the Paris accords, the risk of catastrophic runaway greenhouse gas feedbacks is relatively low. Nevertheless, the significant amount of additional carbon dioxide released from permafrost and soils must be considered in future emission budgets.

“Accounting for the additional release of CO2 leaves even less room for error or delay as humanity seeks to lower its CO2 emissions and stabilize global climate within reasonable limits,” Hubertus Fischer, of the University of Bern, said.

Even a warming of 1.5 to 2 degrees Celsius above preindustrial levels will be sufficient to trigger substantial long-term melting of ice in Greenland and Antarctica and sea-level rise of more than 6 meters that will last for thousands of years. Rates of sea-level rise higher than those of the last decades are likely.

Alan Mix of Oregon State University noted the importance of this sea-level rise, stating, “we are already beginning to see the effects of rising sea level. This rise may become unstoppable for millennia, impacting much of the world’s population, infrastructure, and economic activity that is located near the shoreline.”

Comparison of observations of the past with computer simulations suggests that models may underestimate long-term warming and its amplification in polar regions.

Katrin Meissner of University of New South Wales, Australia, said that, “while climate model projections seem to be trustworthy when considering relatively small changes over the next decades, it is worrisome that these models likely underestimate climate change under higher emission scenarios, such as a ‘business as usual’ scenario, and especially over longer time scales.”

According to the researchers, this information from the past underscores the urgency of reducing carbon dioxide emissions soon to meet the Paris Agreements in this century and beyond.

The publication in Nature Geoscience is a result of the Past Global Changes (PAGES) integrated activity “Warmer Worlds” that uses paleoclimate evidence to assess a future warming. To this end the Warmer Worlds activity assembled about 50 renowned international researchers in April 2017 for a workshop in Bern, Switzerland funded by PAGES and the Oeschger Centre for Climate Change Research of the University of Bern. The publication is the outcome of this expert assessment.

The Warmer Worlds activity is coordinated by Fischer, Meissner and Mix. PAGES, a network funded jointly by the U.S. and Swiss National Science Foundations, is a core project of the global sustainability program Future Earth and has the goal to coordinate and promote past global change research. 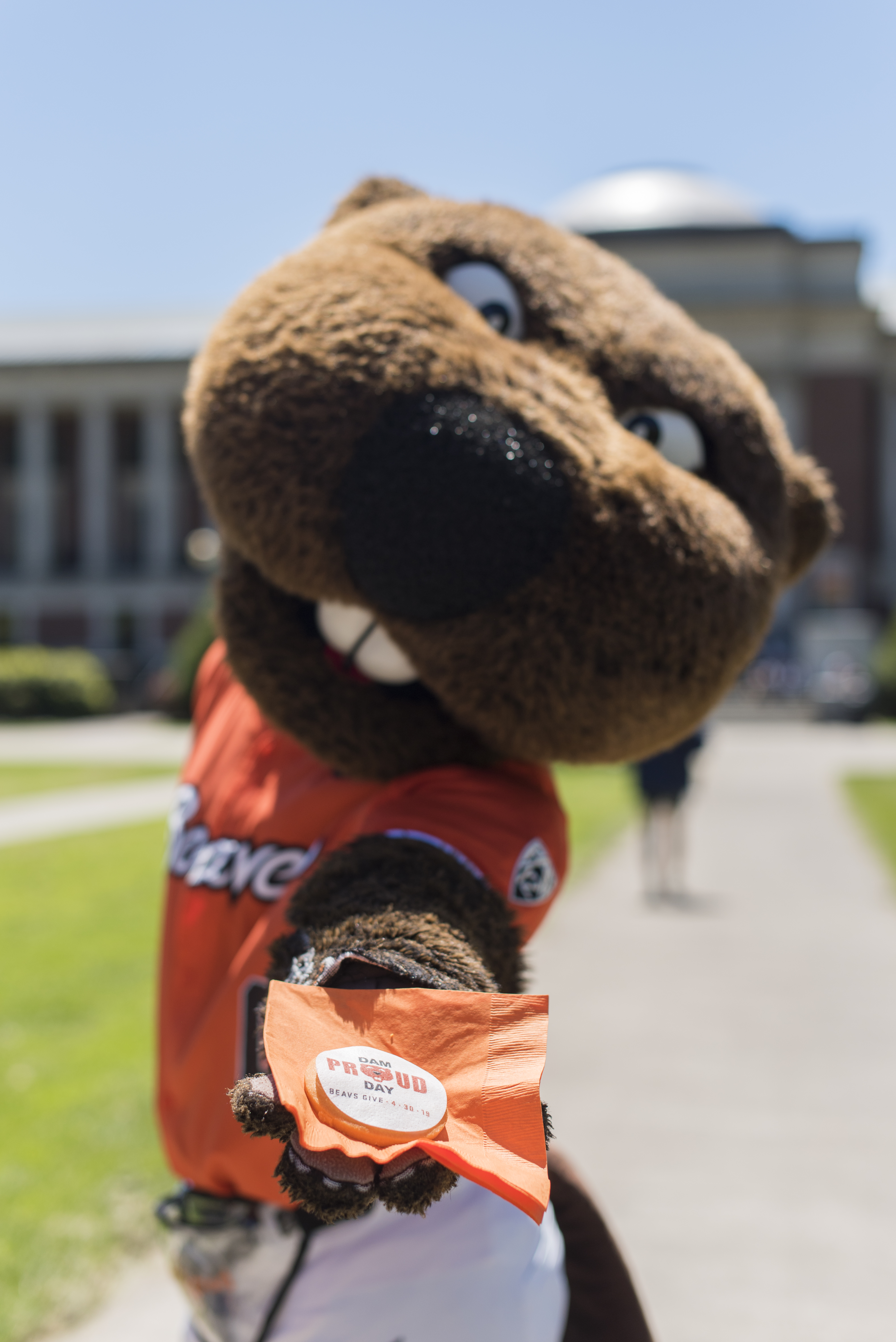 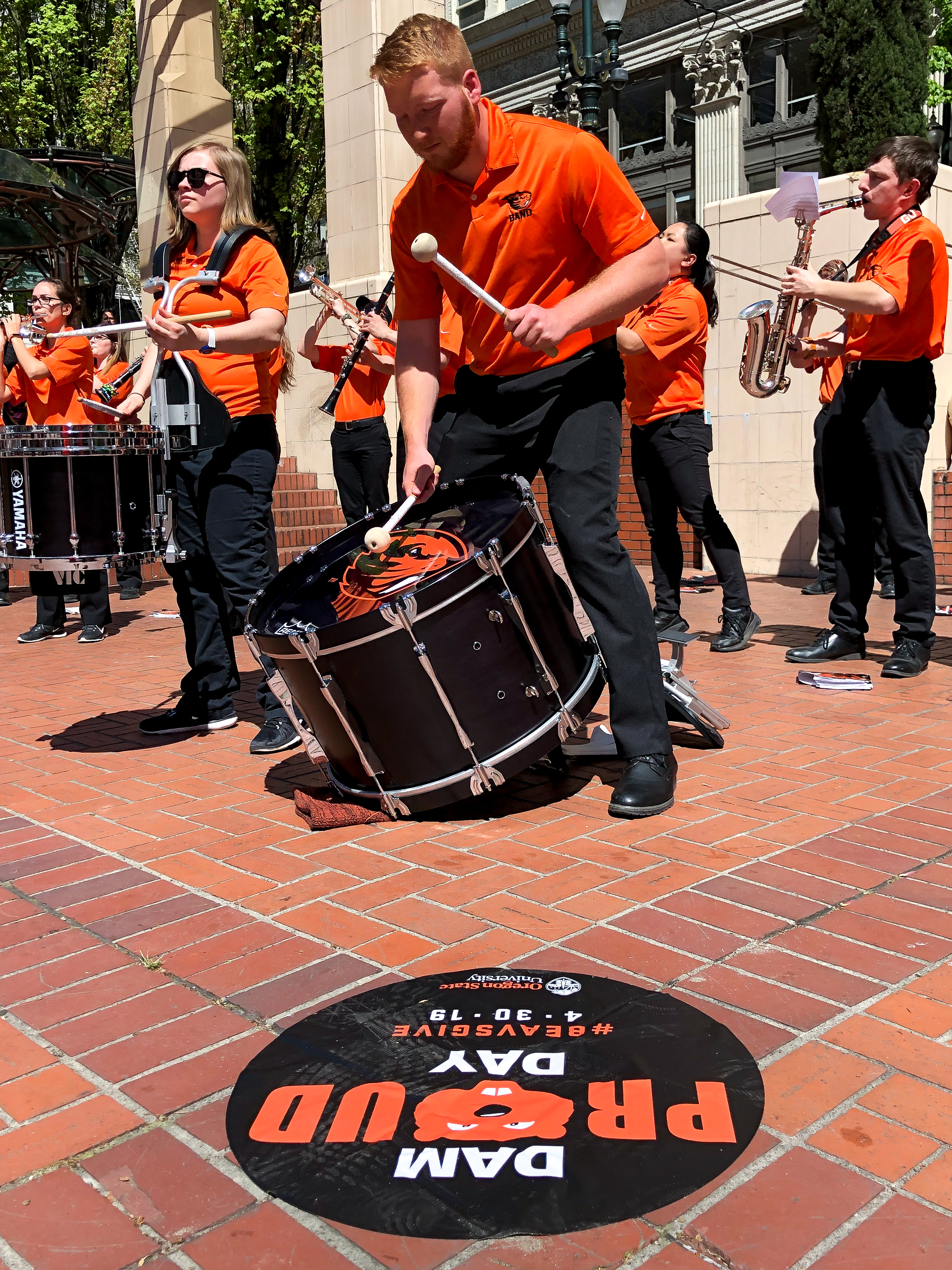