CORVALLIS, Ore. – The likelihood of hot, dry, windy autumn weather that can set the stage for severe fires in California and western Oregon has increased 40% due to human-caused climate change, new computer models show.

The study led by Oregon State University’s Linnia Hawkins, which covered 2017 and 2018, looked at the role climate change may have played in extreme fire weather conditions that accompanied recent large September, October and November fires in those states.

The modeling found that human influences on climate actually reduced the frequency of those winds in the two years studied. But higher temperatures and dryer fuels mean the four study areas were nevertheless much more likely to have extreme autumn fire weather than they would have had without human-caused increases in atmospheric aerosols and carbon dioxide.

“Over the last handful of years, California and western Oregon have experienced their largest and most destructive wildfires ever recorded,” said Hawkins, a postdoctoral researcher in the OSU College of Forestry. “The rapid and extensive growth of many of the fires was driven by strong, dry, offshore, downslope autumn winds blowing across fuels that had become very parched over the summer and stayed that way into fall.”

For this research, the scientists focused on conditions like those seen during recent catastrophic fires, including Northern California’s Wine Country fires in October 2017, the Camp Fire in November 2018 and the North Complex Glass fires in September 2020; Southern California’s Woolsey Fire in November 2018; and western Oregon’s Lionshead Fire in September 2020.

The researchers then compared the likelihood of extreme autumn fire weather conditions – defined as conditions that, absent human influence, would occur once every 20 years – between the two ensembles of simulations.

“We found that when CO2 and aerosols from human activity were included, the chance of extreme conditions was 40% higher in those areas of California and Oregon where recent autumn fires have occurred,” Hawkins said. “The jump was mainly because of an increase in temperature and fuel aridity and not an increase in wind speeds. In fact, we found anthropogenic climate change slightly decreased the frequency of strong, dry, offshore winds.”

Hawkins emphasizes that the 40% increase in likelihood is the average across the western United States, and that the increase is smaller or larger in specific regions. She also stresses that this study examined extreme fire weather conditions as opposed to average conditions and only in one season of the year.

“What our research demonstrates is that anthropogenic climate change has already increased the likelihood of autumn wind-driven extreme fire weather conditions in the West,” she said. “Together with non-climatic factors like biomass accumulation and more and more people living in the wildland urban interface in fire-prone lands, that means overall fire risk is going up. Approaches such as we used here can guide fire risk assessments and fire adaptation efforts.”

The National Science Foundation and the National Oceanic and Atmospheric Administration supported this research. Findings were published in Geophysical Research Letters. 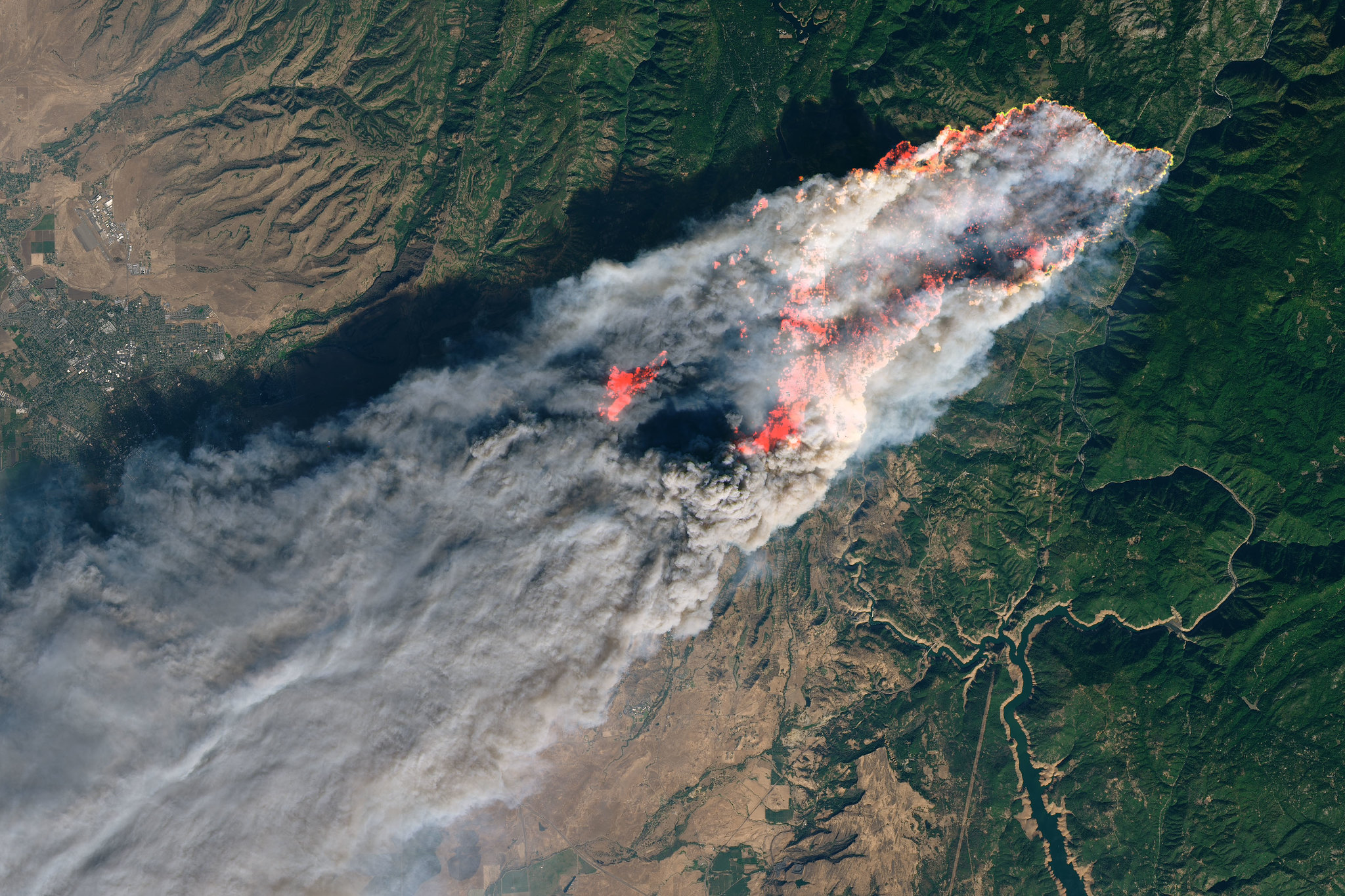