Led by Oregon State University postdoctoral researcher Rowan McLachlan, the study is important because understanding the factors behind coral health is crucial to efforts to save the Earth’s embattled reefs, the planet’s largest and most significant structures of biological origin.

“The majority of research that has been done investigating the capacity for coral reefs to survive and persist under ocean warming and acidification has been gained from short-term experiments, one-month duration on average, based in indoor laboratories in empty glass tanks,” McLachlan said. “While informative, these studies are limited in their ability to predict how coral will respond in the wild where the environment is much more complex.”

Between 2014 and 2017 alone, more than 75% of the planet’s coral reefs experienced bleaching-level heat stress, and 30% suffered mortality-level stress. Bleaching refers to the breakdown of the symbiotic relationship between corals and the algae they rely on for energy.

Coral reefs are found in less than 1% of the ocean but are home to nearly one-quarter of all known marine species. Reefs also help regulate the sea’s carbon dioxide levels and are a vital hunting ground that scientists use in the search for new medicines.

McLachlan, a doctoral student in the Andréa Grottoli lab at Ohio State University during the study, and collaborators collected samples of the three most common species of Hawaiian corals: Montipora capitata, a branching and plating stony coral; Porites compressa, a branching species also known as finger coral; and Porites lobata, which forms boulder-shaped lobes.

“We strived to design the experimental tanks to mimic the natural reef environment as closely as possible,” McLachlan said. “Our tanks were outside under natural light and included pumps that simulated natural water flow. They were filled with seawater pumped in directly from a neighboring reef and included sand, rocks, fish, algae, crustaceans and other organisms in addition to corals.”

All of that made the study “arguably more realistic and accurate in predicting the outcome of corals in the future under global climate change,” she said.

Results suggest that warming oceans will harm coral species: 61% of the coral samples exposed to the warming conditions survived, 31% less than those exposed to current ocean temperatures.

The Porites species showed more resilience than M. capitata in the combined warming/acidification treatment. There the survival rates were 71% for P. compressa, 56% for P. lobata and 46% for M. capitata.

The ability of the Porites species to withstand rising temperatures and acidification, and their role in reef building, offer hope that some reef ecosystems can persist despite changing ocean conditions, McLachlan said.

“Our study found that in the absence of local stressors such as nutrient pollution, overfishing, bottom trawling, physical damage from tourism, etc., at least half of Hawaiian reef corals will be able to survive and persist in up to 22 months exposure to ocean warming and acidification,” McLachlan said. “The results provide hope that if we can mitigate climate change and keep within the targets of the Paris Climate Agreement, coral reefs will persist in some form, albeit with reduced abundance and genotypic diversity.”

She added, however, that it remains unknown how corals will fare if changes in temperature and acidity are more severe than those used in the research.

“Our results do offer some hope but the approximately 50% mortality we saw in some species in this study is not a small thing,” McLachlan said.

The National Science Foundation and the HW Hoover Foundation supported this research. 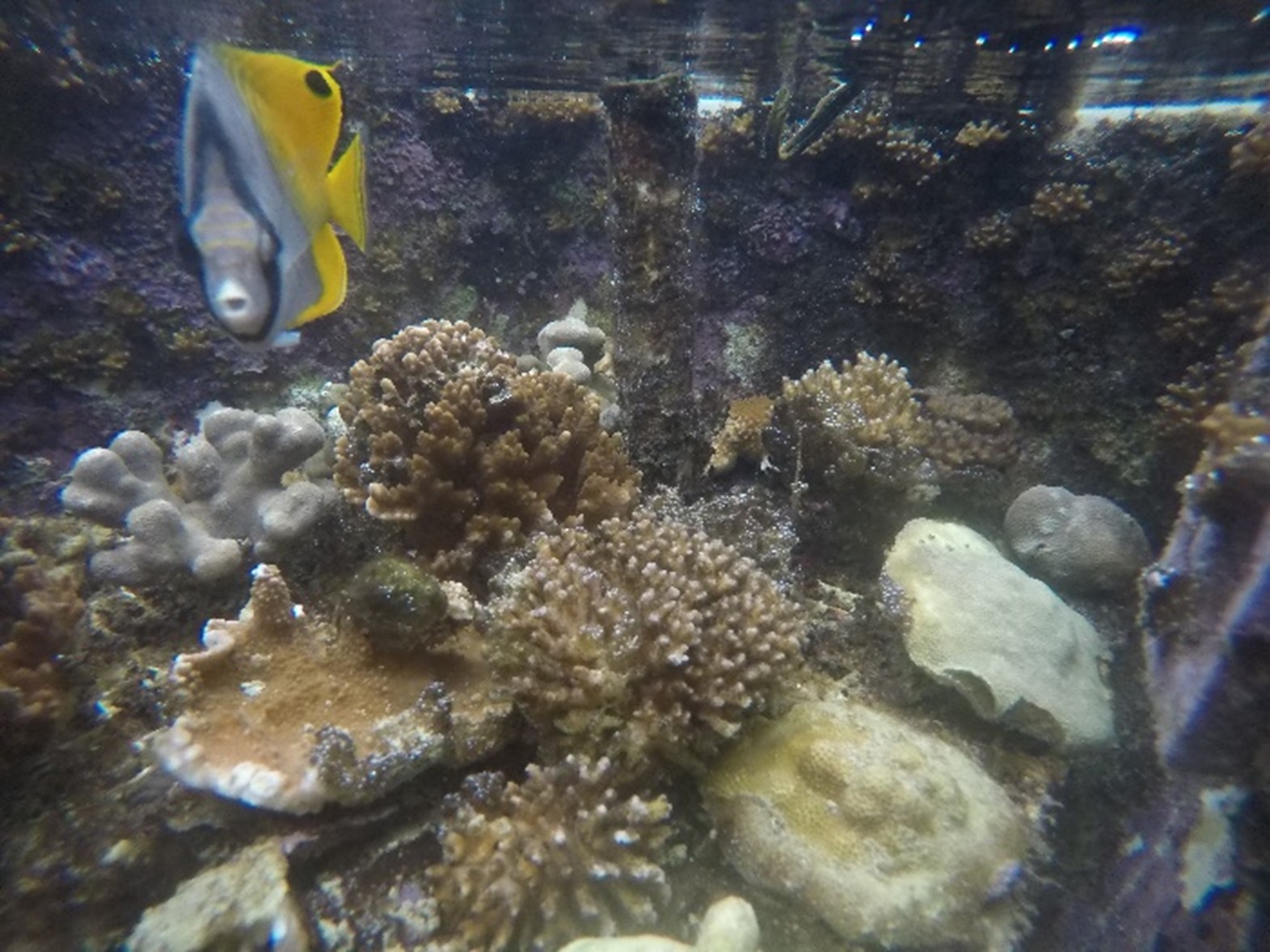 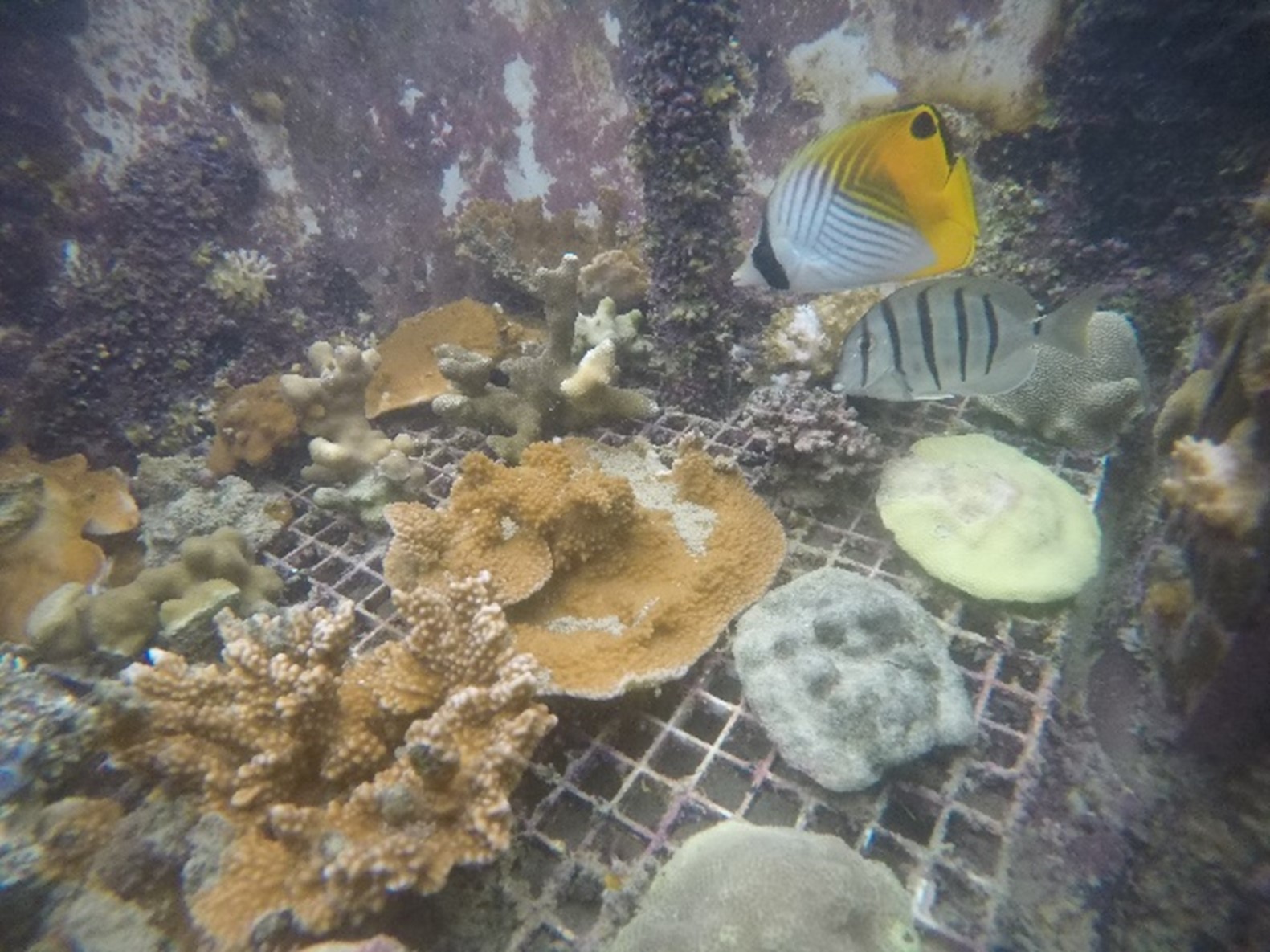